Aaron Craze was one of the second group of trainees from Channel 4's Jamie's Kitchen programme.

Aaron left school with no formal qualifications and worked in several jobs before applying to become a trainee in Jamie Oliver's London restaurant, Fifteen, graduating from its Chef Training Programme with merit. Since then Aaron has worked at restaurants including London's The Ivy and has appeared in television programmes including Junior Bake-Off. 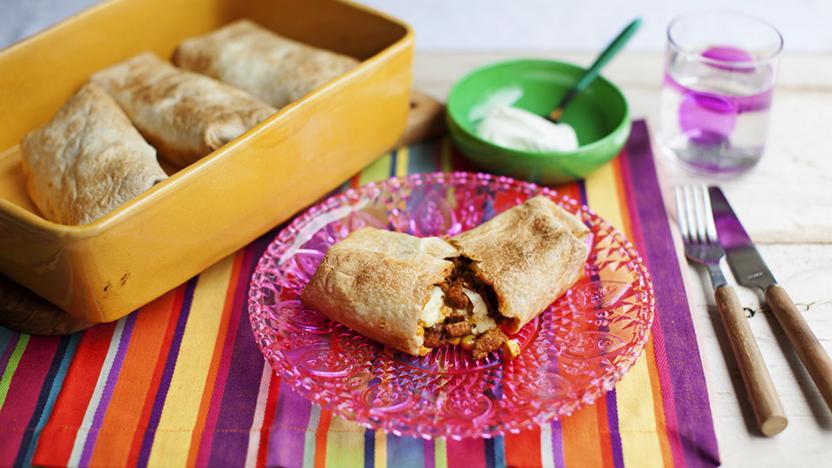 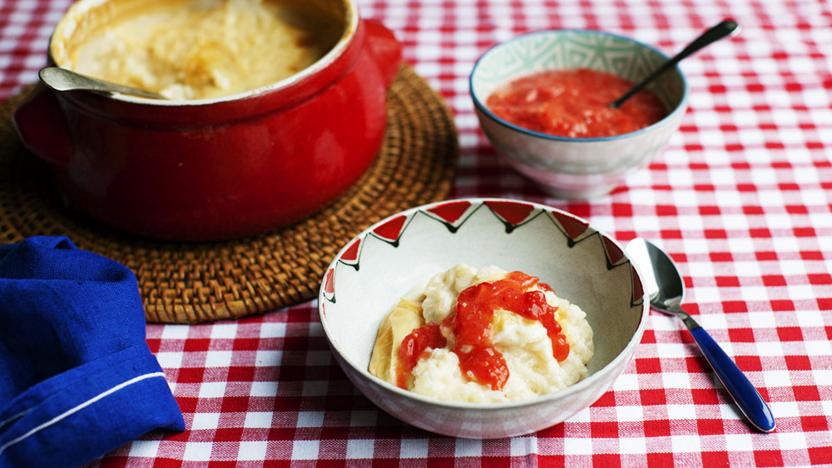 by Aaron Craze
Cakes and baking