What is vitamin K and why is it in the news?

Vitamin K recently hit headlines when a Dutch study observed a relationship between poorer health outcomes in Covid-19 patients and reduced levels of vitamin K. But what is vitamin K and what can we learn from these new observations?

Vitamin K is a group of vitamins commonly known for their role in blood clotting. The K stands for koagulation (the German word for coagulation, the process of clotting). Vitamin K activates a protein needed for normal blood clotting, which helps to heal wounds and prevent excessive bleeding.

Many newborn babies are given a vitamin K injection, to prevent a rare but serious condition of excessive bleeding. This is because babies are born with low levels of vitamin K.

There is evidence for other benefits of vitamin K, including promoting bone and heart health. However, further research is needed before these can be proven.

‘Vitamin K’ refers to a small group of vitamins, the two main forms being K1 (phylloquinone) and K2 (menaquinones). Both have similar functions, though more studies are needed to fully understand differences between them. It is believed K2 may be absorbed better and stored for longer in the body than K1. But the body can also convert some of the K1 you eat into K2.

K1 is mostly found in green leafy vegetables, such as kale, spinach and broccoli, and is identified by the NHS as the main dietary form of vitamin K. A study has found K2 in some Dutch and French cheeses, although the content varies substantially and is dependent on the type of cheese, the time of ripening, the fat content and the geographic area where the cheese is produced. Higher fat and aged cheeses were found to have greater levels of K2, with camembert, gouda and edam all containing a good amount.

Vitamin K is fat-soluble, which means it is absorbed best when consumed with foods containing healthy fats, such as olive oil, oily fish, nuts and seeds. Many sources of K2 already contain fats, but when eating leafy greens you might consider adding healthy fats to your meal. “A little olive oil on your salad is a great way to aid vitamin K absorption”, says registered dietitian, Tai Ibitoye.

Adults need approximately 1 microgram (μg) of vitamin K per day for every kilogram of body weight. Most people can meet their requirements through diet, as vitamin K is “widely available in the food we eat”, says Ibitoye. For this reason it is “rare for adults in the UK to be deficient”, she continues. Some people have a condition that puts them at increased risk of deficiency, for instance fat malabsorption.

Vitamin K can be stored by the body. The NHS advises that if you take vitamin K supplements you should be careful, as too much can be harmful – although taking 1mg or less per day is unlikely to cause harm. People taking blood thinners, such as warfarin, should not to take vitamin K supplements without consulting a doctor first, and should be wary of eating too many foods containing vitamin K, as it can stop the medication working properly.

So, what about the Dutch study that suggested Covid-19 patients with a vitamin K deficiency could suffer more severe health outcomes than those with adequate vitamin K levels? It looked at vitamin K status and considered whether the nutrient plays a role in protecting the elastic fibres in the lungs, which the virus can damage. Ibitoye explains lung elastin degradation can lead to “individuals finding it more difficult to breathe and having symptoms such as shortness of breath”. However, as Covid-19 is known to cause blood clots due to inflammation, and vitamin K is associated with aiding blood clotting, this research has caused some debate in the scientific community.

Although the study’s results indicate there might be a link between lower levels of vitamin K and poorer outcomes in Covid-19 patients, it was observational, and “correlation does not equal causation”, says Ibitoye. The researchers are seeking funding for an intervention trial to see if vitamin K supplementation can improve Covid-19 patients’ outcome.

A healthy, balanced diet is important for supporting your body’s immune system, and poor nutrition can compromise it. Aim to eat a wide range of fruit and vegetables to ensure you get all the nutrients your immune system needs. “Each micronutrient plays a different role in the immune system – don’t make a hero of just one”, says Sarah Stanner, Science Director at The British Nutrition Foundation.

Read more about the relationship between diet and immunity on BBC Food. 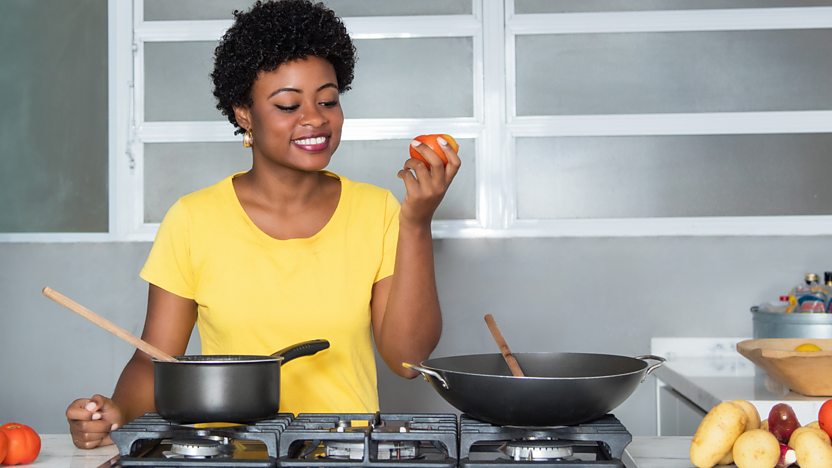 How important is diet for a healthy immune system? 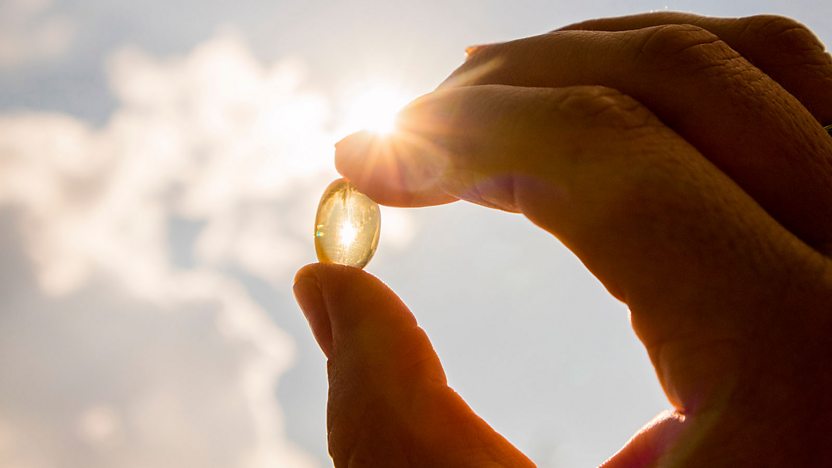 Are you getting enough vitamin D? 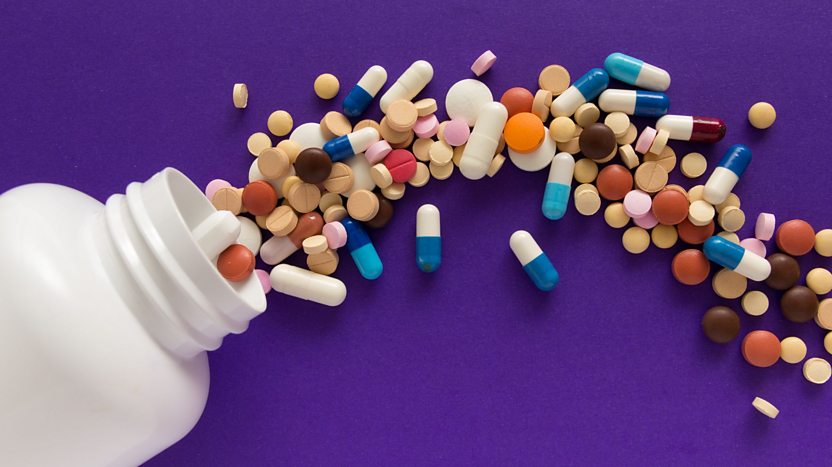 Can a vitamin pill a day keep the doctor away?

The vitamin industry is booming and we Brits have bought into it in a big way. But is it worth it?