Is the UK on the brink of a revolution in how we buy food?

“We could – if we don’t go back to our bad old ways – be in the middle of a food revolution.”

We’re talking to farmer Dr Phil Morley about the impact of COVID-19 on the availability of affordable food when the conversation takes an unexpected turn. It quickly moves on to how changes in our shopping habits during lockdown could transform our attitudes to food – for the better.

His opinion could be seen as a one-off. That is, until we speak to further experts and hear the same positive message. So could the UK be about to embark on a food revolution? And if so, what does that mean?

“There has been an upsurge in local box schemes, producers supplying their local market and direct sales to houses”, says Dr Phil, who is technical officer of the British Tomato Growers’ Association. “Though it’s not currently very profitable [for the food producer], it looks like consumers and producers might have formed that habit now.”

Liz Bowles, Associate Director for Farming and Land Use at the Soil Association, also recognises the potential for change. “There’s a huge opportunity to think about what food looks like, not only the cost of it, but what goes into it, how it’s produced and what impact it’s having on our climate, the health of our consumers and nature”.

Could we see a shorter food chain?

“I think a lot of people are feeling more connected to food and really thinking about where it comes from”, says Liz, before quickly adding, “perhaps a shorter supply chain is better – and would help to alleviate any potential food shortages if there was another wave of COVID-19. If you have a really long food supply chain and one part of it goes wrong, it’s hard to reconfigure all of that.”

So what does a shorter food supply chain look like? Well, it’s exactly what it sounds like: having fewer people/businesses involved, from the food being produced to reaching the consumer. And, over the last few months – whether that’s ordering food from a local farm or going to a specialist ingredient producer direct rather than stumbling across them in a shop – it seems we’ve been actively making it happen.

“We need to create new, shorter, localised supply chains, where there are fewer people involved and the chain is less likely to break”, says Romilla Arber, owner of The Honesty Group, which operates nine coffee shops, a hotel and restaurant.

Many local businesses have been responding to the changes in consumer habits. Alison Lea-Wilson, co-founder of Halen Môn Anglesey Sea Salt and a member of the Food and Drink Wales Industry Board, has a café and visitor centre, says “we’re working more online, and with other producers so we can sell their products online. The chef has turned from working in our café to making provision boxes, which include produce we grow as well as staples and treats. We’ve been able to offer a click-and-collect service too”. She says the local community pulling together has helped them to keep going. They’ve even diversified their business by setting up a pizza takeaway service for locals – something they plan to continue once ‘normal life’ resumes.

In terms of selling online, it’s not just customers they’ve been reaching, but businesses around the world too – something that would have been inconceivable without the acceleration in technology. “The Welsh government has been doing these great virtual trading missions. I’ve ‘been’ to one to Singapore and we’ve sent a small order out, which is fantastic. And I’m in the middle of one for Australia”.

All the experts we spoke to mentioned the effect technology has had on their businesses and the industry over the last few months – not just at a local level. Barilla, based in Italy, is a huge pasta producer. Given the increase in demand for pasta at the start of the health crisis, you could be forgiven for thinking they might not have needed to think about how to keep their business up and running. But they faced a different issue – how to meet increased demand.

Alberto Costella, Marketing Manager for Export Market at Barilla, says there have been both positives and negatives. “The increased pressure [to keep up with demand] means increases in costs throughout the whole supply chain, so we tried to save non-essential expenses to absorb higher costs and not pass these onto consumers.”

Now there is more of a feeling of normality, will they go back to their previous way of running things? Not quite. “We need to consider that the pandemic has changed consumer consumption habits, not just in terms of what people are buying but how they’re buying it. Whether that’s sourcing more local produce or increasing online grocery shopping, these are all elements that the supply chain will need to adapt to going forwards.”

It’s not just how businesses reach customers and clients that’s changing, but also how food is produced. Dr Phil explains that technology is changing the way people farm. “In some sectors, they’re moving on very, very quickly, with automation, including robotics and AI being used to help pick produce. [The health crisis] pushed that whole agenda forward and it’s been fast tracked. I think that could help us prepare for a future where maybe there’s less access to labour than there has historically been.”

This, of course, is the great unknown, and will be impacted by the price and ease of buying food. Would consumers be willing to pay a little more for locally produced food, and buy their weekly shop from various shops and food producers rather than just popping to a supermarket?

Mike Warner, ambassador for non-departmental public body Seafish, says in the south of England “home deliveries have thrived, with fish box schemes and online sales booming. This has meant a whole new era of high-quality product access has been created and consumers are far better able to appreciate the native fisheries resources we have in the UK.” He says if UK consumers want to continue buying, even if prices increase, “this is the step change in the seafood eating culture that has been desired for so long.”

Mike’s final comment sums up how many in the food industry – especially in food production – feel. They hope the short-term changes we have seen could lead to a long-term food revolution. 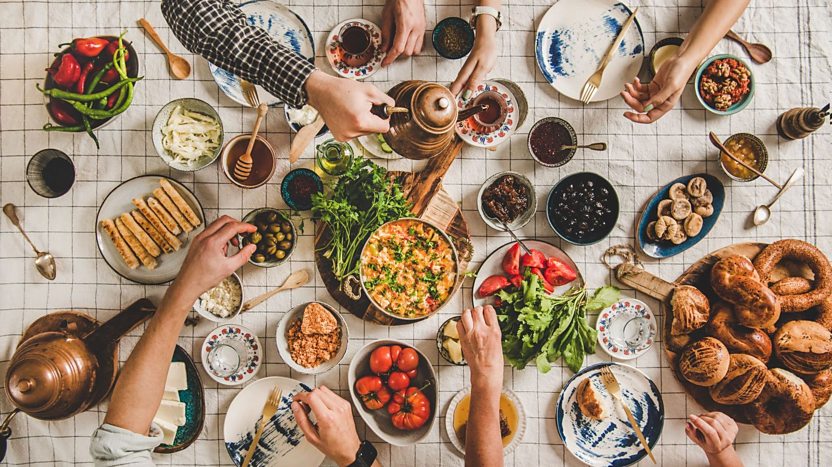 What we can learn from the Eastern Med about breakfast 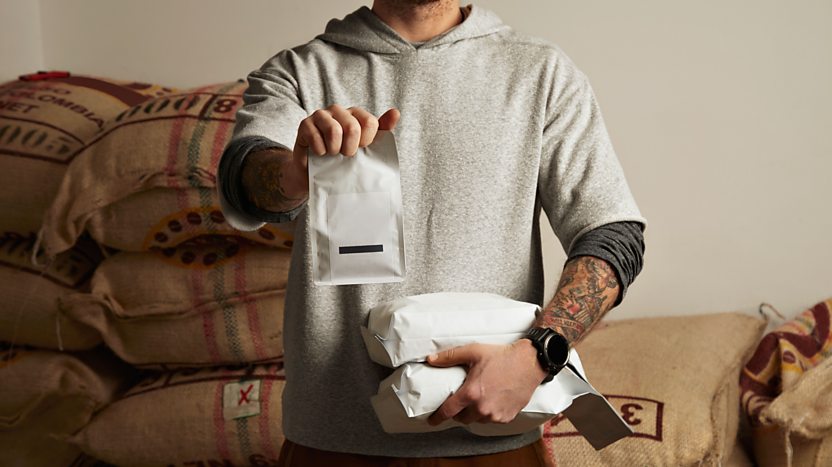 7 tips for choosing your perfect coffee 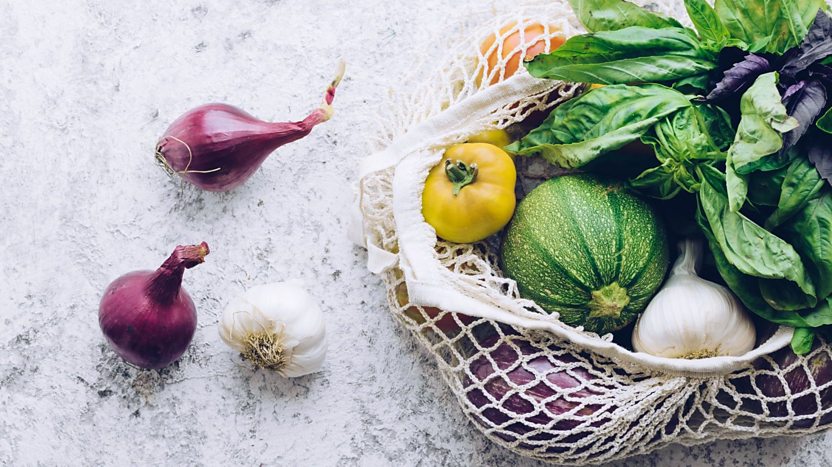 The trend that’s shaking up the food industry