Test your knowledge of food with this ridiculously hard quiz

There are five rounds: pop culture, geography, technical, celebrity chefs and picture. So, whether you’re reading out the questions to family at home or hosting an online ‘pub’ quiz with friends, we’ve done the hard work so you don’t have to. Challenge friends and family to see how many of the 50 questions below you can get right (the answers can be found here).

Q2: In October 2002, Craig David released a song detailing lots of types of ice cream. What was it called?

Q3: Elvis Presley has had a sandwich named after him. What are the three main fillings?

Q4: The Kardashians sparked criticism in 2019 for wasting food in an episode of KUWTK. What did they do that led to the criticism?

Q5: In the TV series Friends, what savoury ingredients does Rachel put in her English trifle that causes the others to be unimpressed?

a) Beef, peas and onions

b) Lamb, peas and onions

Q6: All right, stop, collaborate and listen – who rocks the mic like a vandal?

Q7: In the film Men in Black, what does Agent K always eat in his favourite diner?

Q8: Which British singer has a bottle of ketchup tattooed on his arm?

Q9: What does Kelis have that brings all the boys to the yard?

Q10: What foodie fact do Ryan Gosling, Jon Bon Jovi and Susan Sarandon all have in common?

Q11: Which country was the butcher and chef Salt Bae born in?

Q12: The salteña is a baked empanada, but which country does it originate from?

Q13: Which country is the world’s biggest olive producer, based on tonnes produced per year?

Q14: According to the Office for National Statistics, in 2017 which type of food or drink brought the most money into the UK from exports?

a) Fruit and veg

Q15: Which country exports the most chocolate in the world?

Q17: Which savoury snack is reported to be bought by 93 percent of UK households?

Q18: Which country was first to make and sell Hawaiian (ham and pineapple) pizzas?

Q19: What is a ‘fat rascal’ and which county does it originate from?

Q20: Which country does bulgogi (a dish of thinly sliced beef which is marinated and then grilled) come from?

Q21: If you were to ‘chiffonade’ something, what would you be doing?

Q22: Which green leafy vegetable might you massage before eating raw?

Q27: If you’ve cut vegetables ‘julienne’, what will they look like?

Q28: How does bucatini differ from spaghetti?

Q29: If you mix plain flour, butter, salt and water into a ball, what do you have?

Q30: Which of these isn’t a fruit: apple, orange, tomato, rhubarb?

Q31: Which chef oversees restaurants that collectively have the largest number of Michelin stars?

Q3: In which year did Nadiya Hussain win The Great British Bake Off?

Q5: Which TV chef used to be a make-up artist?

a) Dave Myers of the Hairy Bikers

Q37: What did TV chef James Martin buy when walking around Harrods after drinking one lunchtime?

Q38: Which celebrity chef has created a VIP menu for fans at Manchester United this season?

Q40: Phyllis Nan Sortain Pechey was known by another name. What was it?

Can you name these retro chocolate bars? 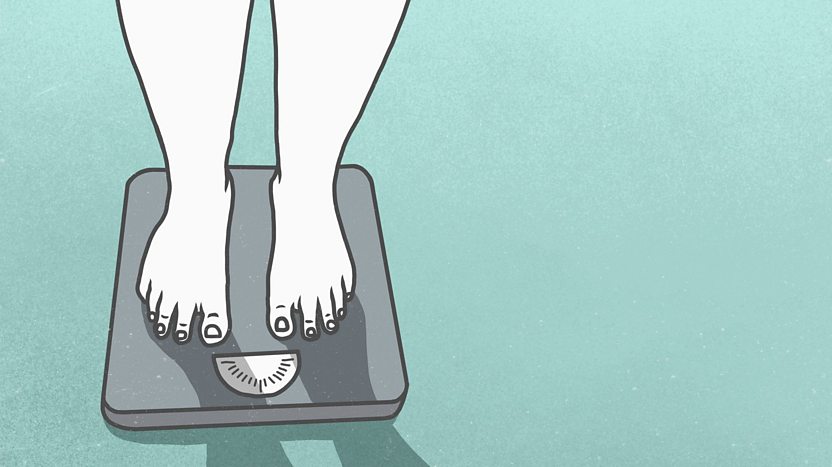 Lockdown and weight gain – should you worry? 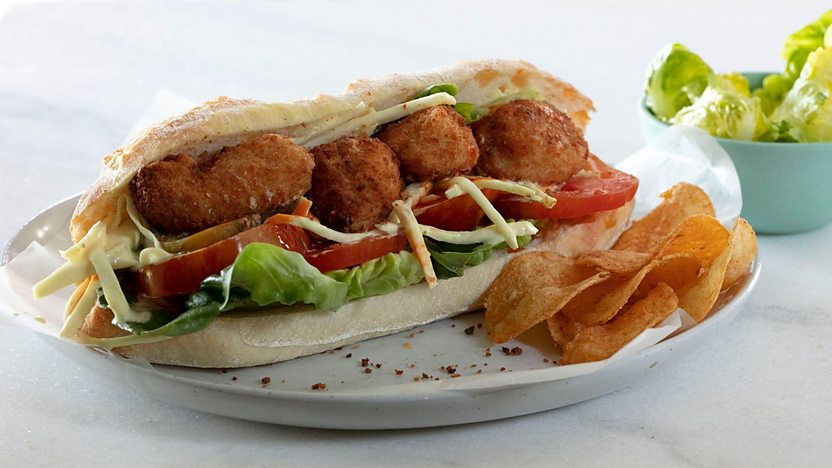 Expert sandwich tips that will change your lunches for ever 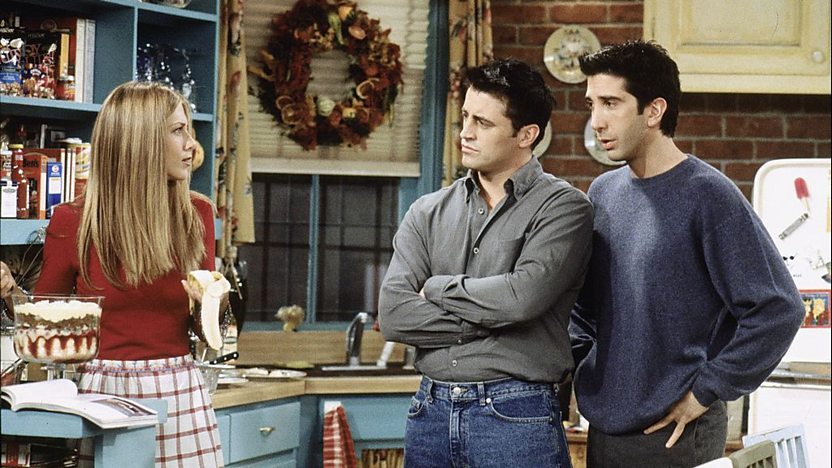 Test your knowledge of food with this ridiculously hard quiz 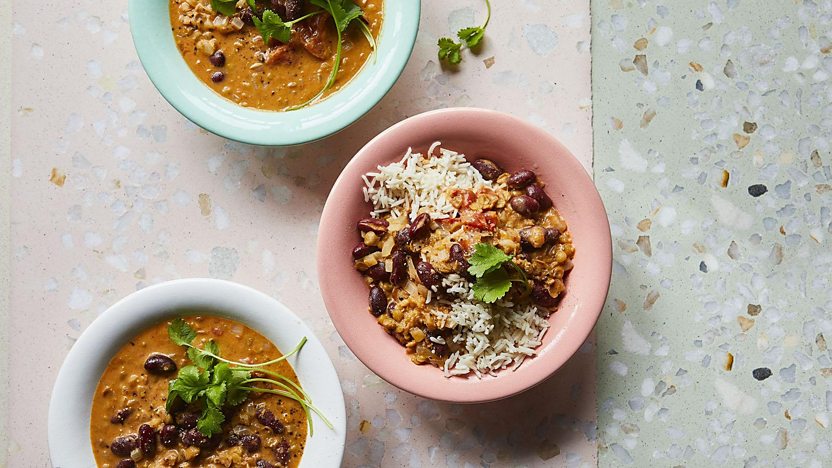 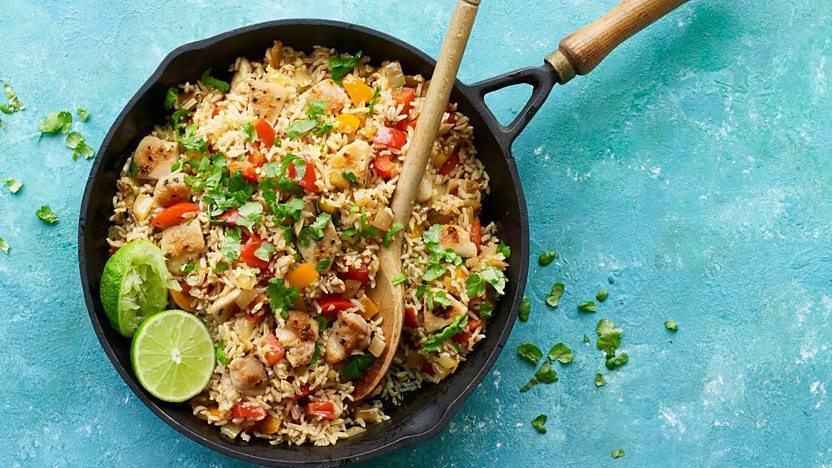 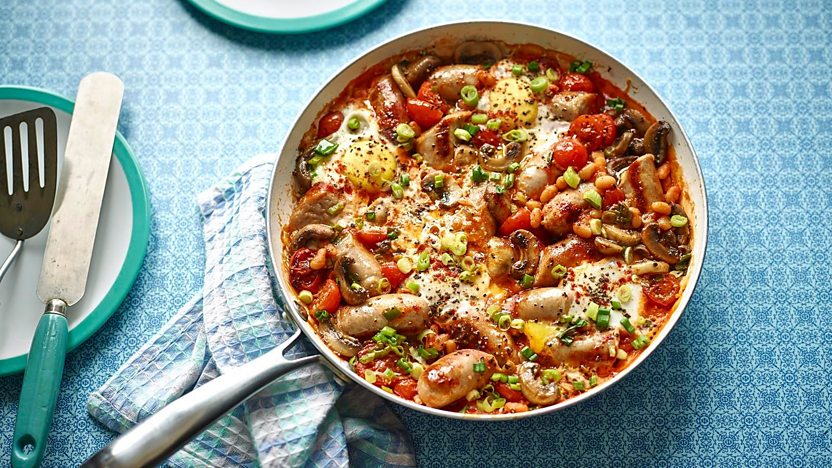 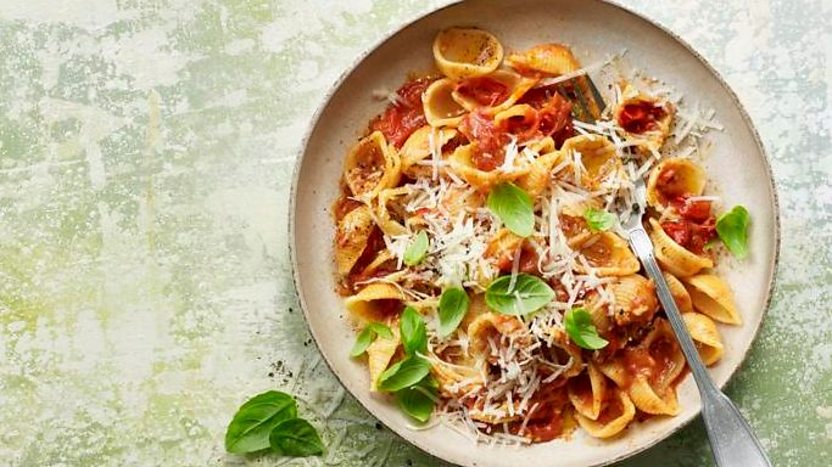 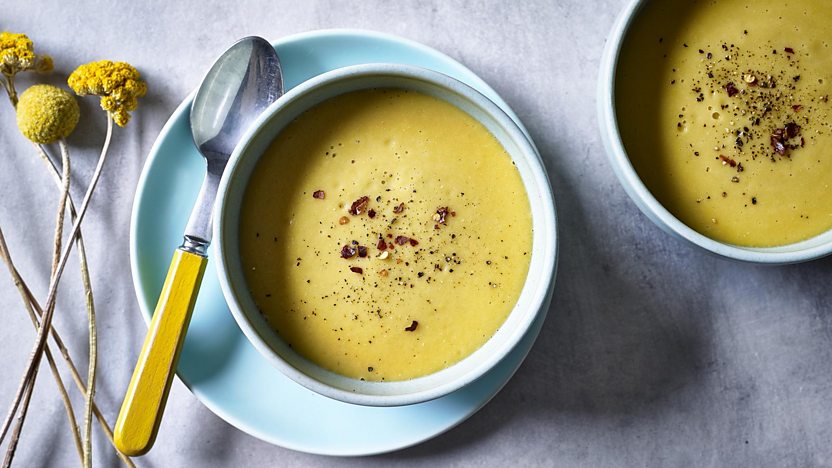 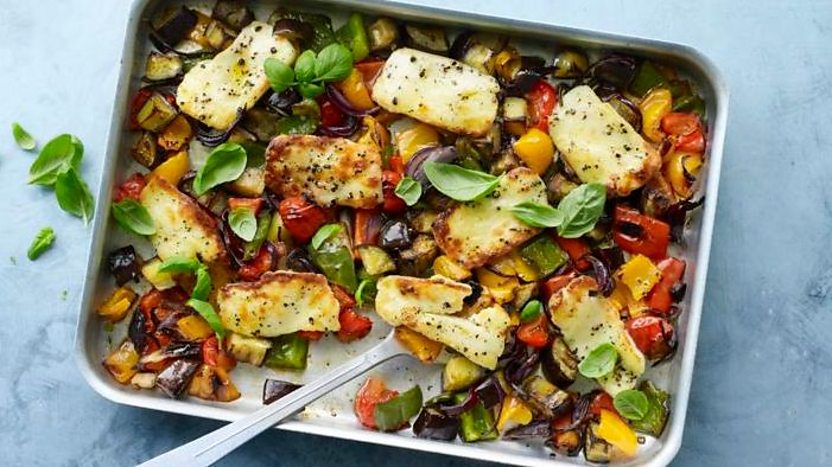 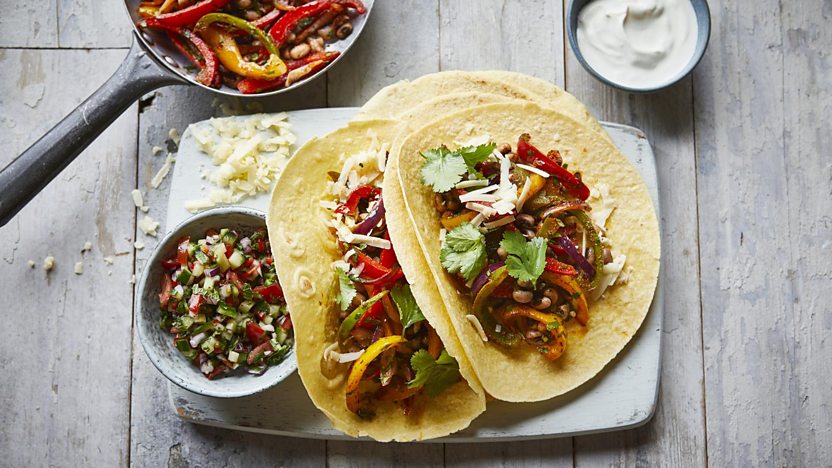 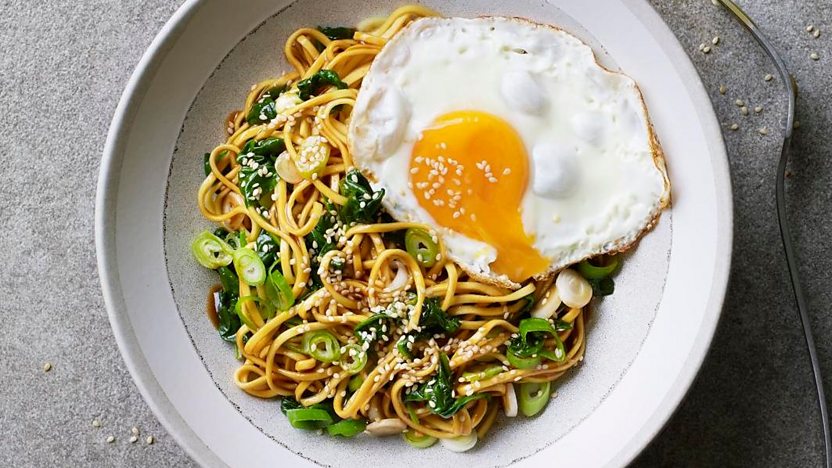 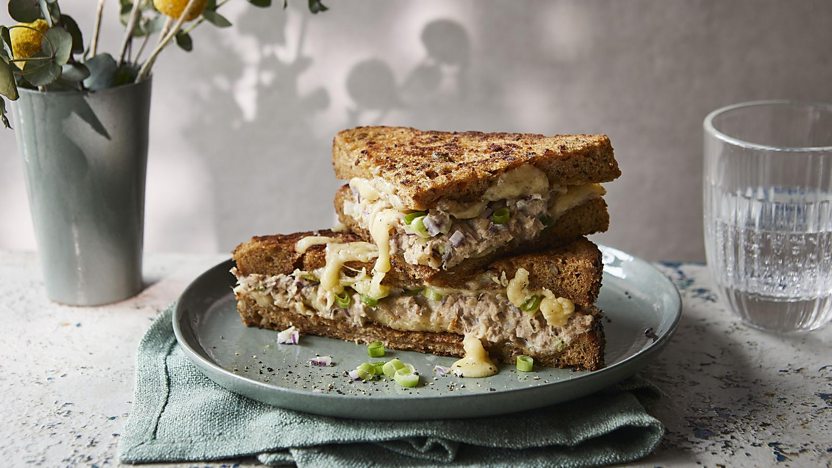 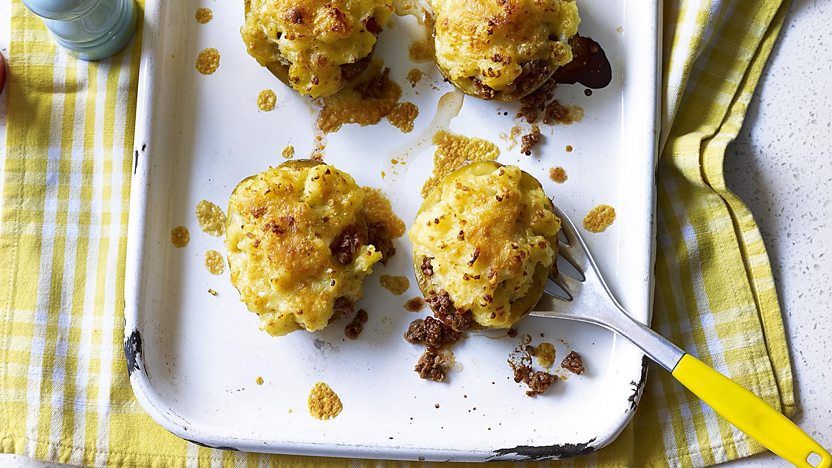 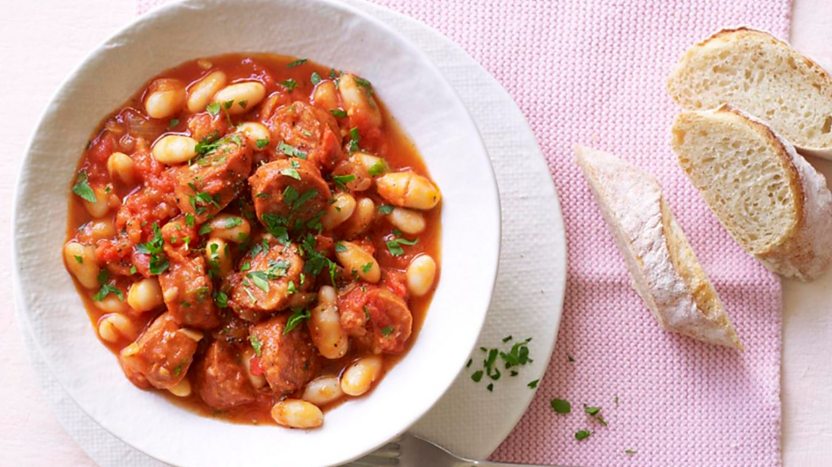 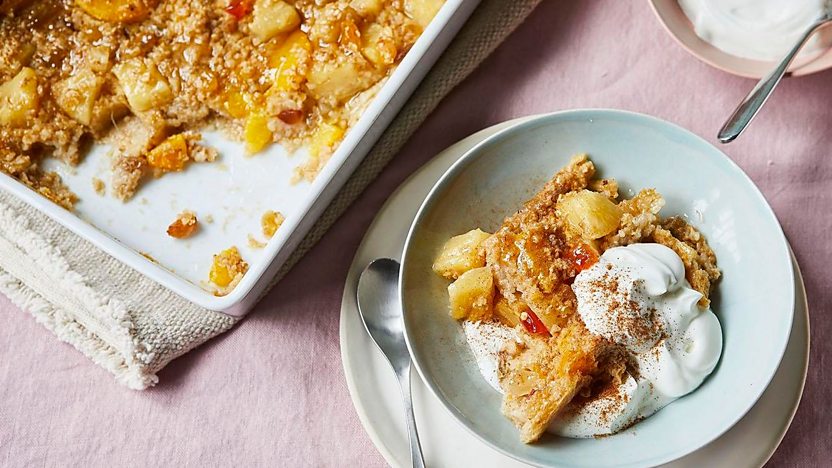