Want to make sourdough but don’t have time? Try this instead...

If you’ve been scrolling past friends’ homemade sourdoughs, pickles and other foodie treats on social media during lockdown, wishing you had time to make them too, we have the answer. These breads, pickles, cures, ice creams and marinades will up your cooking game but can be made more quickly than you think.

How long you might expect sourdough to take: At least six days, including the starter. Expected effort level: 7/10. How long making bread can take: 10 minutes to prep and 10–30 minutes to bake (plus some waiting). Effort level: 3/10.

At the start of lockdown, people’s warm household spots became a hive of activity, with sourdough starters and bowls of dough found in all sorts of nooks and crannies. But if you don’t have time for week-long baking projects, you can still ride the baking train to glory.

Maybe you’re already up on soda bread. If making a sourdough is like running a marathon, soda bread is like a 100-metre dash. It requires no kneading, takes 15 minutes to prepare and needs just half an hour in the oven.

Then there’s naan bread, which is like the hop, skip and jump of the bread world. It requires no yeast, so takes only 15 minutes (plus a bit of waiting) to prepare, and it grills in less than 10 minutes.

Michel Roux Jr’s white bread looks pretty and professional and tastes darn good with jam sandwiched between two slices. It takes three hours for the yeast and oven to do the work, but (specialist equipment alert) if you have a breadmaker you only have to spend 10 minutes on it. Measure all the ingredients into the breadmaker and use the pizza setting to mix the dough, then let it have its first rise in the machine after the cycle has finished. You can turn out and shape the loaf in 5 minutes. Indulge in some lounging around while it proves and then pop it in the oven. Sure, you need to hang around the house, but err…. aren’t we all?

How long you might expect it to take: Overnight. Expected effort level: 5/10. How long it can actually take: About 5 minutes. Actual effort level: 1/10.

We all scream for it, but making ice cream is a hassle right? Especially when you don’t have a machine.

Yep, what you’re looking at in the picture above is instant banana ice cream. Disclaimer: You need to put peeled, sliced bananas in the freezer some time before – but that’s the only ‘prep’ required.

Then, whenever you want ice cream, reach into the freezer for a couple of bananas, stick them in your food processor, blend and serve. That’s it. Fancy things up by topping with chocolate chips if you want. After all, you deserve it.

If you feel like going high-end and have a spare 10 minutes before bedtime, opt for Nigella Lawson’s “embarrassingly easy” one-step no-churn coffee ice cream, which has become a fan-favourite. While you need to pop it in the freezer overnight (or for six hours), there’s no stirring or ice-cream machine required.

How long you might expect it to take: Several days. Expected effort level: 7/10. How long it can actually take: About 20 minutes. Actual effort level: 2/10*.

If you imagine you need a house full of eye-watering vinegar fumes for hours, huge pans to bubble gallons of fruit, or Breaking Bad-style flasks, tongs and face masks to start making pickles, think again.

For those last-minute cravings for a pickled onion flavour with your tacos, kebabs or salads, Nigella’s quick pickled onions from her fish taco recipe only requires two ingredients and 20 minutes.

But if you need a jar of pickles to enjoy on every one of this summer’s barbecued burgers, Pam “The Jam” Corbin’s cucumber and dill fridge pickles require 1 hour of hands-off resting, then a 2-minute mix in some vinegar and sugar. They’ll be ready to eat in (seriously) 2 hours.

Her pickled beetroot takes a little more effort – some off-on simmering and meditative chopping and you’ve got a pickle that’s ready in 45 minutes (plus a little cooling off time).

Pam has a couple of tips to make sterilising the jars easy too. “Put them through a hot (60C) dishwasher cycle shortly before you need them (don’t dry them with a tea towel, let them air dry) or wash them in hot water, then place in an oven preheated to 140C/120C Fan/Gas 1 for 15 minutes (switch off the oven and leave the jars inside until needed).”

How long you might expect it to take: Overnight Expected effort level: 6/10 How long it actually can take: About 20 minutes Actual effort level: 2/10

We’re led to believe that for meat to get tender and really soak in the flavours of a marinade it has to sit overnight. But much depends on the marinade – while a brine (salt-water solution with flavourings) can have a tenderising effect over several hours, most acidic marinades (think wine- or vinegar-based) don’t penetrate much past the surface anyway.

If you want to speed up marinating, slice the meat (or tofu) into strips so you get more flavoured surface. In Bill Granger’s spicy chicken noodle salad the marinade has just five ingredients and the chicken only has to be added into the mix for 20 minutes.

The beauty of a marinade is that it’s flexible. If it’s convenient to leave it for 8 hours, fine. If you have half an hour, that’s fine too. These three easy marinades are quick to throw together and adaptable, so you can use them for fish, meat or tofu.

How long you might expect it to take: More than a week. Expected effort level: 9/10. How long it can actually take: 1–2 sleeps. Actual effort level: 6/10.

Curing your own food sounds like a boss-level food project. And yes, it easily could be – making your own air-dried jamón or bresaola would test anyone’s nerve.

Is it too much if we claim we’ve got the cure to this time-consuming cure? Well, we’ve said it now.

Simon Hopkinson’s gravad lax with dill recipe sees you cure salmon in 2 days, during which time you have to do absolutely nothing. It would go well with homemade pickles, too.

Want to cut the time even further? This recipe for cured mackerel shows if you get sushi-grade mackerel it can be cured in just half an hour!

As for meat, well that traditionally takes weeks or months to cure, but this Tom Kerridge recipe for Treacle-cured roast beef with Yorkshire puddings does the same job in 24 hours.

We won’t tell people just how easy these ‘projects’ actually are if you don’t! 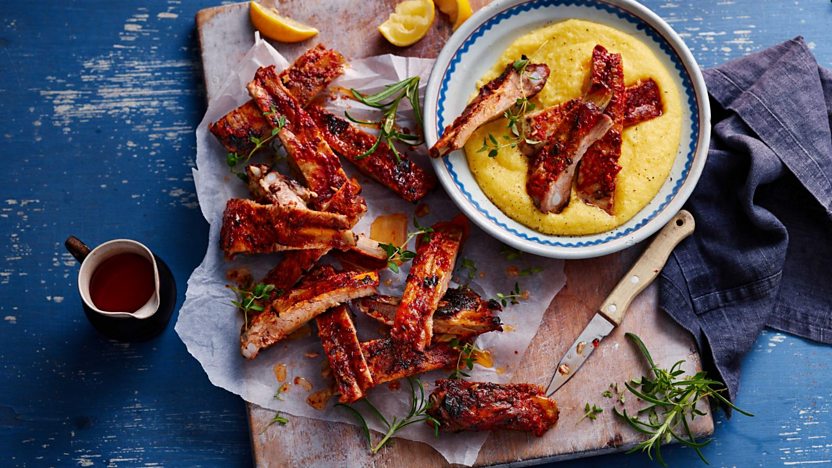 How to make barbecuing less work and more fun 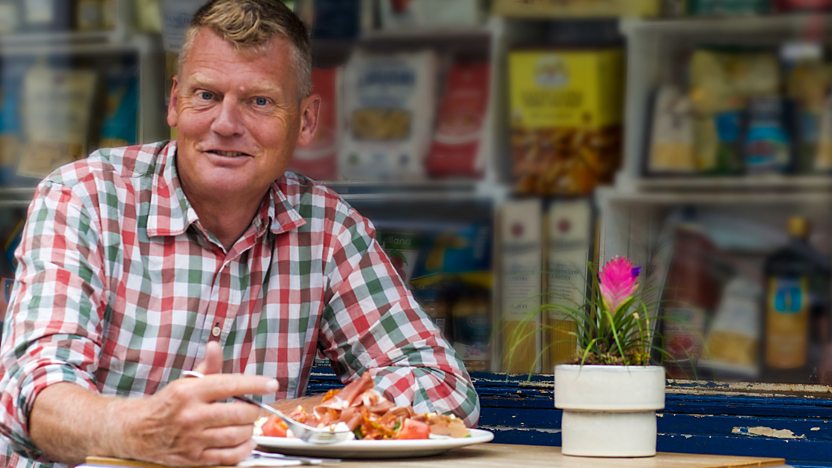 How has lockdown changed the way we eat? 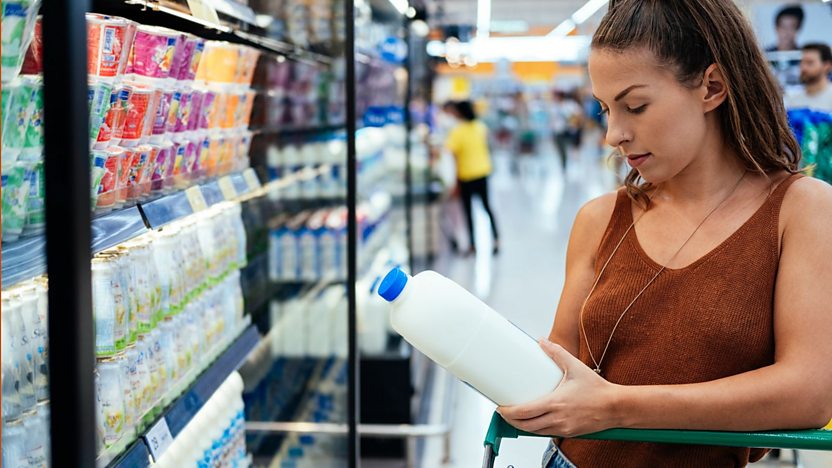 Could a mineral deficiency be making you tired all the time? 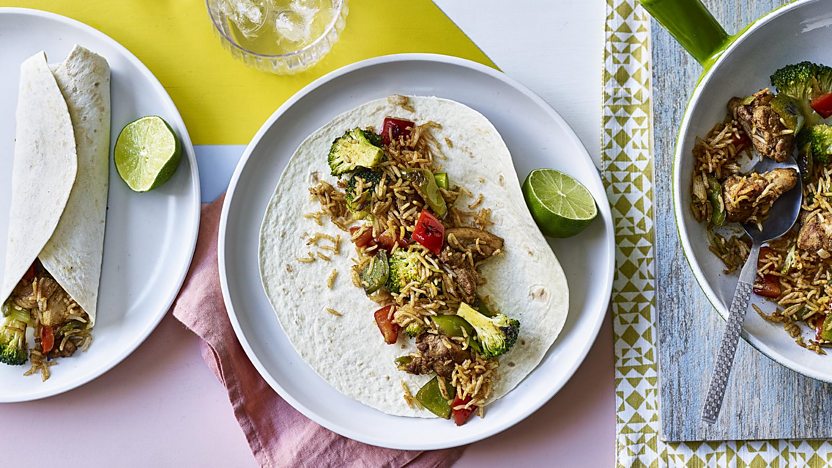 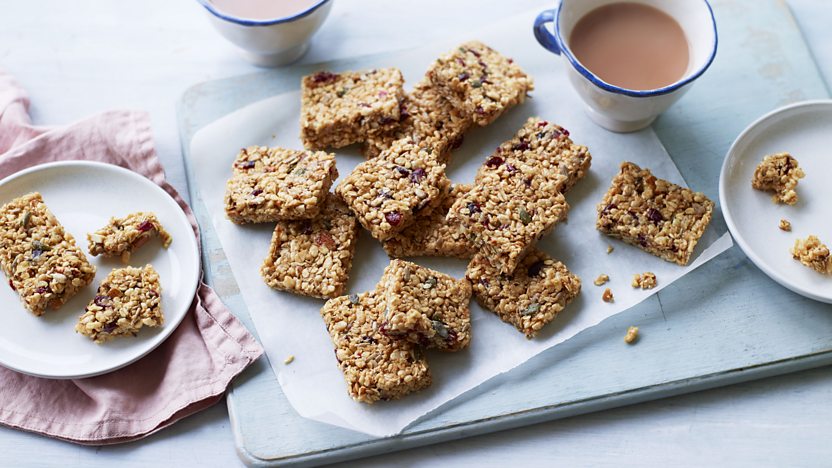 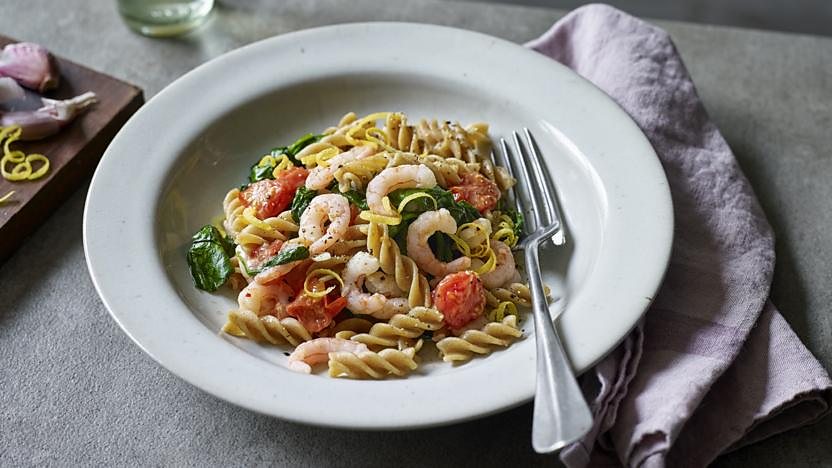 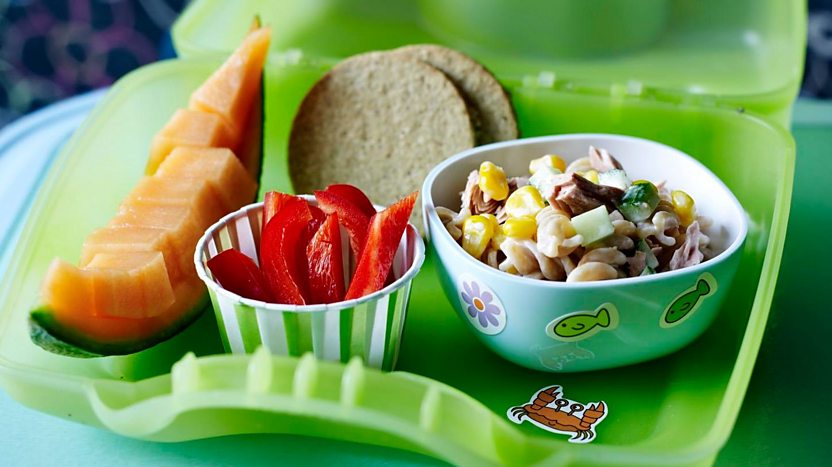 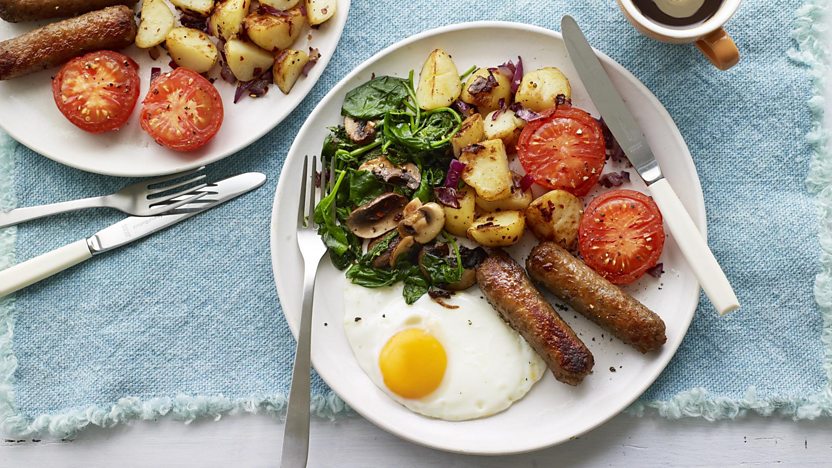 Each of these breakfasts provides fewer than 500 kcals and will keep you full until lunch.