Dairy-free: what you can and can't eat

Some people need to avoid dairy products because their bodies can't digest lactose or they have an intolerance or allergy to proteins in cows' milk: casein, albumin or whey. If you’re allergic and you consume these proteins, you might get a very sudden digestive reaction, a skin reaction, struggle to breathe or suffer inflammation elsewhere, or you might have a milder reaction.

Milk from animals, including cows, goats, sheep and humans, all contains lactose. Intolerance to lactose occurs when you don’t produce enough lactase, an enzyme in your gut that breaks lactose down.

If you are cooking for someone who avoids dairy products, it is advisable to speak to them about their allergy or intolerance because symptoms range from very mild to severe. In some cases, a dangerous allergic reaction can occur after contact with tiny amounts of dairy product, whereas other people can consume moderate amounts without experiencing side effects.

Do you need supplements?

If dairy is excluded from the diet, a calcium substitute is likely to be needed (especially for children and pregnant women). Although many green vegetables contain high levels of calcium, it's not always easy for the body to absorb it. Tofu is also a good source of calcium, and silken tofu makes a light and creamy filling in cheesecakes. There are also calcium-fortified products, including milk substitutes. Supplements could also be considered.

Non-dairy spreads are good alternatives to butter in pastry and some cakes. They tend to be made from sunflower, soya, olive or coconut oils and work just as well in or on your scones. Make sure you check the ingredients list, as some may also contain lactose, whey or casein. Remember, not all spreads work in baking, so check the label.

For cakes, try oil-based recipes, including chocolate or carrot cakes, and use a mild oil such as rapeseed or a flavoured oil such as coconut. If a recipe calls for yoghurt or milk, substitute it with a soya or rice yoghurt – the texture of the cake will be slightly heavier and more fudgy.

Dairy substitutes are widely available, here's a selection of what you'll find and how to cook with them.

Soya milk is widely available and comes in sweetened and flavoured varieties. Most are a good substitute for cows' milk in cooking, but occasionally curdle when added to hot drinks, although barista-style versions are available and are more resilient to heat. Bear in mind that children with a cow’s milk protein allergy are more likely to be allergic to soya (particularly under six months of age). Soya-based cheeses are getting better and dairy-free alternatives to mozzarella, Parmesan, blue cheeses and Cheddar are all available. Soya cream is a good substitute for single cream; if well chilled it will whip. Good commercially-made soya ice cream is widely available.

Nut milks such as almond, hazelnut and cashew, can taste quite sweet. These are good for cereals, coffee and desserts (rice pudding is very good with almond mil). It is even possible to make almond milk at home. Be aware that nut milks contain less protein than nuts or soya milk. Cashew cheese and ice creams do contain the whole nut, which means they have all the protein.

Coconut milk is available tinned and in cartons and is an excellent alternative to cows' milk for most cooked dishes, provided you like its quite strong coconut flavour. It is particularly good in curries, such as Thai green curry. Some tinned coconut milks, when chilled overnight, will separate into a watery liquid and a thick solid that can be whipped to make a delicious alternative to whipped cream. Coconut butter is ground coconut paste, rather like peanut butter, that can stand in for a dairy spread. Coconut oil is an excellent alternative to butter for baking, as the coconut flavour is less pronounced. It can also be used as a spread. Coconut yoghurt is also popular.

Oat milk has a slightly porridge-like flavour as it is a blend of oats and water, and contains a moderate amount of protein and carbohydrate. It's excellent for cereals and savoury dishes, but quite strongly flavoured for desserts. Barista-style versions are more resilient to heat and creamier in texture and so are great in hot drinks.

Rice milk is a blend of rice and water, making it higher in carbohydrate than other milks and quite sweet. It lacks protein, but is a good substitute in pancakes, some desserts and sweet drinks.

Besides common dairy products, such as milk, cheese, cream, yoghurt and butter, there are other foods or ingredients you might need to avoid. It is worth noting that all allergens must be identified on food labels by law, with the exception of alcoholic drinks, where they only have to be labelled if they are over certain levels. If the allergy is severe, be cautious and check with the manufacturer because milk proteins are used in the refining process of many alcoholic drinks. 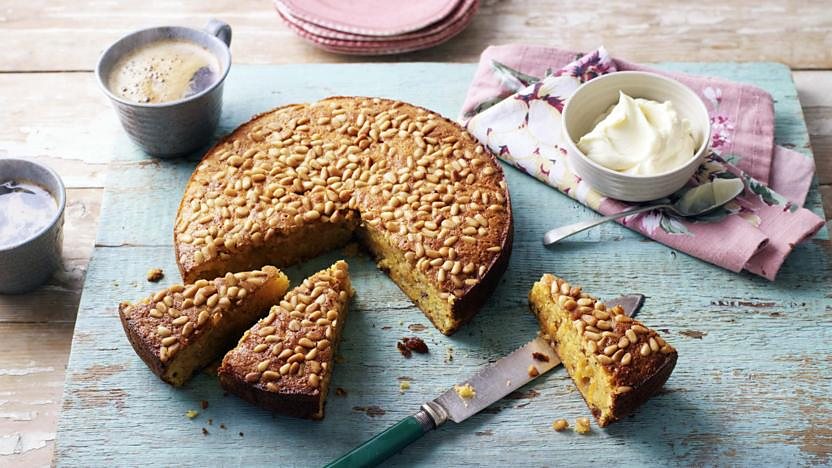 All our dairy-free recipes

Over 3000 dairy-free recipes – use the filters to refine your search by course, dishes, or your favourite chefs. 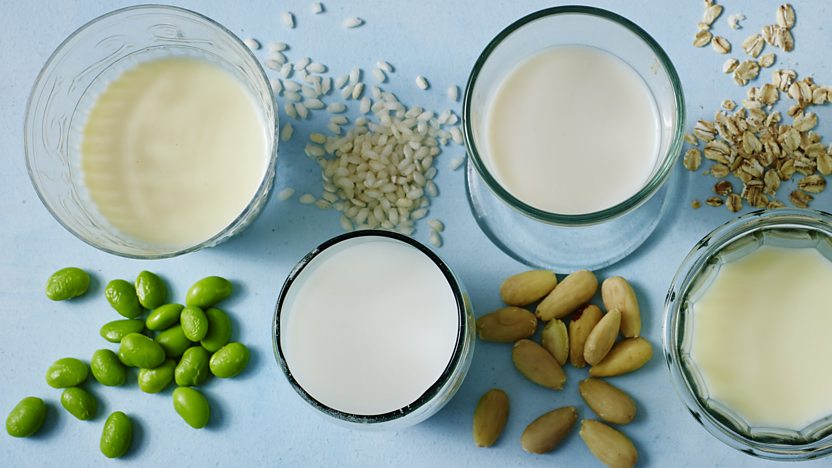 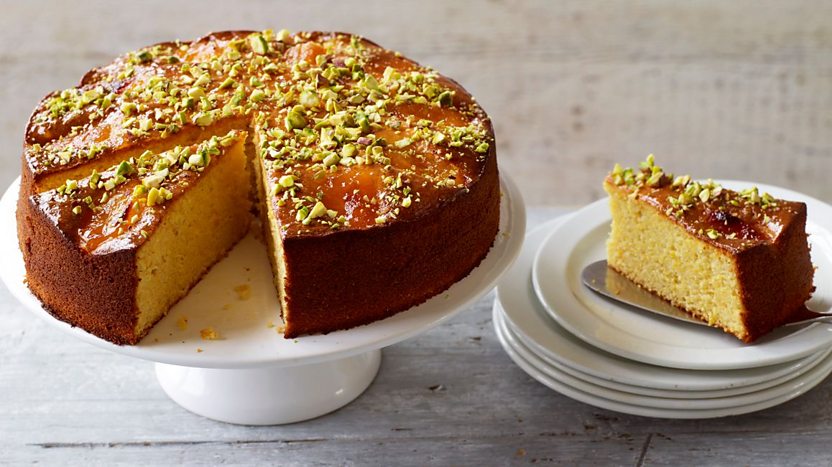 There are many cakes on the BBC Food website that are dairy-free, these are our favourites. 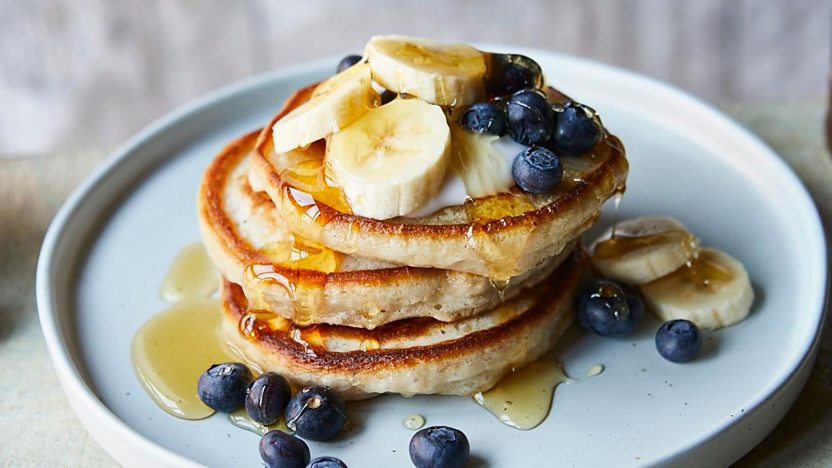 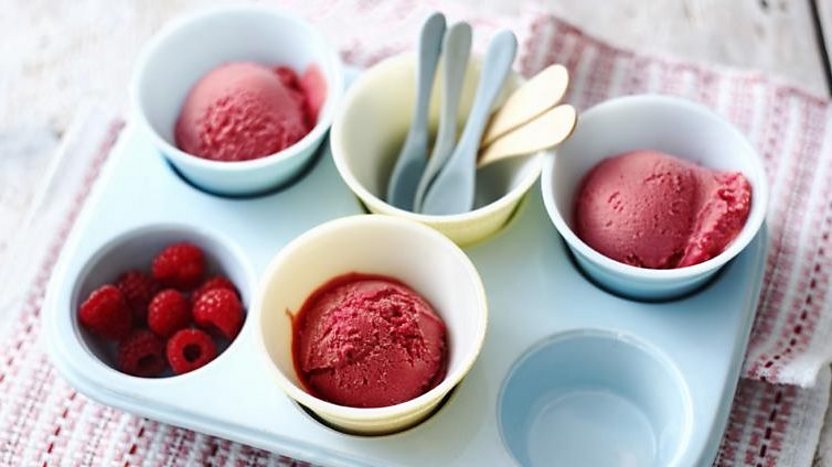 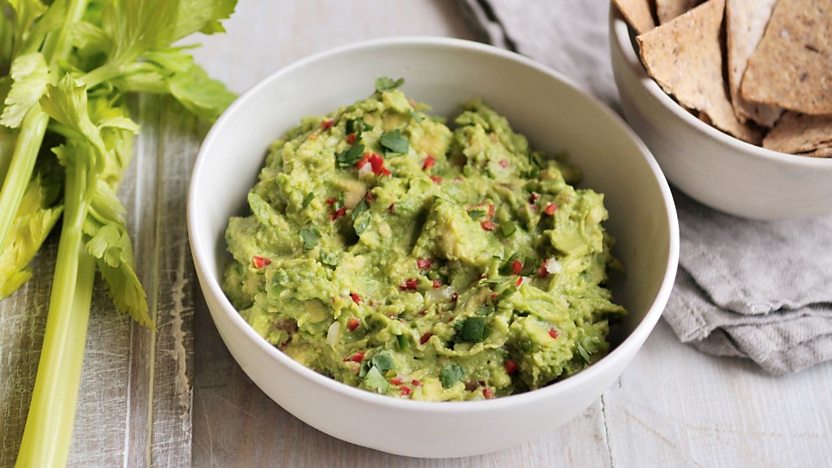 Always check the label of shop-bought sauces, which may contain dairy. 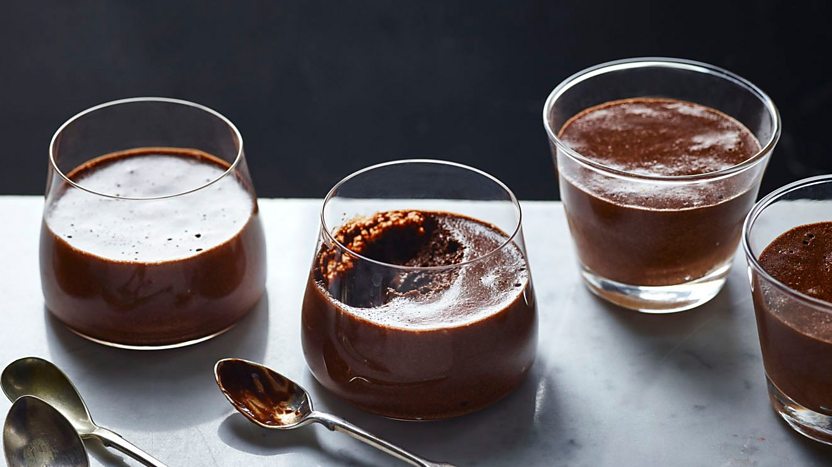 Always check the chocolate label for allergens, but eating chocolatey treats when dairy free is easy. 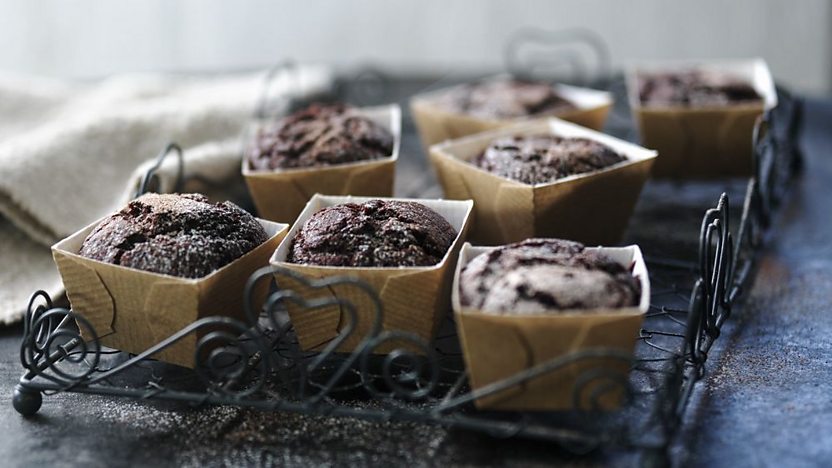