Why are people eating CBD and will it get me high?

Cannabidiol, or as it’s better known CBD, is a legal cannabinoid (chemicals found in cannabis) and can be sold in the UK.

It's not the psychoactive cannabinoid that gets you high, called THC. Instead it's a product believed by its high-street users to have medicinal properties, such as relaxation and pain-, nausea- and anxiety-relief, although studies are not conclusive.

So why are we increasingly seeing CBD-labelled coffees, cakes and croissants in shops, cafes and restaurants all over the UK?

CBD is normally sold in combination with a base oil, such as olive or coconut, as a supplement, vape, gel to be applied to the skin and more recently, in food and drink.

“Businesses have picked up on growing public awareness and have been promoting their products online, in high-street retailers and increasingly in food and drink,” says Professor in Substance Use, Harry Sumnall, Liverpool John Moores University. We spoke to chefs at two restaurants who use CBD on their menus in completely different ways.

"CBD is actually hard to cook with. It has a disgusting taste", says Greg Hanger, head chef at Kalifornia Kitchen in London, who has created an entire CBD afternoon tea. Greg pays attention to the type of oil that the CBD is mixed with, saying "coconut oil CBD is great in Thai cooking balanced with coriander, ginger and lime. Olive oil CBD is great for Middle Eastern foods like hummus or you could even mask the flavour with rosemary and put it in cheesy sauce or mashed potatoes."

“CBD tends to work well in foods with a stronger, earthy taste, such as chocolate and coffee”, says Meg Greenacre, head chef at Erpingham House in Norwich. "I’ve been inspired by menus in London to create a delicious CBD brownie for our customers here. I was surprised that during taste tests, no one could tell which brownie the CBD was in and actually, most people thought it was the batch that did not contain it. I am looking into adding CBD to more sweet bakes such as nutty flapjacks and beetroot chocolate cake, which naturally have a deeper and richer flavour, complementing the earthy, almost bitter, taste and smell of CBD oil.

“When you cook with CBD, you have to be careful not to heat the mixture at too high a temperature”, advises Meg. A search on CBD websites brings up details of CBD evaporating and losing its 'health' properties past 160–180C, though "there is also little understanding of what happens to CBD when you cook it or add it to a drink", says Professor Sumnall.

"There is a greater public awareness of the potential therapeutic uses of medical cannabis and cannabinoids such as CBD, particularly in light of the UK government decision to permit some cannabis prescriptions in response to high-profile campaigns by the families of children affected by severe epilepsy," says Professor Sumnall.

“The emerging UK CBD industry, inspired by the successes of the legal cannabis industry in the USA, has adopted a similar marketing strategy, and whilst the Medicines and Healthcare Regulatory Agency rules mean products can’t make direct health claims without going through formal licensing, the language of ‘wellbeing’ allows them to bypass regulation.

"But there is no good scientific evidence that these consumer products have any real benefits.

"Many of the CBD products available on the high street contain so little CBD that you would need to consume vast quantities to even approach some of the doses that are administered in clinical trials of medicines", concludes Sumnall.

Coffees and cakes may contain between 5–10mg of CBD. But clinical trials administer doses of around 100–1,500mg per day, with medical supervison.

However, it is not clear whether it would be advisable to consume higher doses of CBD than is currently in these products. “I do worry that if people believe a small amount is good and it’s completely safe, they may believe a large amount is better, says Dr Sarah Jarvis, GP and Clinical Director of Patient Info."

“The problem we have is there hasn’t been enough research and we just don’t know”, Jarvis continues.

This is currently not a regulated market in the UK and so there are no rules on the quality, source, or content of CBD in these type of products, said Professor Sumnall. Michael Wight, Head of Food Safety Policy for The Food Standards Agency said, "We are not aware of any significant safety concerns related to CBD, but as part of the 'novel foods' authorisation process they do need to be evaluated for safety. We are continuing to actively monitor food safety aspects of CBD. If we find credible evidence to say that CBD extracts in general, or specific products containing CBD, risk harm to the public, they will be removed from sale."

According to a report from the World Health Organization, CBD doesn’t exhibit the effects indicative of substance abuse or dependency in humans, like THC can, and has a relatively low toxicity. “To date, there is no evidence of public health-related problems associated with the use of pure CBD”, it says.

“Many cannabis-based products are available to buy online, but their quality and content is not known. They may be illegal and potentially dangerous," says the NHS. If you choose to buy CBD in any form, it is best to choose a reputable company. 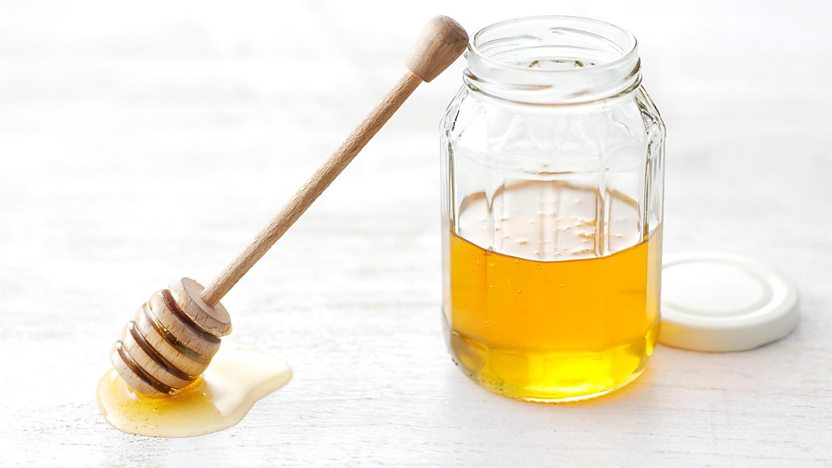 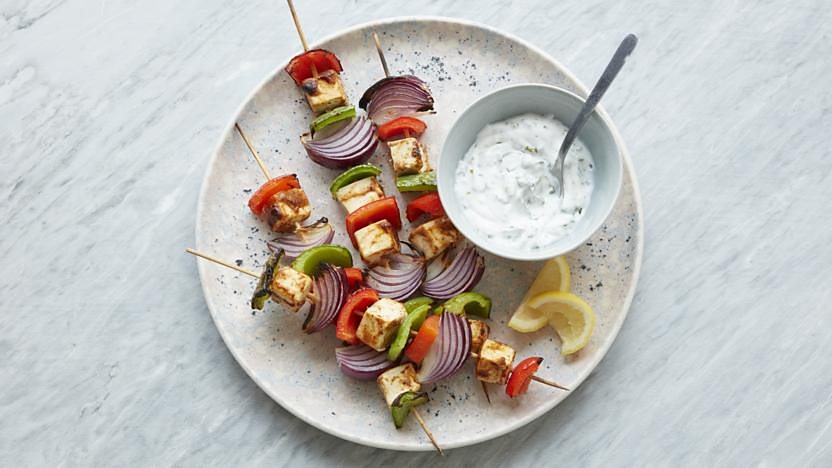 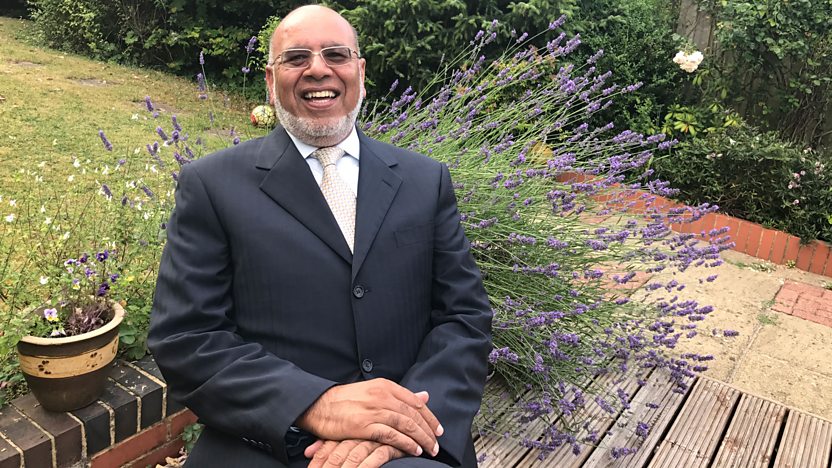 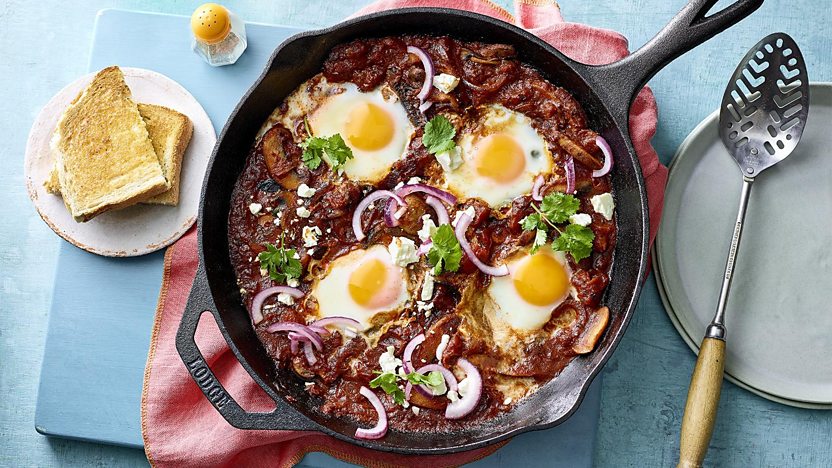 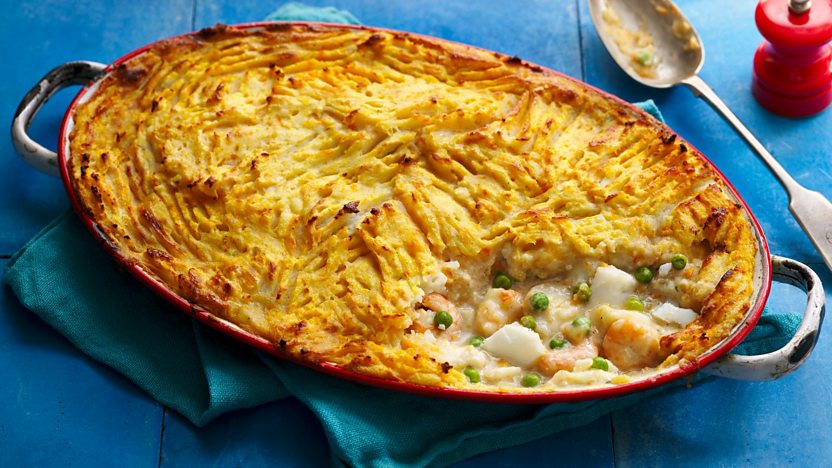 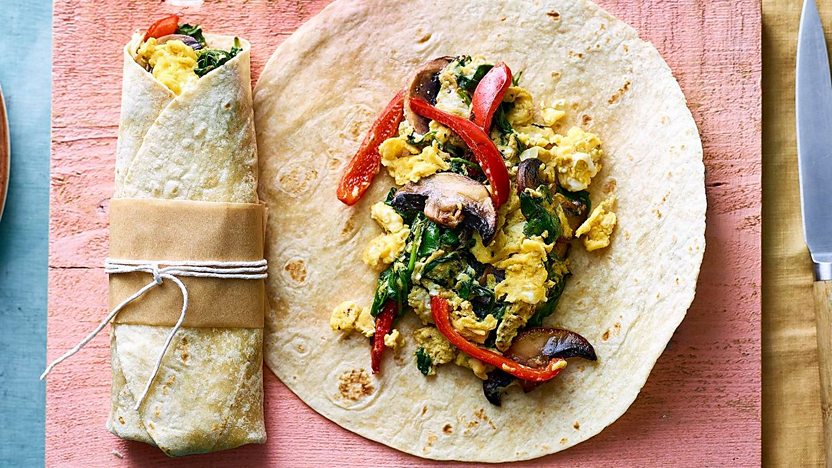 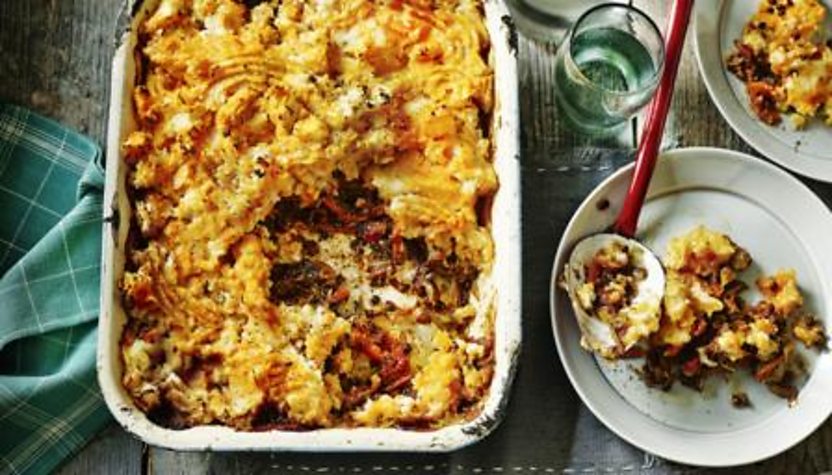 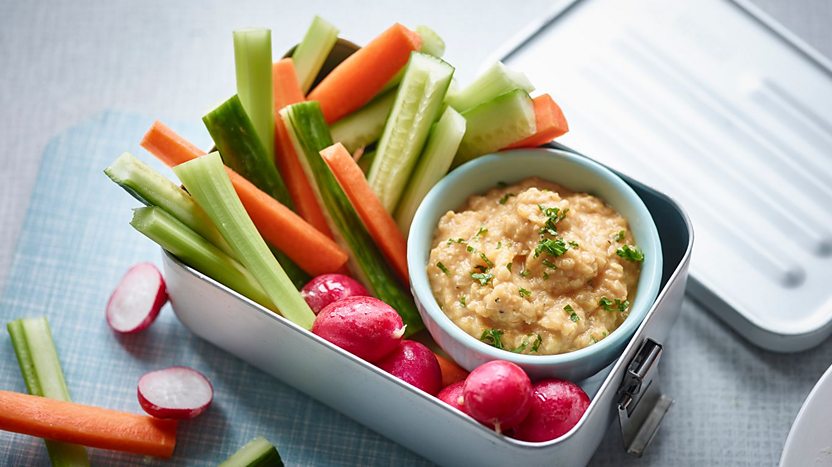 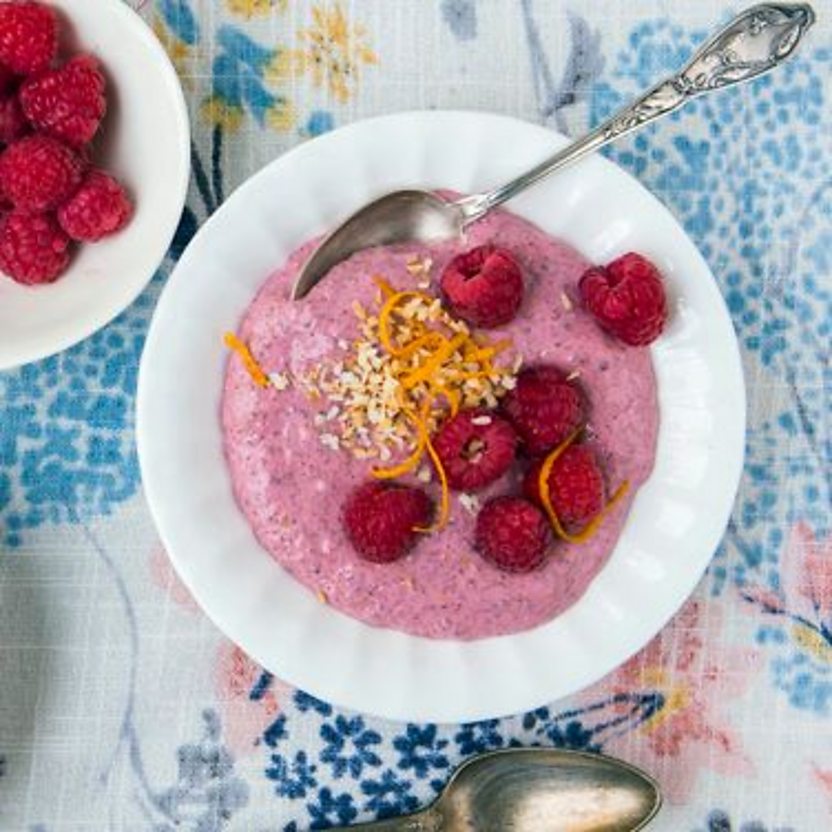 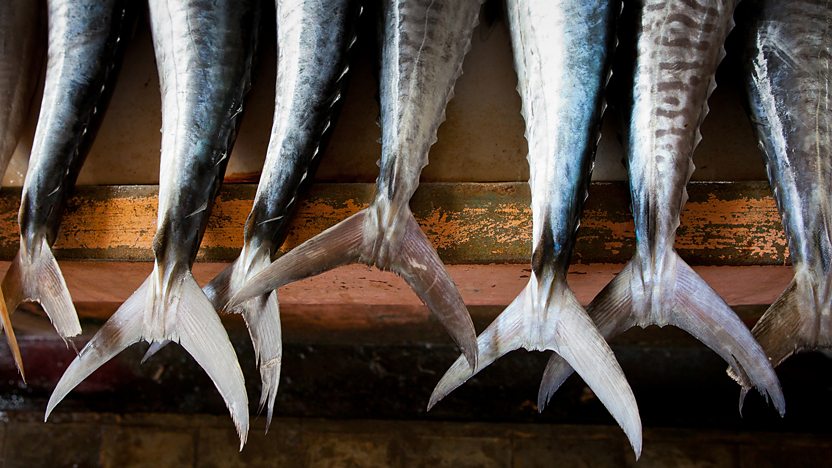