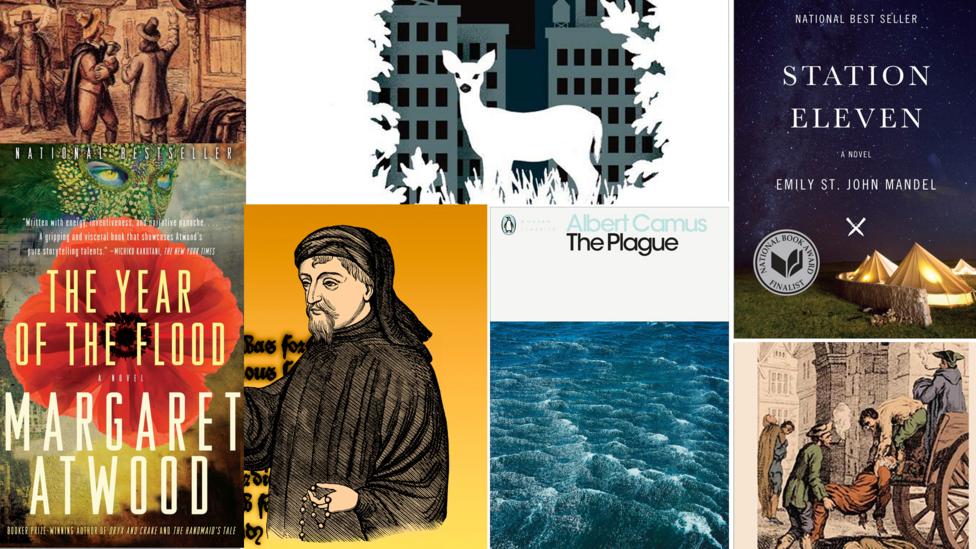 By Jane Ciabattari 14th April 2020
Survival, isolation, community and love are explored in these plausible, prescient books. Jane Ciabattari on the novels that tell us ‘we’ve been through this before and we’ve survived’.
I

In uncertain – indeed, weird – times like these, as we increase our social isolation to ‘flatten the curve’, literature provides escape, relief, comfort and companionship. Less comfortingly, though, the appeal of pandemic fiction has also increased. Many pandemic titles read like guide books to today’s situation. And many such novels give a realistic chronological progression, from first signs through to the worst times, and the return of ‘normality’. They show us we’ve been through this before. We’ve survived.

- How bookshops are helping with isolation

- The best books of the year so far

- The prophetic writer who gives us hope

Daniel Defoe’s 1722 A Journal of the Plague Year, which chronicles the 1665 bubonic plague in London, gives an eerie play-by-play of events that recalls our own responses to the initial shock and voracious spread of the new virus. 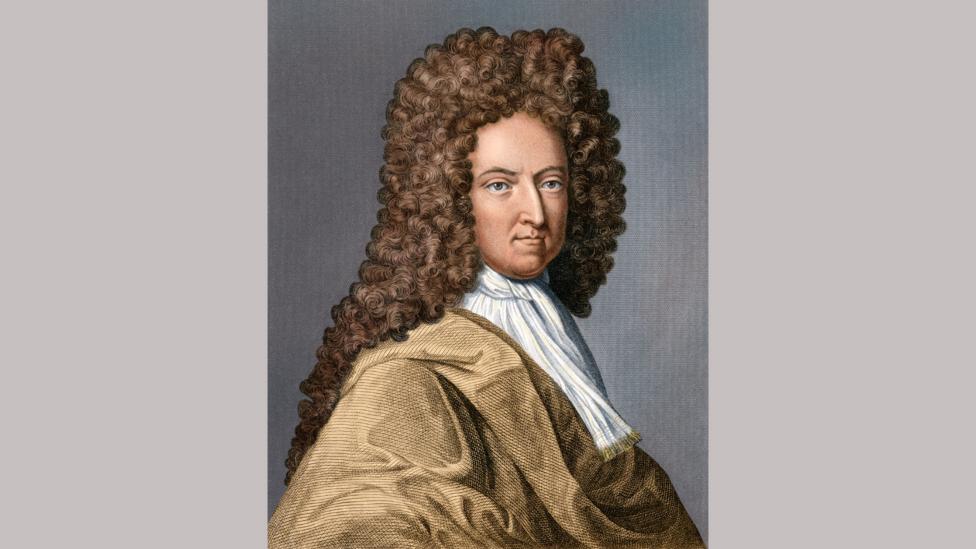 Defoe begins in September 1664, when rumours circulate of the return of ‘pestilence’ to Holland. Next comes the first suspicious death in London, in December, and then, come spring, Defoe describes how death notices posted in local parishes have taken an ominous rise. By July, the City of London enforces new rules  –  rules now becoming routine in our 2020 shutdown, such as “that all public feasting, and particularly by the companies of this city, and dinners at taverns, ale-houses, and other places of common entertainment, be forborne till further order and allowance…”

Nothing, Defoe writes, “was more fatal to the inhabitants of this city than the supine negligence of the people themselves, who, during the long notice or warning they had of the visitation, made no provision for it by laying in store of provisions, or of other necessaries, by which they might have lived retired and within their own houses, as I have observed others did, and who were in a great measure preserved by that caution…”

What could be more dramatic than taking a snapshot of a plague in progress?

By August, Defoe writes, the plague is “very violent and terrible”; by early September it reaches its worst, with “whole families, and indeed whole streets of families… swept away together.” By December, “the contagion was exhausted, and also the winter weather came on apace, and the air was clear and cold, with sharp frosts… most of those that had fallen sick recovered, and the health of the city began to return.” When at last the streets are repopulated, “people went along the streets giving God thanks for their deliverance.”

What could be more dramatic than taking a snapshot of a plague in progress, when tensions and emotions are heightened, and survival instincts kick in? The pandemic narrative is a natural for realistic novelists like Defoe, and later Albert Camus. 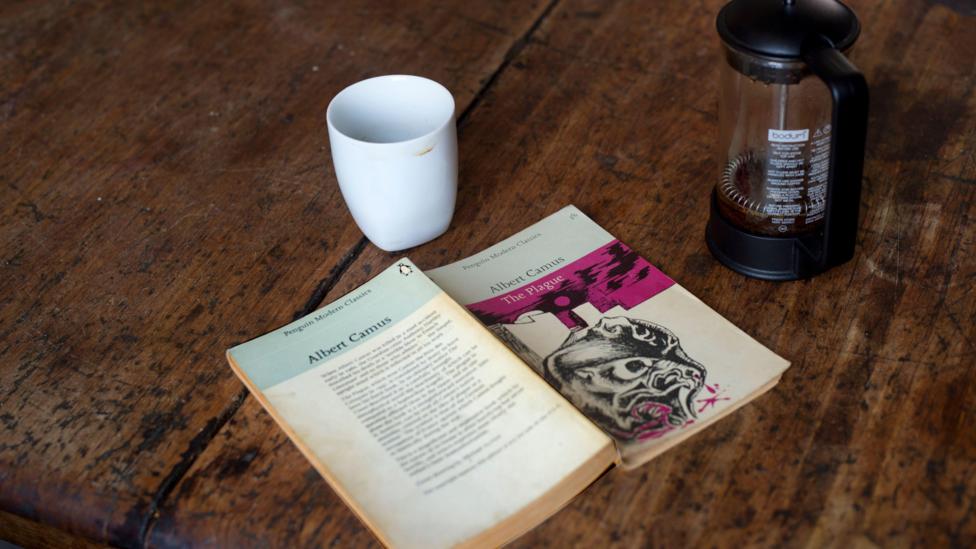 Camus’ The Plague, in which the city of Oran in Algeria is shut down for months as the plague decimates its people (as happened in Oran in the 19th Century), also abounds with parallels to today’s crisis. Local leaders are reluctant at first to acknowledge the early signs of the plague dying rats littering the streets. “Are our city fathers aware that the decaying bodies of these rodents constitute a grave danger to the population?” asks a columnist in the local newspaper. The book’s narrator Dr Bernard Rieux reflects the quiet heroism of medical workers. “I have no idea what’s awaiting me, or what will happen when this all ends. For the moment I know this: there are sick people and they need curing,” he says. In the end, there’s the lesson learned by the plague’s survivors: “They knew now that if there is one thing one can always yearn for, and sometimes attain, it is human love.”

The Spanish flu of 1918 reshaped the world, leading to the loss of 50 million people, on the heels of 10 million dead from World War One. Ironically, the dramatic global impact of the flu was overshadowed by the even more dramatic events of the war, which inspired countless novels. As people now practice ‘social distancing’ and communities around the globe withdraw into lockdown, Katherine Anne Porter’s description of the devastation created by the Spanish flu in her 1939 novel Pale Horse, Pale Rider feels familiar: “It’s as bad as anything can be... all the theatres and nearly all the shops and restaurants are closed, and the streets have been full of funerals all day and ambulances all night”, heroine Miranda’s friend Adam tells her shortly after she is diagnosed with influenza.

Porter portrays Miranda’s fevers and medicines, and weeks of illness and recovery, before she awakens to a new world reshaped by losses from the flu and from the war. Porter almost died from the plague of influenza herself. “I was in some strange way altered,” she told The Paris Review in a 1963 interview. “It took me a long time to go out and live in the world again. I was really ‘alienated’ in the pure sense.”

Twenty-first Century epidemics – Sars in 2002, Mers in 2012, Ebola in 2014 – have inspired novels about post-plague desolation and breakdown, deserted cities and devastated landscapes.

Margaret Atwood’s The Year of the Flood (2009) shows us a post-pandemic world with humans nearly extinct, most of the population wiped out 25 years before by the ‘Waterless Flood’ a virulent plague that “travelled through the air as if on wings, it burned through cities like fire”. 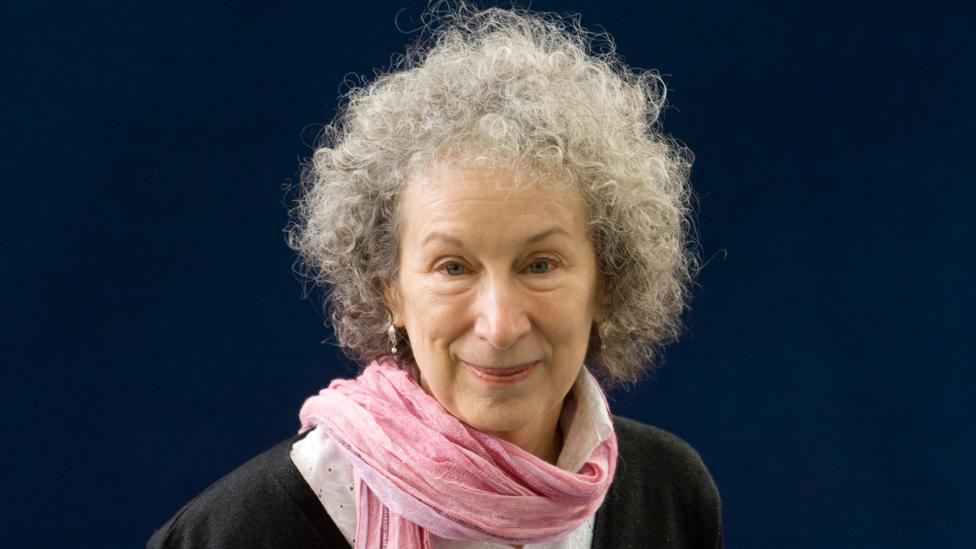 Atwood captures the extreme isolation felt by the few survivors. Toby, a gardener, scans the horizon from her subsistence rooftop garden in a deserted spa. “There must be someone else left… she can’t be the only one on the planet. There must be others. But friends or foes? If she sees one, how to tell?” Ren, once a trapeze dancer – one of “the cleanest dirty girls in town” – is alive because she was in quarantine for a possible client-transmitted disease. She writes her name over and over. “You can forget who you are if you’re alone too much.”

Through flashbacks, Atwood elaborates on how the balance between the natural and human worlds was destroyed by bio-engineering sponsored by the ruling corporations, and how activists like Toby fought back. Always alert to the downside of science, Atwood bases her work on all-too-plausible premises, making The Year of the Flood terrifyingly prescient.

What makes pandemic fiction so engaging is that humans are joined together in the fight against an enemy that is not a human enemy. There are no ‘good guys’ or ‘bad guys’; the situation is more nuanced. Each character has an equal chance to survive or not. The range of individual responses to dire circumstances makes intriguing grist for the novelist – and the reader. 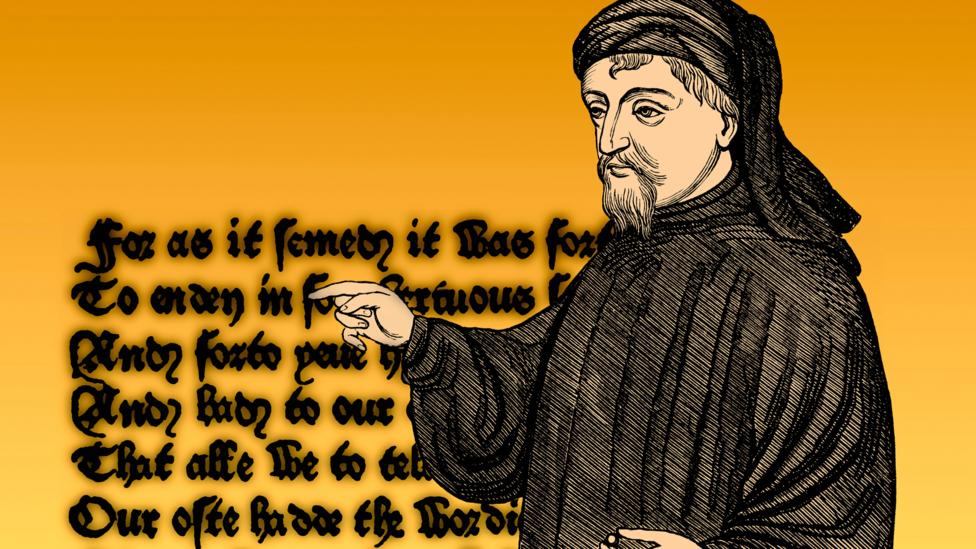 Ling Ma’s Severance (2018), which the author has described as an “apocalyptic office novel” with an immigrant backstory, is narrated by Candace Chen, a millennial who works at a Bible-publishing firm, and has her own blog. She is one of nine survivors who flee New York City during the fictitious 2011 Shen fever pandemic. Ma portrays the city after “the infrastructure had… collapsed, the Internet had caved into a sinkhole, the electrical grid had shut down.”

How will they chronicle the surge in community spirit, the countless heroes among us?

Candace joins a road trip toward a mall in a Chicago suburb, where the group plans to settle. They travel through a landscape inhabited by the “fevered,” who are “creatures of habit, mimicking old routines and gestures” until they die. Are the survivors randomly immune? Or “selected” by divine guidance? Candace discovers the trade-off for safety in numbers is strict allegiance to religious rules set by their leader Bob, an authoritarian former IT technician. It’s only a matter of time before she rebels.

Our own current situation is, of course, nowhere near as extreme as the one envisaged in Severance. Ling Ma explores a worst-case scenario that, thankfully, we are not facing. In her novel, she looks at what happens in her imagined world after the pandemic fades away. After the worst, who is in charge of rebuilding a community, a culture? Among a random group of survivors, the novel asks, who decides who has power? Who sets the guidelines for religious practice?  How do individuals retain agency?

The narrative strands of Emily St John Mandel’s 2014 novel Station Eleven take place before, during, and after a fiercely contagious flu originating in the Republic of Georgia “exploded like a neutron bomb over the surface of the earth”, wiping out 99 per cent of the global population. The pandemic begins the night an actor playing King Lear has a heart attack on stage. His wife is the author of science-fiction comic books set on a planet called Station Eleven that show up 20 years later, when a troupe of actors and musicians through “an archipelago of small towns”, performing Lear and Midsummer Night’s Dream in abandoned malls. Station Eleven carries echoes of Chaucer’s Canterbury Tales, the prototypical irreverent 14th-Century storytelling cycle, set against the backdrop of the Black Death. 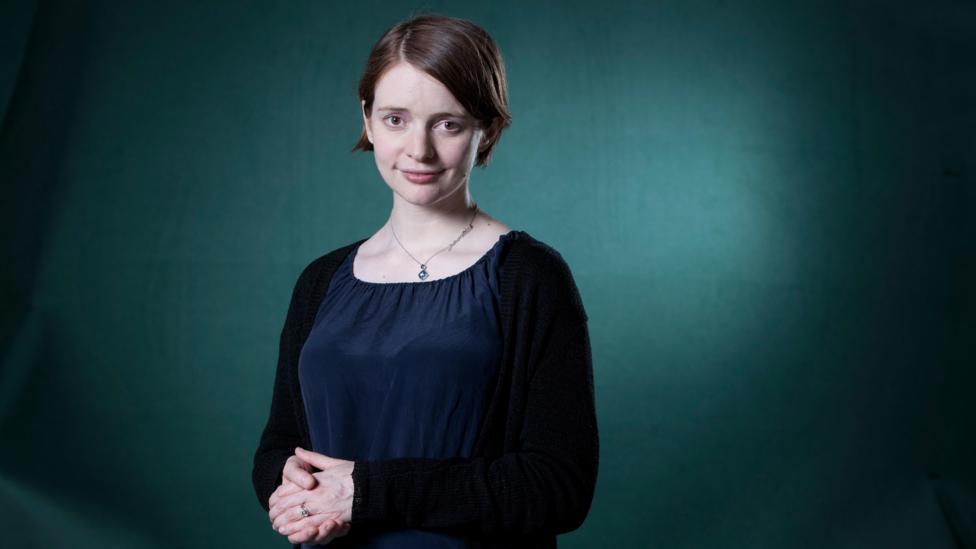 Who and what determines art? Mandel asks. Does celebrity culture matter? How will we rebuild after the invisible virus lays siege? How will art and culture change? No doubt there are novels about our current circumstances in the works. How will the storytellers in the years to come portray this pandemic? How will they chronicle the surge in community spirit, the countless heroes among us? These are questions to be pondered as we increase our reading time, and prepare for the new world to emerge.

Share using EmailShare on TwitterShare on FacebookShare on LinkedinShare on Whatsapp

culture
1How gaming became a form of meditation
culture
2What to watch, read and listen to now
culture
3How bookshops are helping isolation
Around the BBC