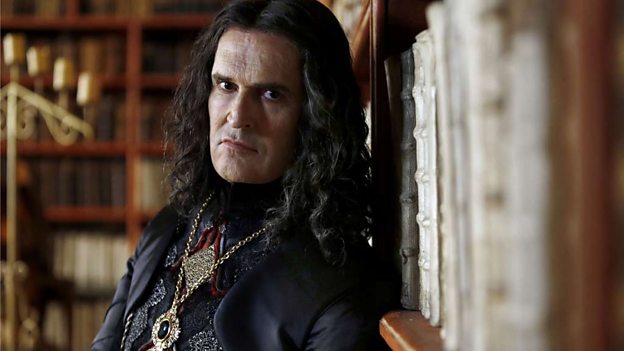 I love the show and am really looking forward to working with the team. Rupert Everett

Category: BBC One; Casting; Drama
The BBC has announced today that Rupert Everett (Parade's End, Another Country) and Matthew McNulty (Jamaica Inn, The Mill) will join the cast of the third series of BBC One drama The Musketeers.

Everett will play Philippe Achille, Marquis de Feron, the corrupt Governor of Paris, Head of the Red Guard and illegitimate brother to Louis XIII. McNulty joins the cast portraying Lucien Grimaud, a money lender and vicious criminal who clawed his way out of poverty and neglect. Both men go up against the Musketeers and bring chaos and sedition to the monarchy and Paris.

Speaking about the role, Rupert Everett says: "I'm very excited to be joining the cast of The Musketeers for the new series. I love the show and am really looking forward to working with the team."

Liam Keelan, Director of Scripted Content for BBC Worldwide says: “With an all-star cast and twists and turns throughout, series three of The Musketeers is shaping up to be a must-see for all its fans around the world.”

Hilary Martin, Head of BBC Drama North, says: “The third series of The Musketeers promises to be an ambitious and electric piece of drama. We are thrilled our lead writers Simon Ashford and Simon Allen's fantastic scripts have attracted such exceptionally high-calibre actors to join the Musketeers on their exciting journey through war-torn and politically turbulent 17th-century Paris.” 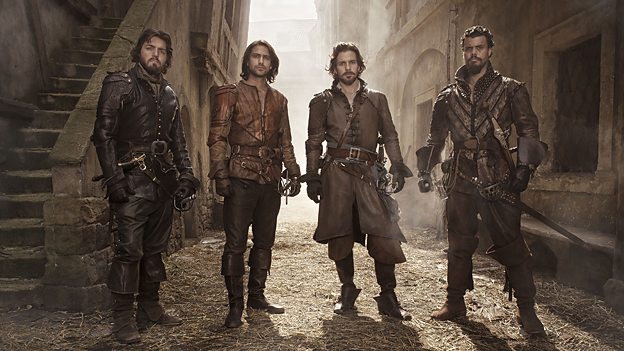