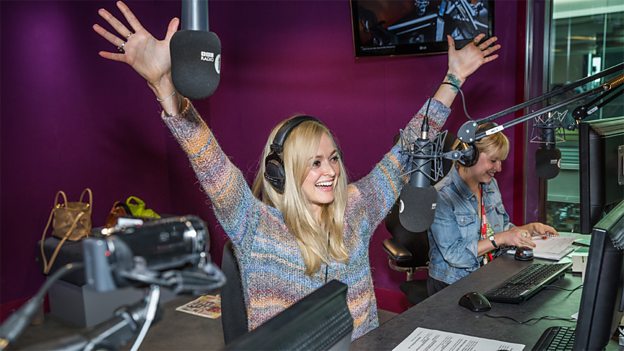 You could have a say in the music we play, the artists we feature

The BBC first broadcast in 1922 and began as a radio service, so radio has always been important to us. You could work on one of our national radio stations Radio 1, 1Xtra, Radio 2, Radio 3, Radio 4, 4 Extra, 6 Music and Asian Network which cover the majority of music genres and speech radio.

We also have local radio stations across the UK covering local news, affairs and interests.You could have a say in the music we play, the artists we feature and the huge events we host like the BBC Proms, Radio 1’s Big Weekend, Radio 2’s Festival in a Day in Hyde Park and Radio 3’s Free Thinking Festival.

We look out for new personalities with the Radio 2 and 4 Extra BBC New Comedy Award. We run a hugely successful childrens’ short story competition – 500 WORDS. Last year over 90,000 children under the age of 13 entered the competition.  We also oversee the BBC’s coverage of Glastonbury, the Melas, and many other music festivals.

The BBC Symphony Orchestra, the BBC Concert Orchestra, the BBC Philharmonic and the BBC Singers are also part of the Radio team. They regularly perform concerts, outreach work and support our broadcasts particularly on Radio 3 and Radio 2. You could work on shows like Later with Jools, as well as live music and documentaries for BBC Television.

There are 1,300 who work on staff contracts in Radio alongside those on freelance contracts. We employ Assistant Producers, Producers and Editors making radio, online or music TV content. There are also Technical Production roles to make sure our programmes sound the very best. In addition to programme makers Radio employs musicians for its performing groups (above).

Our national stations are based in London, Salford, Bristol and Birmingham and our English Regions 40 local stations.

If you would like to gain paid radio production experience at the BBC, you can apply for our Local Apprenticeship or our Radio 1 and 1Xtra Take It On Scheme.

You can apply for our BBC-wide Extend Scheme which offers appropriately experienced and/or qualified disabled people a great opportunity to gain six months paid work within the BBC. 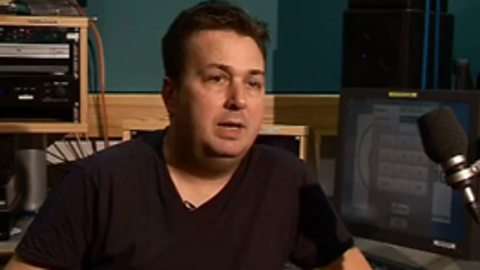 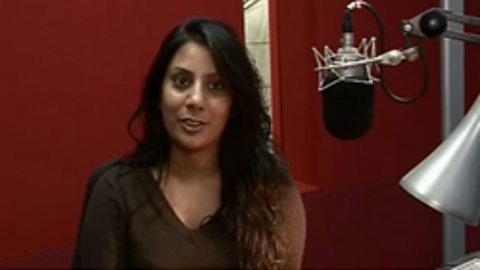 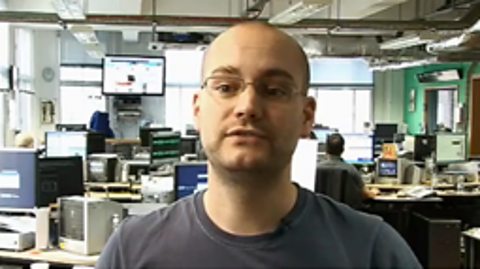 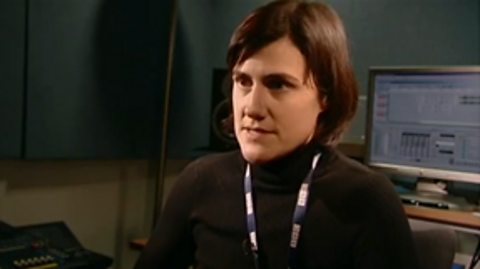 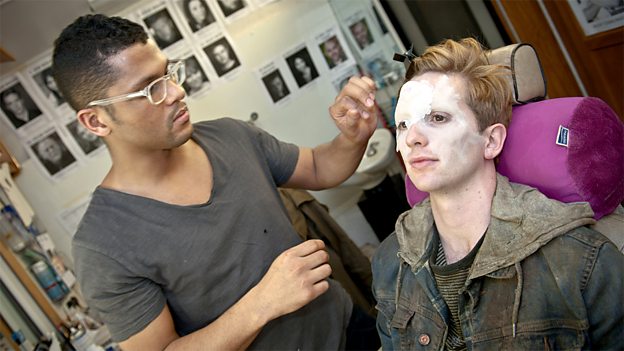 Getting a job in production

How to get work in programme-making