Hottest Record - Crystal Fighters - You & I After teasing out their highly anticipated return with 'WAVE' a taster track that surfaced online a few weeks back, CRYSTAL FIGHTERS reveal 'YOU & I', their first official single taken from their recently announced new album 'Cave Rave' (r/d 27th May).

The band's headline show at KOKO on Thursday 23rd May was an instant sell-out and they've just announced a full UK tour later in the year, including a date at Brixton Academy on Friday 22nd November. Summer festival dates to be announced shortly.

To record 'Cave Rave', the UK band relocated to the hills of the Basque Country - a region integral to Crystal Fighters' sound and the inspiration for their debut album 'Star Of Love' before decamping to Los Angeles to record with Grammy-nominated producer Justin Meldal-Johnsen (Beck/Air/M83).

Hottest Record - Nero - Into The Past 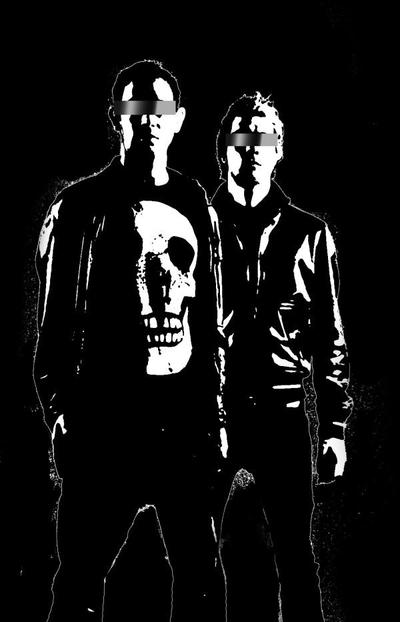 Nero are the Grammy winning electronic group comprised of British-born producers Dan Stephens, Joe Ray and vocalist Alana Watson. Baz Lurhman is the Oscar nominated director of Moulin Rouge and Romeo & Juilet. The two have collaborated on the soundtrack to the movie 'The Great Gatsby.' 'Into the Past' is the result.
Nero are in esteemed company on the soundtrack, with music coming from Jay-Z, Florence and the Machine, The xx, Jack White and more. The soundtrack is available to download from 6th June. 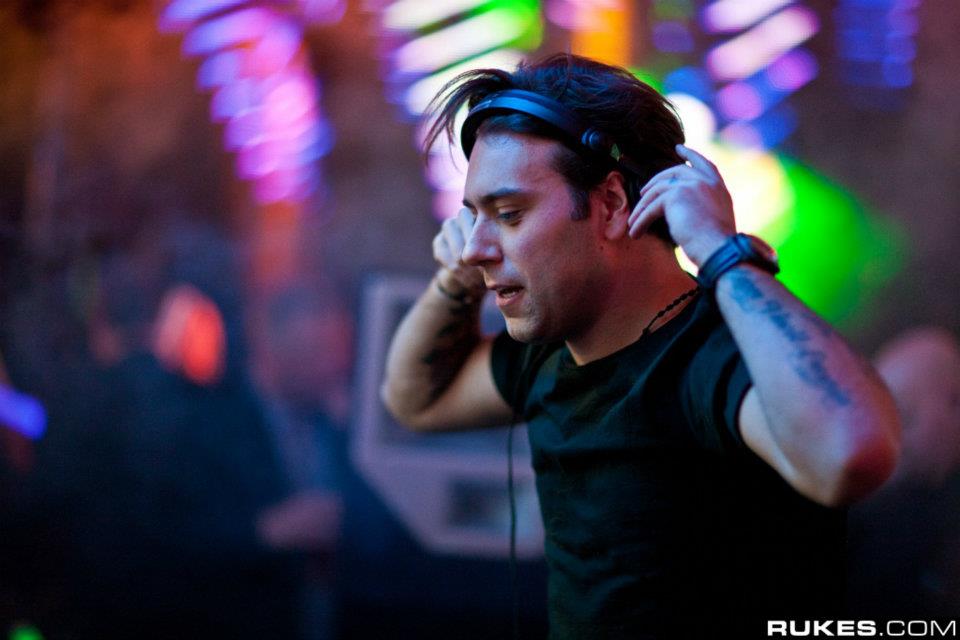 Refune Records founder/label boss - and one third of world-dominating, electronic superstars Swedish House Mafia - SEBASTIAN INGROSSO has teamed up with rising star, Tommy Trash and long time lyrical collaborator John Martin, for new track 'RELOAD'. Released on June 30th, 'RELOAD' was originally released as an instrumental last year, this future anthem went straight to number one on Beatport and received huge support at radio with plays from Radio One, Kiss and Capital.

'RELOAD' showcases an exceptional blend of these two producers' talents which is nothing short of brilliant. While the drums and pulsing, distorted bassline ensure that energy is kept at fever pitch throughout, the melody builds to its climax in a wave of soaring synths. Fellow Swede John Martin adds his unmistakable vocals (he featured on both Swedish House Mafia multiple-million selling singles 'Save The World' and 'Don't You Worry Child') to make 'RELOAD' undoubtedly this Summer's dance floor anthem.

New music blogged in your ears from Zane Lowe

You can stay up to date with Zane Lowe's Hottest Records blog via these feeds.

Muse will release their new single "Panic Station" on June 3rd on Helium 3 / Warner Brothers Records. The single is the fourth track to be taken from the band's platinum selling sixth studio album "The 2nd Law" and...

The Track is taken from Her forthcoming new album 'Once I Was An Eagle'; this was recorded at the Three Crows studio of regular producer and instrumentalist Ethan Johns (Kings of Leon, Ryan Adams, Vaccines), with Dom Monks on...

Electro-pop duo Empire of the Sun are returning in 2013 with a new LP: Ice on the Dune. Luke Steele and Nick Littlemore will release their follow-up to 2008's Walking on a Dream this June via Astralwerks. Ladies &...