NW tells the story of Natalie and Leah, friends who grew up together in north west London, whose lives have taken them in different directions.

It is adapted from Zadie Smith's novel by Rachel Bennette, who explains more about the process and its challenges and rewards below. 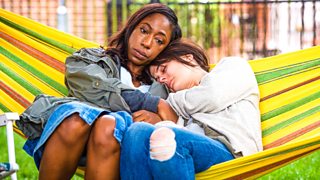 How did the adaptation of NW come about?

It came out of the relationship with the producers at Mammoth Screen. We wanted to work together, they sent me a copy of the book, and I immediately fell in love with it.

What attracted you to adapting the book?

As a Londoner, the London I saw in NW felt exactly like the world around me, and I felt that it was a world we see too rarely on TV. What was really thrilling to me was that this story of two women and their friendship was told with such great intelligence and depth. 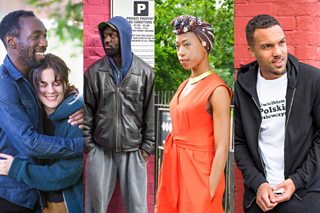 Tell us about the main characters in the drama?

The story centres around Natalie and Leah, both from the same council estate in Kilburn, whose lives have taken very different directions: Natalie has escaped into wealth and privilege, where Leah has tried to stay true to her working class roots, and these tensions of wealth and class have brought their friendship to breaking point. Both in the grip of a crisis, they are brought into contact with two other characters from the same estate, Felix and Nathan, whose lives have been very different again - and whose fates are tragically intertwined. 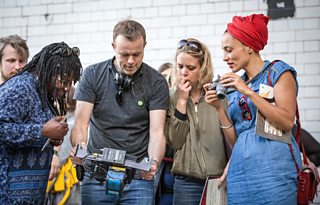 Did you work alongside Zadie Smith throughout the process?

I didn’t have any contact with Zadie Smith during the development of the script. I stuck to the book as closely as I could - using dialogue straight from the page, and even using passages as stage directions in places. My object was always to try and put Zadie Smith on the screen as completely as possible.

What was the most challenging part of the adaptation?

It was a real challenge to do justice to the book in 90 minutes, but the ending was maybe the most difficult aspect of it. The book's ending is startling - it's designed to make you think and argue and discuss. That's harder to achieve on screen, where things have to be made concrete, and there's a greater drive to draw conclusions and wrap stories up. 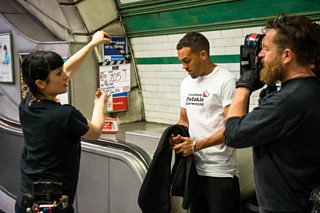 What was the most rewarding part of adapting the book?

The creative challenge of it, the freedom to tell the story in an unconventional way. And the authenticity of the voices, which I tried to preserve as completely as possible.

NW is a well loved book, did you feel under pressure whilst you were adapting it?

I'm one of those who love it, so I felt that pressure from myself! Actually the adapting of it was a complete joy from start to finish. I felt it more once it had been shot, because then it was suddenly done. I'm still grieving for all the scenes and characters that got cut, or I had to leave out. 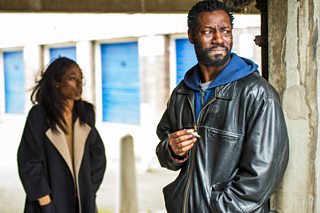 What was it like working with Saul Dibb, the director?

Saul was great to work with. From our first conversation it was clear he shared my love for the book. He really embraced the oddness of the storytelling, and the challenges of a complicated script on a tight budget. He'd shoot little sequences on his phone to show us what he was going to do. The cast and performances are brilliant.

How would you describe the show in three words?

Finally it's a 'Yes'! Positive outcomes from the Scottish Womens' Comedy Residential