Class Dismissed a CBBC sketch series now in its 3rd series,  offered writers the unique opportunity to submit sketches that would be considered for the new series.

The brief was to write up to 2 sketches, each 1-1.25 minutes long for one of the existing characters: Mr Capp, Mr Schofield, Mrs Tucker, Tammy and a brand new character.

Writers were reminded to focus on comedy that would be accessible to a 6-12 year old audience: jam-packed with laugh-out-loud, larger-than-life sketch characters that captured the tone of the show. 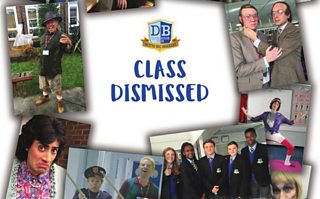 We had an unbelievable response with over 400 submissions, containing well in excess of 800 plus sketches to just 20 submissions which were submitted to the Class Dismissed production team. Each one was read by the Producer, Chantal Delaney and Assistant Producer, Helen Burt, who were both impressed with the ideas that came through. All of the shortlisted sketches had strong comic conceits at their core. Selection came down to the sketches that displayed exciting and imaginative interpretations of the brief and characters and a real understanding of the audience and tone, and of course, above all, made us laugh! There were some ideas that came very close but were too similar to a sketch that had either already been written by the writing team or previously appeared on the show.

We were really pleased at the quality of the work and delighted that the best 5 sketches have been put forward to be included in the final scripts.

Here’s a little more info on the 5 writers selected: 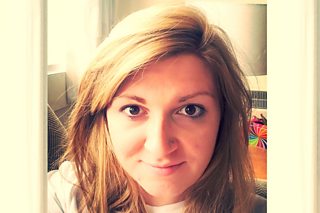 Miriam Battye is a writer from Manchester. She was shortlisted for the 2011 Bruntwood Prize for Playwriting with her first play, I STARTED A FIRE. She has been a part of the Royal Court Young Writers and Invite Only Group. She was part of the first BBC Drama Room cohort in 2016 and she is a writer on attachment at the Bristol Old Vic. She regularly writes for young audiences and is currently under commission to Theatre Royal Bath and the egg, Bath. 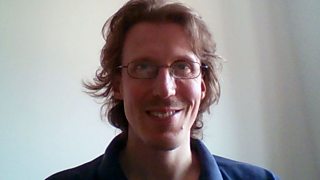 Robin Bailes is a freelance writer and ghost-writer with various credits on stage, page, screen and radio, including 6 pantomime scripts and short stories in 3 anthologies. For the last 6 years he has written and presented Dark Corners, a weekly web-series taking a comic look at cult films (Follow on Twitter @DarkCorners3). Most recently he has completed a 6-part comedy/drama web-series called Coping. Both shows are available on YouTube. He is also the chairman of the London Comedy Writers. 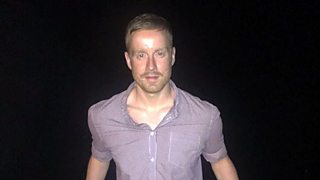 As part of this year’s BBC Writersroom Comedy Room, we were lucky enough to meet a lot of the people producing and writing for CBBC programmes and it was an area I immediately became keen to write for. There is a real challenge to writing for children. They’re a tough crowd that love to laugh so you’d better be funny. And of course you want to make the adults watching along laugh too. So I’m incredibly chuffed my sketches got through to the producers on Class Dismissed – a show that has me laughing throughout. Although technically I am only an adult in terms of age, my sense of humour is still firmly in the playground, so it was a joy to fully explore my immature side without getting tutted at.

I’ve had a couple of sitcoms in development and I’m part of the writing team on BBC One Scotland’s popular sitcom Scot Squad. 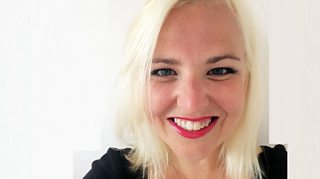 Hello! I’m very excited to be working with the Class Dismissed team, as it’s such a great and genuinely funny sketch show. I’ve been writing for a while now. I started off writing children’s books, whilst also writing and performing stand up. Eventually, I decided to try my hand at script and sketch writing, sending in some sketches to BBC Radio 4 Extra’s Newsjack. Since then I’ve been a regular contributor to the show, which has led to some amazing opportunities working on a host of other Radio 4 shows. I am also currently a member of the BBC Writersroom Comedy Room, which has been tons of fun and taught me lots about the comedy industry and the many different opportunities there are available out there for new writers. I’m currently writing a pilot for my own sitcom, but I’d love to work on more CBBC shows in the future. Here’s hoping! 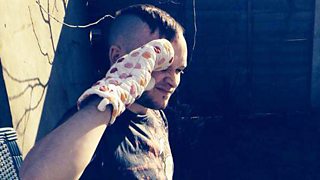 I write for the Strange Mysteries Youtube channel and the MMORPG Torn City. I've also written sketches and jokes for Radio 4's Newsjack and the Show What You Wrote, in addition to providing material for stand-up comics and light entertainers. I'm looking to write for children's shows because I haven't progressed mentally in any way shape or form since I left Primary School, so I'm totally on their level. I also like to make children laugh, because if they aren't laughing they are often crying, and there is nothing I fear more than a sobbing child. Plus I've heard somewhere on the internet that children are the future. If that's true, it makes sense to endear myself to them in anticipation of the day they come to rule us all.

For initiatives such as this keep an eye out on our Opportunities page.

Looking back at the 2017 TV Drama Writers' Festival