Where we're going / where we've been

...are possible trips to Florida, Cleveland and Monaco. We'll keep you posted.

Mar 10 - cultural centre by the river

Feb 7 - from studios of partner station studios in Jakarta

Feb 8 - Santika Hotel, Jakarta, as part of What Can I Say conference.

Jan 28 - co-presented with Chloe in London and Ros at Dube crossroads in Soweto.

Dec 17 - Home of Hamster, member of the Anonymous group

8 January - campus of University of Miami

9 January - campus of University of Miami

12 January - campus of University of Miami

3 March - Housing estate near the Olympic site in east London 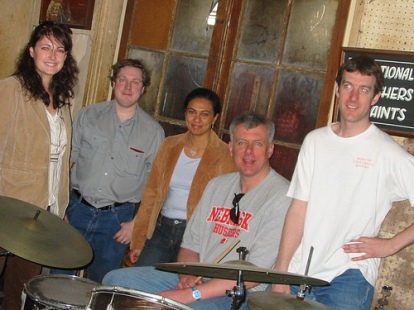 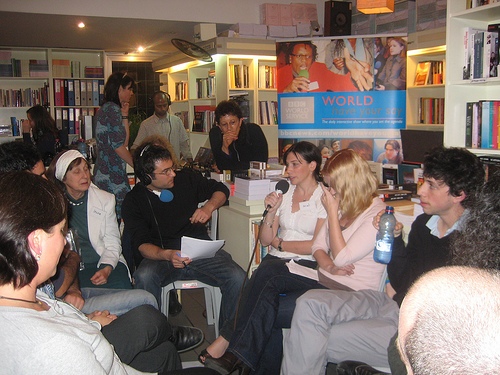 November 20 - a café in Amsterdam