On air at 11GMT: Has the revolution failed? 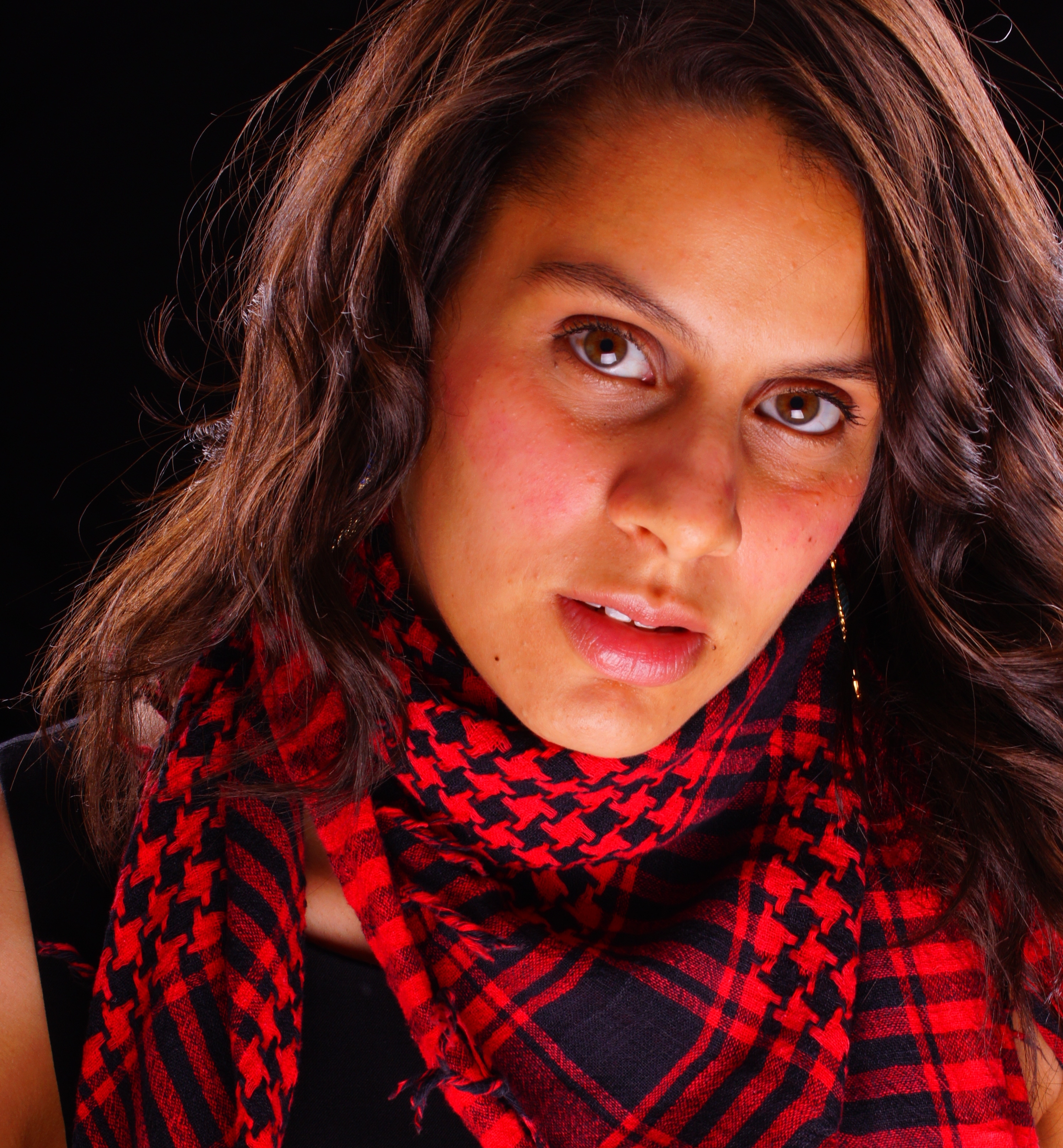 Hi I'm Pakinam Amer and I'm very happy to be here today at World Have Your Say at 1100GMT broadcasting from Cairo, Egypt.

I am a journalist who's passionate about investigations, current affairs, travel and positive psychology and quite recently our very own Tahrir square, and where it has taken Egypt. Personally my love for this country has been renewed there during the 18 days of the first revolt, but since then, quite frankly it has been a roller coaster of emotions.

The joy at toppling a dictator that has been ruling by an iron fist for almost three decades has given way to hope, that soon became muddled by fear and doubt as political forces and even voices on the streets became divided, and as the military rulers who took over following former President Hosni Mubarak overstayed their welcome. Many of the ideals that the revolution have called for -- freedom and dignity -- have not been realized. And the utopia that Tahrir has brought was short-lived.

If anything, voices of dissent were stifled, more men and women were beaten up and even killed for demonstrating for legitimate demands in Tahrir square, female protesters were sexually assaulted, and some political groups, like the Islamists, have broken ranks with the revolutionaries and chose to play politics instead, wavering between positions sometimes, and abandoning Tahrir at others.

The future is as uncertain as ever. The layman, who can barely make ends meet in a country where over half the population is drenched in poverty, has become disenchanted with a revolution that has seemingly threatened security and dragged on far longer than anticipated. The revolutionaries want their basic human rights and want to keep protesting, while many Egyptians just want food on the table and things to go back to "normal."

The road ahead is full of possibility but also fear. What is happening to our revolution? Is it failing? Has Tahrir lost its power? Could it be salvaged? What do you think Egypt should do at this sensitive juncture? What actually can be achieved? You can post here or at facebook.com/worldhaveyoursay and do call during the show country code plus 44 20 70 83 72 72 and we have set up a special hashtag for this week #mywhys