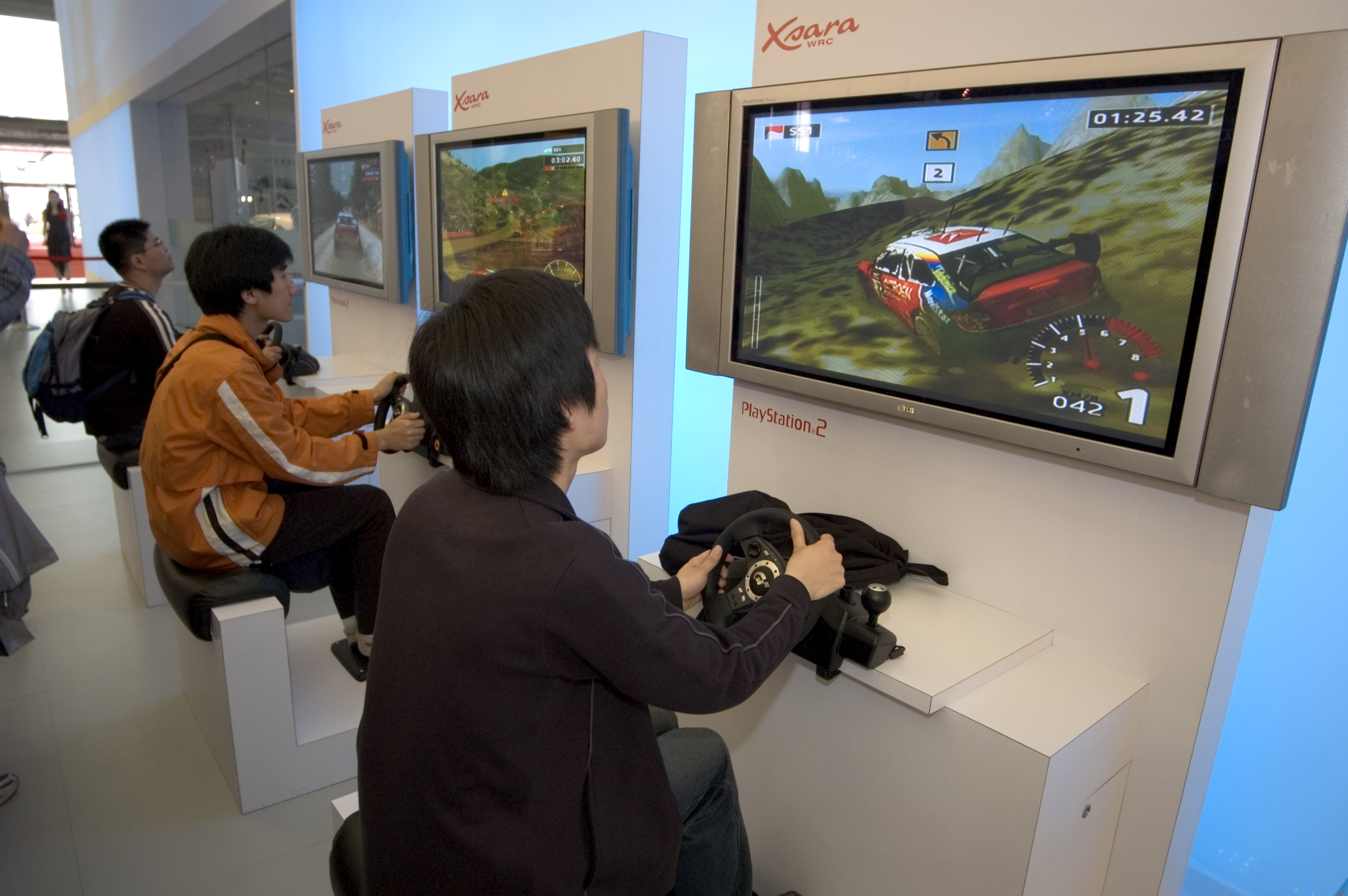 How do you feel if you're a Sony PlayStation gamer today?

Around 70 million people around the world use an online network to play games with each other - but the company has revealed the network has been hacked.

This topic was discussed on 27 April 2011. Listen to the programme.

The network was suspended a week ago, but it was only yesterday that the company blogged details of exactly what had happened on the PlayStation blog.

It's one of the most talked about stories around the world at the moment and you're raising a number of points.

Whitewind has posted on BBCnews.com

This entire situation should never have happened, it's the equivalent of leaving a bank vault door open! ... I don't know how a company so big with a database of millions could take such risks.

I think this case highlights the insecurity of technology and people need to be aware this can happen to anyone who has details stored by any company electronically that is connected to a network.

A little frustrated that @Sony took six days to let me know my#playstation account info might have been compromised. Gee thanks.

The company says the following details could have been accessed in the attack: name, address, country, e-mail address, date of birth, PlayStation Network/Qriocity passwords and login Handle/PSN online ID.

It says it has no evidence that credit card data was stolen - but it can't rule out the possibility.

Please note that we are as upset as you are regarding this attack and are going to proceed aggressively to track down those that are responsible.

Tell us your response to this story - do you put too much trust in technology companies with your data? Are you disappointed in the company or happy with their response to the attack? Do you feel vulnerable? How are you going to respond to the news?