Ghosts of persecution past and present 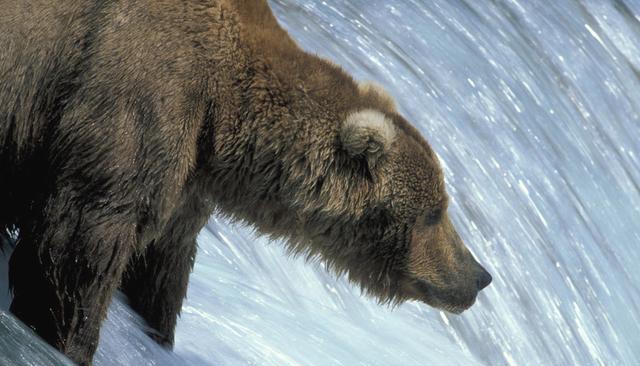 “The sins of the fathers may be visited upon the children.”

Both studies show how the hunting by people of these animals has altered a defining aspect of their lives, changing what scientists call their life history.

What’s more, these changes echo down the generations, long after the hunt has ended, and the guns, spears or traps have been retired and the kill forgotten.

Forgive me for equating hunting with a sin. I’m not setting out here to attack hunting per se.

Subsistence hunting can be beneficial, culls can be important and hunting can even work as an important conservation measure. Many of you have previously debated on this blog the pros and cons of hunting, and discussed how it can be a practical, as well as moral and ethical choice.

But considering the negative impacts hunting can have, and the historical damage to some species it has done (think of the passenger pigeon, dodo, and American bison), it is important that as much as possible is researched and known about its real impact.

American bison were hunted on a massive scale (image:photolibrary.com)

Which brings me back to the bears and boar.

Andreas Zedrosser of the Norwegian University of Life Sciences and colleagues outline in the journal Biological Conservation how a history of hunting has affected brown bears living in Europe and North America differently.

Historically, they say, brown bears were persecuted in Europe for centuries before their gradual elimination from much of western Europe. For example, they write, brown bears disappeared in Denmark 3500 years ago, in Britain during the Middle Ages, and in the German lowlands by 1600.

In contrast, bears have remained over vast areas in North America. Where they were persecuted, the end came quickly; south of Canada brown bears rapidly collapsed between 1850-1920 with most remnant populations disappearing between 1920-1970 as modern weapons came into use.

Bears have recovered across both continents to different degrees. But the nature of their bounce back is also different.

European bears live in areas of much higher human density, yet they have an annual population growth rate of around 15%.

American bears, which have more space, have growth rates between 4-8%.

The question is why, and Zedrosser’s team have found the answer.

Their research reveals that European bears now have litters 2.8 years apart, and first give birth at 5.3 years, on average. American bears take 3.6 years between litters and wait till they are almost 7 years old before reproducing.

So European and American bears are evolving different life histories, with European bears giving birth more often and at a younger age.

The evidence suggests the trigger for this change was the different “persecution histories” of the two populations.

Because European bears were hunted at relatively high levels over centuries, the hunting created a selection pressure on the bears, which responded by investing more in reproduction relative to body mass. In short, hunting selected for bears that gave birth early and more often. 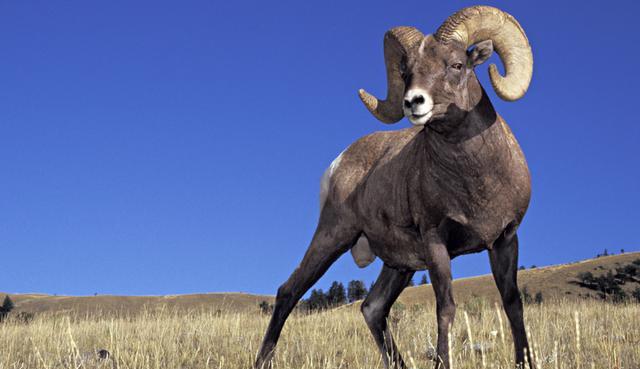 In northern North America, brown bears were relatively untouched. Further south, the population crashes were so quick as to have had little effect yet on the bears’ life history.

This finding is important.

While it may not be widely known, scientists are already aware that hunting can change the morphology, or body size or shape of species.

I’ve briefly mentioned before in this blog, within the post Unnatural selection: what is killing America's mammals?, how some studies show that animals, including fish, which are intensively hunted are evolving smaller body sizes, perhaps because they are less attractive to the hunter or are harder to catch.

Big horn sheep, for example, invest less in their horns, if big-horned individuals are harvested from the population. It has also been suggested that tuskless female African elephants became more common in response to illegal ivory hunting.

Scientists have also shown how fish quickly change their life histories in response to fishing.

But this may be one of the first, if not the first, example of how people have altered the natural life history of a large mammal.

Let me know of any studies showing similar.

I also say "may be", because Marlène Gamelon of the French Centre National de la Recherche Scientifique (CNRS) and colleagues have just published a similar study on wild boar in the journal Evolution.

The researchers studied the impact that hunting has on a population of wild boar living within the 11,000 ha Châteauvillian-Arc-en-Barrois forest in northeastern France.

Between 1981 and 2004 boar were captured, recorded, released and recaptured, creating a long term profile of how many boar existed of what sex, age and weight. 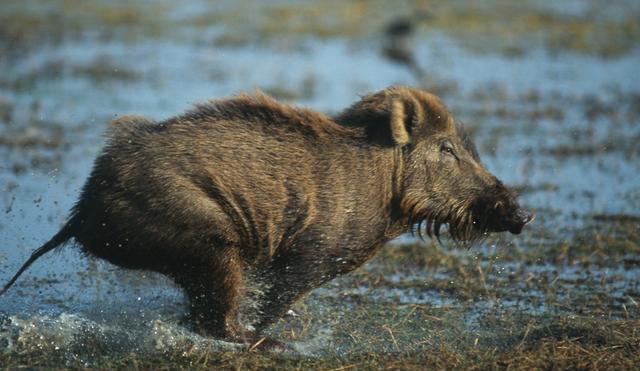 Boar are born all year, but the most common birth time is in mid April.

So the boar responded to the hunt by bringing forward their birthdays, by an average of 12 days.

This shift enabled early-born boar to have a good chance of growing quickly, and reaching a size that enabled them to produce offspring of their own, before they fell to a hunter. Boar born later had a 50% chance of not even making it through the rest of the year, and dying before they could reproduce.

These studies are important in a number of ways.

They help bring together evolution and ecology, showing that both processes can occur over similar time scales (ecologists tend to ignore evolution, thinking it acts too slowly to have much impact, while evolutionary biologists mostly ignore ecological processes).

But they also reveal just how little we still understand about the lasting impact hunting can have, not just on the numbers of animals, but on the way these animals live.

There is an upside to this: the ghost of persecution past seems to have helped European brown bear populations become more productive.

That means, perhaps counter-intuitively, that bears in areas that suffered a long history of hunting are able to respond more quickly, or bounce back, when they are protected.

The fact those hunting the bears at the time could not have known that is a moot point.