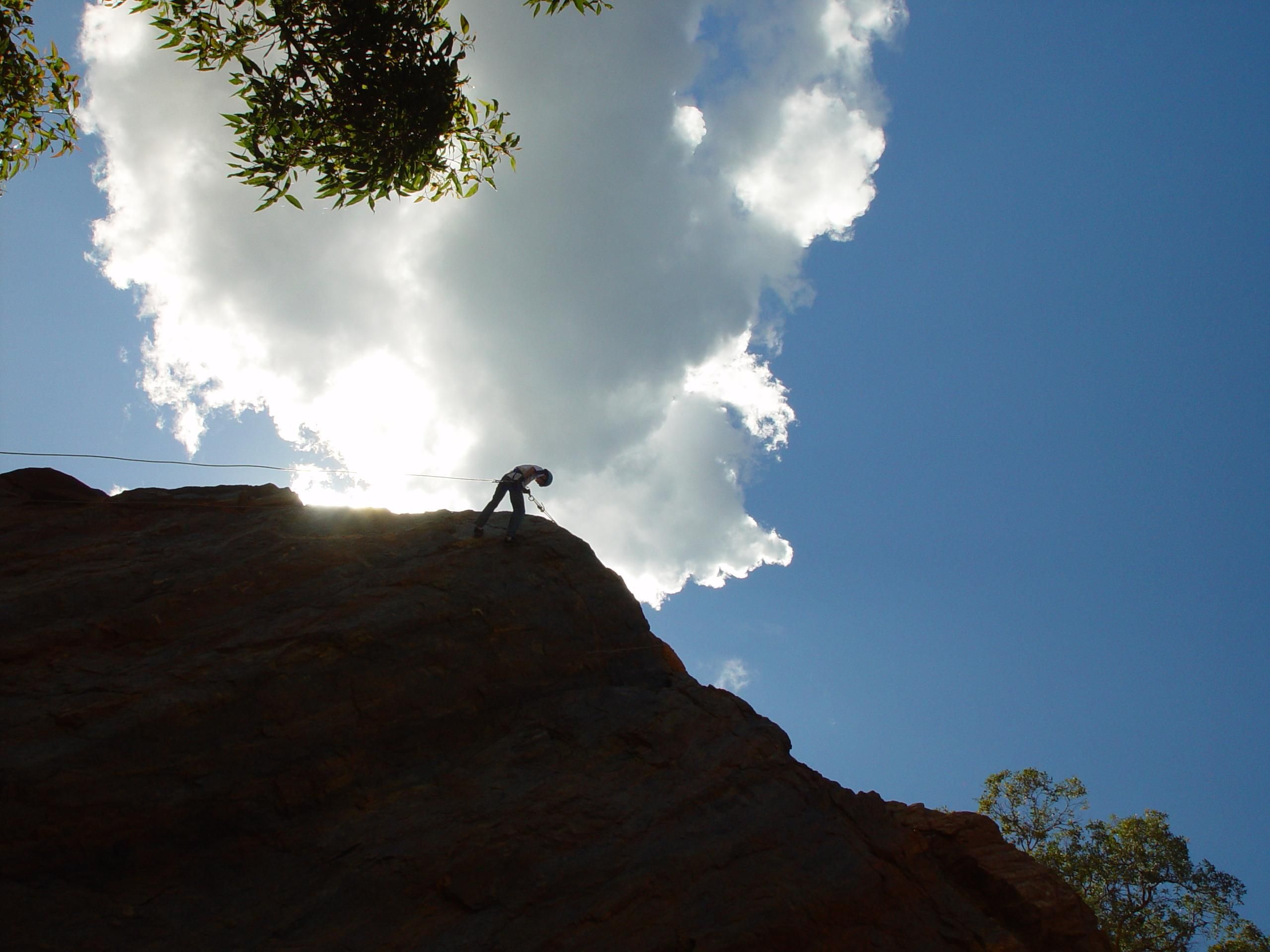 Does a pioneering spirit come at a cost? (Image: Leon Brooks)

What better way to embrace nature than to explore the great outdoors?

Better still, make a hobby out of it: go mountain biking, hiking, skiing or climbing – anything to keep fit, breathe fresh air and wonder at the world around you.

It sounds idyllic, but for the natural world, it could be anything but.

How you might ask, given that cyclists, ramblers, alpine skiers and climbers tend to be among the most conservation-minded of people, given how much time they spend embracing the wilderness?

Well it turns out that even the most innocuous activity can, if done often enough, have a significant impact on wildlife.

Today researchers have published a study into the effects that climbing has on mountain plants, particularly the yellow whitlowgrass (Draba aizoides) that lives on limestone cliffs where it forms cushion-like rosettes.

The whitlowgrass is already rare, with its last strongholds in the northern Franconian Jura and the Swabian Alb – which also happen to be two of Germany’s most important climbing areas.

Fewer whitlowgrasses grow on cliffs that have been regularly climbed for the past 50 years, than on cliffs unclimbed, Frank Vogler and Christoph Reisch report in the Journal of Applied Ecology.

Climbers also knock enough of the plants off the cliffs to change the structure of the plant’s population – on climbed cliffs, the plants were smaller as well as fewer in number.

The yellow whitlowgrass could be a unique case, you might argue.

That’s true, but the researchers studied D. aizoides because it is representative of many other typical central European cliff plants.

Climbing has been found to significantly reduce species richness and diversity, with pristine cliffs being home to twice the number of plants than climbed cliffs. While endangering rare species, rock climbing has also been found to lead to an increase in more alien, invasive plants.

These studies potentially give rock climbers a bad press. Fewer in number than ramblers, cyclists or skiers, they also, by definition, tend to roam less far, meaning their overall impact is probably less.

But if climbers can impact the ecology of their chosen arena then what of these other pursuits?

In the past few years, researchers have found that outdoor winter sports (skiing, snowboarding, and snowshoeing) can stress out the surrounding wildlife. 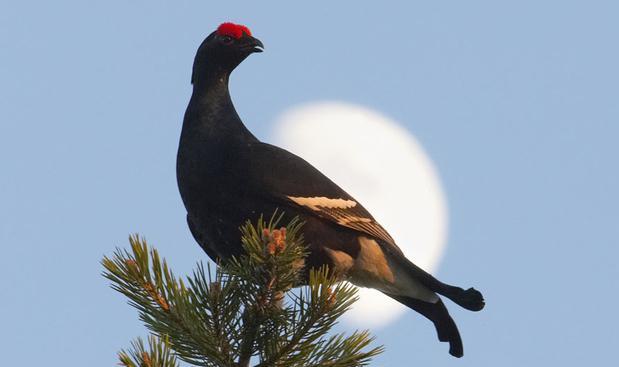 One in particular found that numbers of black grouse fell by a third in areas populated by ski lifts and skiers. Alpine black grouse are an indicator species of the health of the timberline ecosystem, the favoured habitat for outdoor winter sports in the European Alps. Yet wintersportsmen and women deterred grouse to a greater extent than hunters, the study found.

Of course, this focuses the attention on the negative impacts of outdoor pursuits.

They have positive impacts too – rambler and mountain bike trails are often sensitively laid and the demand for recreational activities can lead to a better stewardship of the surrounding environment.

The same studies that show an impact on seabirds suggest that birdwatching can be compatible with healthy seabird colonies if properly managed.

The truth is that overall, little is known about whether outdoor pursuits have a positive or negative impact on the great outdoors – the science hasn’t been done, and there are complex factors involved (not least understanding the more subtle effects on animal behaviour of people enjoying outdoor pursuits nearby).

In one sense the solution is simple, follow the precautionary principle and ensure that enough areas are left pristine and out of bounds to outdoor explorers. Create properly managed reserves, trails, ski runs and watching posts, and make the rest off limits.

But as populations increase in size, and recreational outdoor leisure activities continue to grow in popularity (as they have since the 1960s), then this will become a harder balance to strike.

Do we deny people access to great swathes of wilderness, risking that they may also care less about it, and leave it vulnerable to more destructive forces such as commercial development? Do we blunt the adventurous pioneer spirit?

Or do we sharpen it? Do we go out and explore the great outdoors, absorb its majesty, potentially trampling it underfoot as we do so?