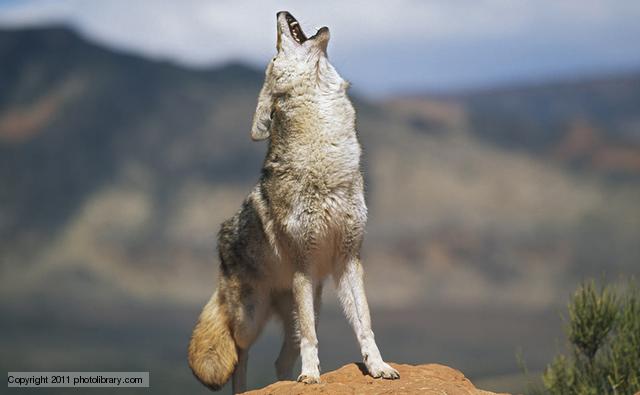 Carnivores are most susceptible (image: photolibrary.com)

But the manner in which they die can tell us a lot about how they lived, and the pressures of life they faced.

It can also help reveal what forces are at work in shaping the ecology and future of different species.

So if I was to ask you what is the single largest killer of animals, what would you answer?

Other animals would be a good guess, as would disease, or maybe old age.

But for the large mammals of North America – the answer is different, and to me, quite shocking.

Humans kill more deer, antelope, raccoons, skunks, porcupines, bobcats and coyotes, among others, than any other cause, including predation, starvation, weather, disease and natural causes including age, accident or developmental defects.

What’s more, humans kill more large mammals in North America than all other causes put together.

It’s obviously impossible to monitor how each mammal on the continent lives and dies.

So how can such significant a claim be made?

The statistics come from a piece of science just completed by Christopher Collins and Roland Kays from the New York State Museum in Albany, New York, US. 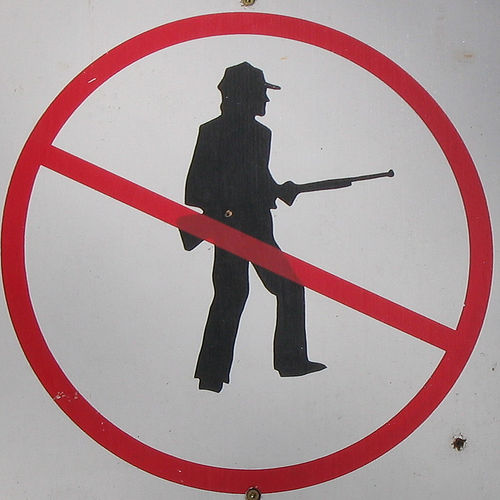 They reviewed data from 69 populations of large and medium sized North American mammal across 27 species.

This produced definite records of 2209 animal deaths, of which the causes of 1874 were known.

Of those animals that died from known causes, 52% died by human hand.

Hunters killed 35% of all the large and medium sized animals that died in the sample, with 30% dying after being legally killed by hunters and another 5% shot or trapped illegally by poachers.

Vehicle collisions accounted for another 9% with other human causes accounting for a further 7%, the researchers reveal in the journal Animal Conservation.

The fact that just over one in two of North America’s largest and perhaps most iconic mammals dies at the hands of humans suggests just how unnatural their natural environment has become.

Or in the words of Mr Collins, a postgraduate student and Dr Kays, curator of mammals at the New York State Museum:

"Our results show the variety and pervasiveness of anthropogenic mortality on many mammal species, suggesting that humans cause most mortalities observed in larger mammals in North America."

Though mortality studies have been conducted for many mammal species, this is the first to examine trends across species.

The data looks solid: all the animals were radio tagged, and where required, autopsies performed, to reveal the cause of their demise. While the researchers acknowledge their sample is not random per se, as it relies on monitoring species of interest to wildlife managers, and can only necessarily follow a small subset of North America's mammals, it ranges over 27 very different species and animals that vary by four orders of magnitude in body size.

Other biases are also removed as many of the studies used weren’t even primarily concerned with mortality – they were more general studies into a species’ movement or behaviour, during which the cause of death was recorded. 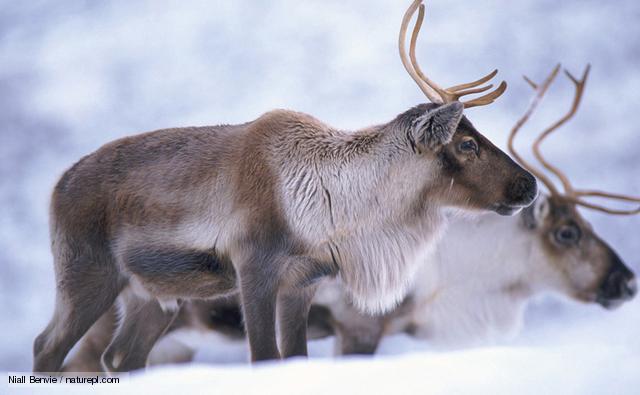 As to the other causes of death: predation by other animals kills 35% of mammals, while disease kills just 4% and starvation 3%, with other natural causes accounting for 6%.

That raises an interesting question.

By artificially killing so many mammals, via hunting, culling, poaching or driving vehicles into them, are we taking over the role once played by natural selection?

Are we artificially selecting the generations that survive, and in doing so, altering the evolutionary paths of these species?

It’s certainly possible; some studies show that animals, including fish, which are intensively hunted are evolving smaller body sizes, perhaps because they are less attractive to the hunter or are harder to catch.

So we may debate whether we agree with hunting or not. And whether, by taking healthy harvests, or keeping some animal populations in check, it actually helps preserve wildlife and ecosystems.

But do we yet understand the true impact of our actions?

By pre-emptively killing the majority of North America’s large mammals, might we be irreversibly changing the evolution of these species?