This page has been archived and is no longer updated. Find out more about page archiving.
BBC ONE

A rogue landlord previously featured on Watchdog has been fined for flouting housing laws.

Watchdog exposed Tariq Zaman in 2008 when the lettings agency he was a director of, Providence Properties, was refusing to refund deposits, leaving students thousands of pounds out of pocket. 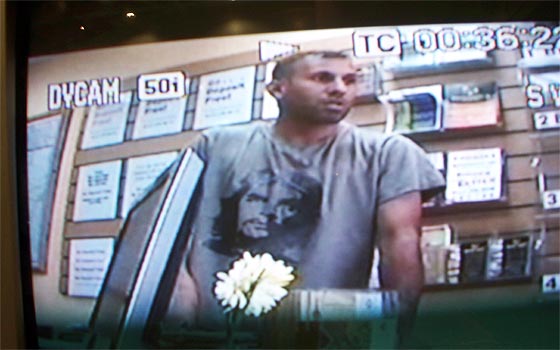 Zaman had seventeen county court judgements against him but still refused to give students their money back. Using secret cameras, Watchdog revealed his complete disregard for the law. He told a tenant:

"Listen mate, getting a county court judgment doesn't mean nothing, it does not guarantee that you'll get your money back."

Now Zaman and his brother Kahlid Mahmood Zaman will have to pay over £11,000 for renting out four properties in Leeds without the required multiple occupation (HMO) licences.

"Tariq Zaman has been named as a HMO licence holder for 18 properties owned by his family.Due to the prosecutions, the council has taken the view that he is no longer a fit and proper person and we are now taking steps to remove his licence completely."

Watch the video clips, read the stories and join in the discussions.

You can stay up to date with Watchdog via these feeds.

Send your story to Watchdog and it could feature in an upcoming programme.