The shortlist for the 2010 Iris Prize, the world's largest international gay and lesbian short film prize, has been announced by Welsh actor Matthew Rhys.

The Iris Prize Festival will take place in Cardiff from 6-9 October, and film-makers from the UK, USA, Canada, Germany, Brazil, Israel, Singapore, Norway, Australia and Spain are all vying for the prize, valued at an impressive £25,000. 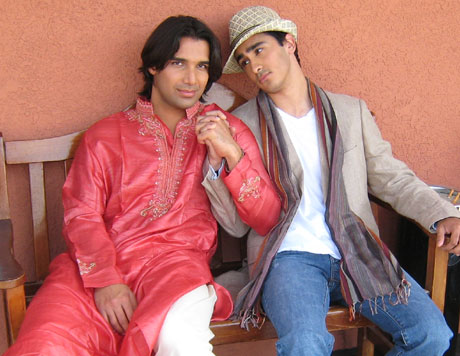 The list of the 30 shortlisted entries can be viewed on the Iris Prize website. The winner will be announced during the Iris Prize Awards show on Saturday 10 October.

Matthew Rhys, a patron of the Iris Prize, said: "The shortlist for the 2010 Iris Prize once again represents the best of the best.

"Half of the short-listed films have been nominated by our partner festivals - film festivals from around the world that have their fingers on the pulse of upcoming gay and lesbian filmmaking talent. I'm confident that amongst this year's shortlist we have yet another winner deserving of the Iris Prize." 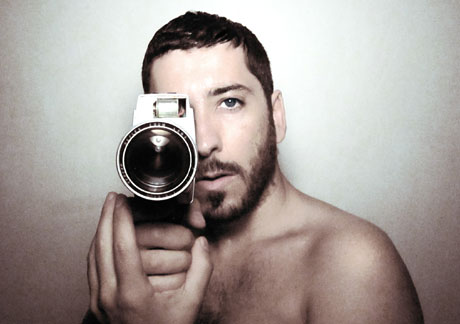 Photograph of director Juanma Carrillo, who is shortlisted for his film Cannibals

Six feature films have been selected for the festival, and are eligible for the Iris Prize Best Feature Award of £1,000.

The festival will get under way with the world première screening of one of these films. Kick Off is the latest offering from award-winning writer/director Rikki Beadle-Blair, which follows the exploits of a gay five-a-side football team.

The other five feature films are Violet Tendencies by director Casper Andreas; JC Calciano's Is It Just Me?; BearCity directed by Douglas Langway; The Owls by Cheryl Dunye and Nana Neul's My Friend From Faro.

The jury in charge of selecting the winner from the 30 short films selected for the 2010 Iris Prize was also recently announced.

Those on the panel include the winner of the 2009 Iris Prize Eldar Rapaport, Welsh actor Sue Jones Davies, author Alan Hollinghurst and Dominic Treadwell-Collins, the former EastEnders story producer who masterminded Syed Masood's battle between faith and sexuality. Rebecca Matthews, the Director of British Council Wales, will chair the jury.

Let us know if you plan to attend this year's Iris Prize Festival, or if you've attended a previous Iris festival tell us about your experiences.