The 2012 Cardiff International Poetry Competition has lived up to its international name with Australian poet Mark Tredinnick winning the first prize of £5,000. 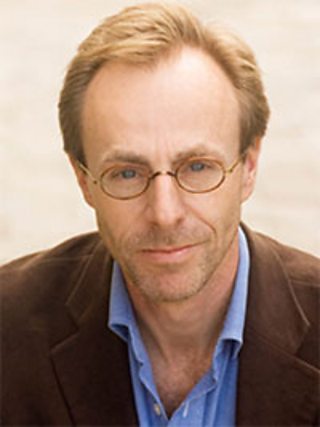 Tredinnick, who lives near the Wingecarribee River near Sydney, scooped the prize for his poem Margaret River Sestets.

He has published 11 works of poetry and prose, many of which have won or been shortlisted for various literary prizes, and last year he won the prestigious Montreal International Poetry Prize.

The second prize of £500 in the Cardiff competition was won by Jonathan Edwards from Crosskeys for his poem Evel Knievel Jumps Over My Family. Edwards' first poetry collection, My Family and Other Superheroes, is forthcoming from Bridgend publisher Seren Books.

Harry Man from London claimed the third place prize of £250 with his poem Lost Ordinance, Sussex, 1943.

You can read the winning poems on welshpoetry.co.uk.

Five runners-up prizes were also awarded in the competition, run by Literature Wales, which was judged by Sinéad Morrissey and the recent Wales Book of Year winner Patrick McGuinness.

For more on the competition and its winners, and to read the winning poems, visit the Literature Wales website, literaturewales.org/cipc.

Meanwhile, Sally Spedding has won the Welsh Poetry Competition with her poem She wears green, on the topic of animal cruelty.