I'm one of the scriptwriters for Torchwood: Miracle Day

I've been a writer for American TV shows for the last 20 years, and for a British one for about a year. It's like being young again.

My name is Jane Espenson, and if you are a reader of TV "written by" credits, you might have seen that name on shows like Buffy The Vampire Slayer, Angel, The O.C., Gilmore Girls, Firefly, Dollhouse, Battlestar Galactica and Game of Thrones.

I was thrilled when Russell T Davies and Julie Gardner approached me about writing for Torchwood. 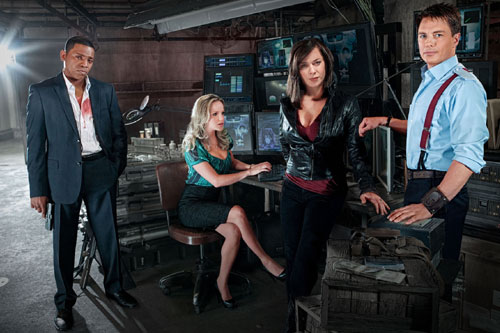 Torchwood was simultaneously exactly the kind of show I most like writing for, and unlike anything I'd done.

Writing for a UK showrunner, using a sort of hybrid set of rules and expectations, making a product that had to work in both places - it was amazing and new and exciting.

I got to take the journey with Russell and Julie, who quickly became friends, and with some other amazing writers - John Shiban, John Fay, Ryan Scott - and a dear friend from earlier in my career, the amazing Doris Egan.

The plan was that we would meet as a group only briefly, and then we would all be working individually on our episodes.

But the group was having so much success - and fun - shaping the overall season and collaborating on the stories, that we ended up extending the room work by several weeks.

With 10 episodes telling chapters of one big story, this turned out to be indispensible - we needed to make sure we all knew what the other writers were doing.

Episodes five and six were almost a two-parter, for example, and we had to make sure, in the room, that John Shiban, who was writing six, knew exactly where, emotionally and physically, I was going to be leaving all the characters at the end of episode five.

We all knew the show already, and we were all eager to get our fingerprints on that world.

TV writers sometimes talk about getting to play in a particular sandbox, and that felt really apt in this case.

Torchwood is a show with great characters and deep themes and so many tones and textures. We all wanted to start playing with it right away.

One of the first things we discussed was how to place Jack at the center of the story.

It was an early decision to reverse his immortality and to play him as a very vulnerable hero for this season.

Suddenly he was the one man in the world who could literally stake his life on the success of the team's actions.

Some other elements fell into place quickly. The family issues for Rex and Gwen and Esther were decided on early, while other things - like the details of the PhiCorp break-in from episode four - took much longer.

When the story breaking was done, the teleplay writing began.

Just getting to type in Jack or Gwen or Rhys as a character name in screenplay format made me laugh with delight.

This, really, is why I'm a TV writer - there is a particular joy in getting to take a character who already exists and trying to find the perfect line that reflects who they are, how they speak, but that also finds something new in them. I love that so much.

Writing Gwen was particularly challenging, of course, because of the Welsh phrasing and syntax.

I didn't do it very well, I think, in the first script where I wrote dialogue for her, but Russell fixed it, and after that I caught on.

I loved writing for her so much. Through my eyes, she is very exotic. 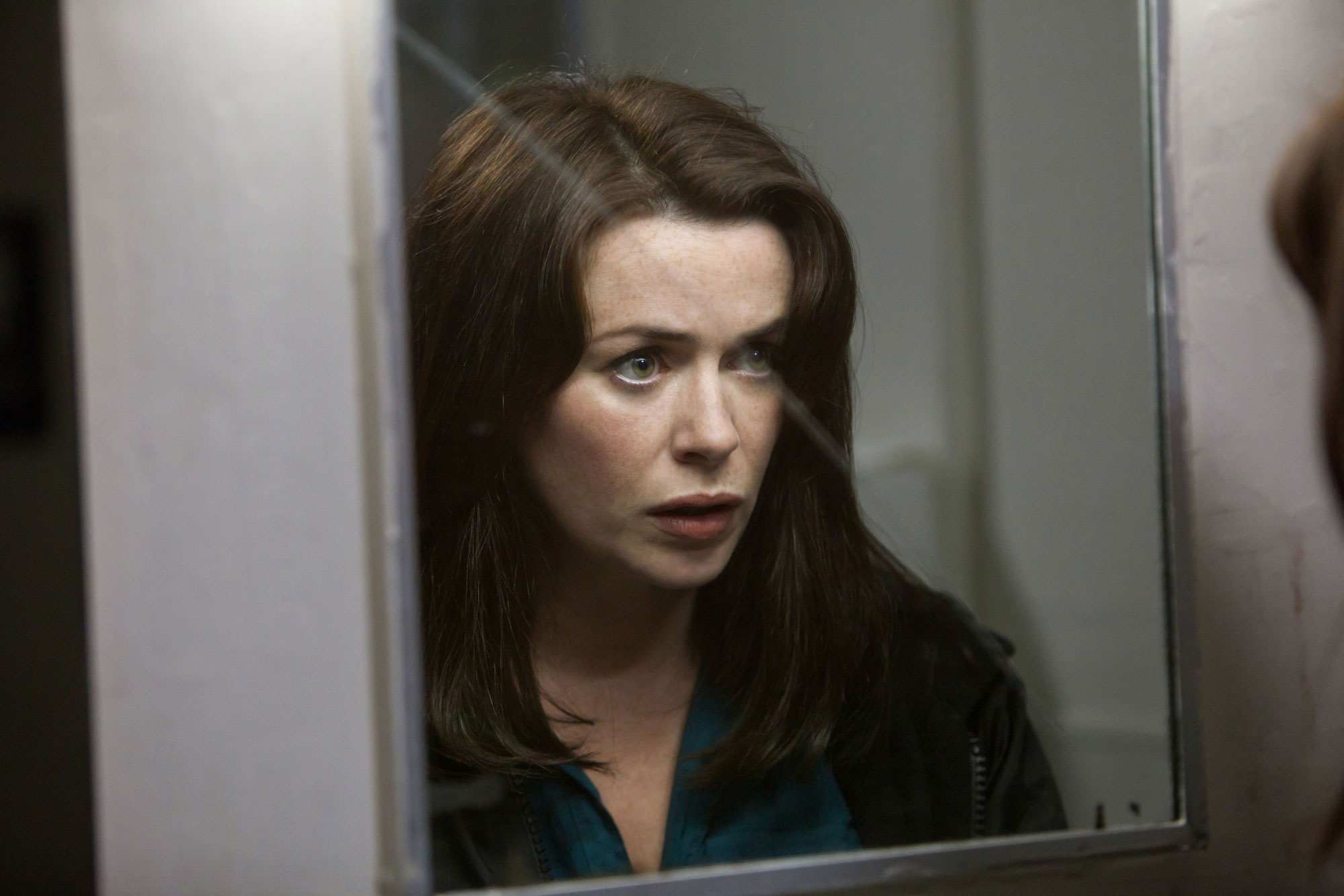 It was a little daunting, writing these iconic characters, but I didn't have any real fear that I would break them.

Television is a top-down kind of medium - the showrunner has total control over the final state of the scripts, and I knew Russell would correct me if anything was wrong, which he did on numerous occasions.

Thank you, Russell - you made us all look very smart.

Episode seven was particularly fun for me to write because it has a very different feel than the rest of the season.

Without spoiling too much, I think I can say that it gives new insight into Jack and Gwen.

And all of that adventure was just during the writing.

Now there's a new phase of fun as I'm getting to watch the original and the new fans of the show watch this new season unfold.

I've always loved the way genre fans like to get inside the shows, to really learn not just about the product, but about the process.

Which leads to fun things like live-tweeting, appearing on panels, and even writing this blog entry.

Torchwood continues on BBC One on Thursday 15th August at 9pm.

Previous episodes of Torchwood are available on iPlayer until Fri 23 September 2011.

Watch an interview with Russell T. Davies for more insights into the making of Torchwood: Miracle Day.