As you may know I was in one of the opening scenes of the first series with Martin and Lee Ingleby (Detective Sergeant John Bacchus). It was on the beach saying "Over there sir." A very proud moment. 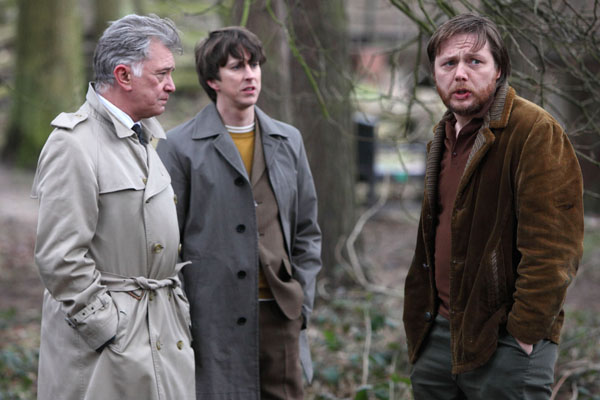 Since that distant day way back in Dublin, where we shot the first two series, the three of us have become very close.

It was a pivotal moment for this new series with the new addition of my moustache. Of course, Lee and I are the jokers on set, so it was inevitable when my character Taylor grew a moustache, Lee would tease me. I think he was only jealous because he couldn't grow one and, well, I liked it and more importantly, so did my girlfriend.

Martin would also comment on Taylor's 'tache. I think it was hard for them to look at it without laughing in order to get the take right. So yes, as you may have guessed already, there will be bloopers ahead from this series.

I have to say, it was totally amazing being back in the north east of England after all these years, especially Durham, which is such a beautiful city. I grew up in a village next to Durham called Penshaw and being back home with the Gently cast was just magic.

We had filmed the first three series in Ireland, where I live now, and it was always strange to walk on to the set in Dublin and see maps, pictures and documents from my home town, especially 1960s ones.

I loved the time in Ireland and the crew were great but it seemed very natural to bring Gently back to the north east of England. The backdrop of the city, support and welcome we got from the local people really helped to relax us, and there was a great buzz on set.

This is a very special series - Gently has come home. The texture, tone and feel of the city is breathtaking in every scene, it really adds to the atmosphere of the show. 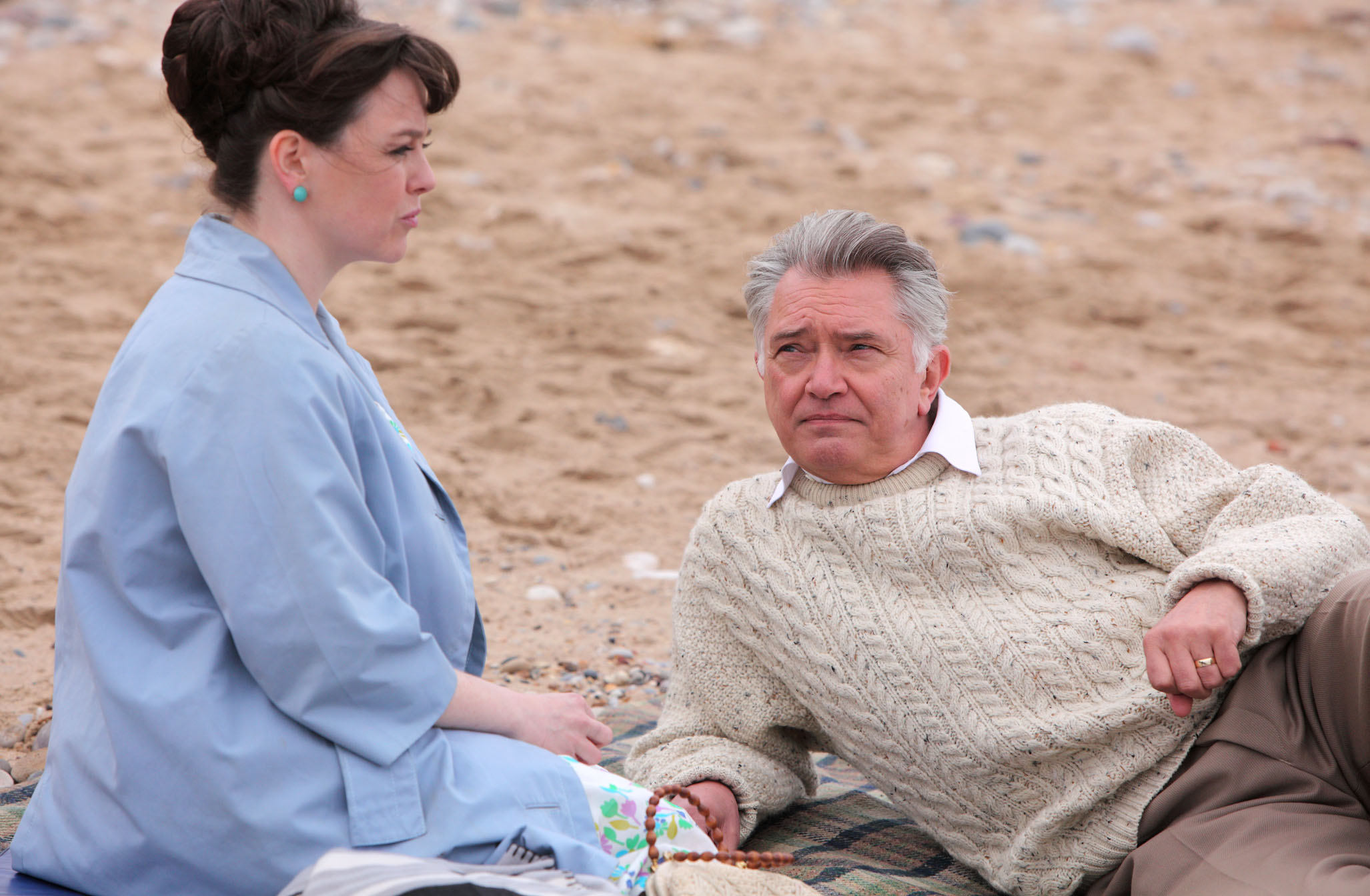 The guest stars this series are well-loved institutions, much like the show itself. Warren Clarke, who plays Charles Hoxton in episode two: Peace and Love is a consummate professional - like many of us, we have all been fans of his for many years. The beautiful Sarah Lancashire, who plays Mallory Brown in the same episode, was so warm and graceful. The two brought great 'Sixties spirit'.

The new scripts are amazing. I can't say too much, but in true BBC style they have captured the zeitgeist of the 1960s and Inspector George Gently has some tough crimes to solve. The best thing for me was watching Martin playing Gently with the backdrop of Durham Cathedral. I was proud to be a Geordie.

I hope you enjoy the show.

Inspector George Gently is on Sunday, 26 September at 8.30pm on BBC One and BBC HD.

You can see extra behind-the-scenes pictures of the filming of Inspector George Gently on the BBC Wear website.