BBC One is going High Definition

For some time now, the number of programmes we make in High Definition (HD) has been growing. Last month, we began broadcasting Ashes To Ashes, Doctor Who, Graham Norton, and Young Musician Of The Year for the first time, as well as Springwatch's first appearance in HD, which starts next week.

I can now let you know that by the end of the year, you will also be able to enjoy EastEnders, Holby City, QI, Weakest Link and The Apprentice in HD from the BBC, as well as a whole range of returning programmes and new shows. 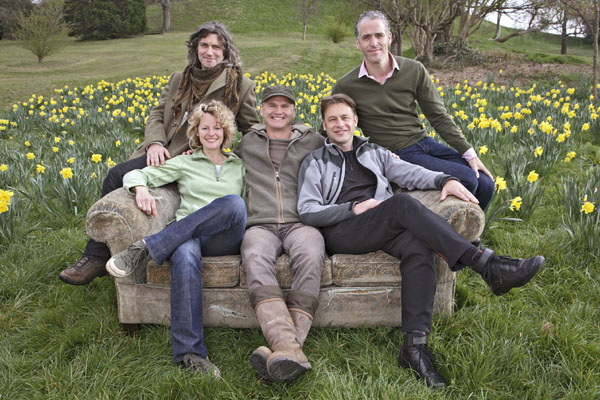 To ensure that we have space to bring you these programmes in HD, we are also planning to begin broadcasting BBC One in HD this autumn.

That means that in the future - once you have a fully-connected HD set in your home - you will be able to enjoy all the BBC One programmes made in HD (including the vast majority of programmes shown in the evenings) without the need to change channels.

And if you don't fancy a BBC One programme, BBC HD which will operate for longer hours than it has done previously will be able to offer you an alternative including Top Gear, Later With Jools Holland, and new drama, comedy, factual and children's programmes.

These two HD channels from the BBC will be available whatever digital television platform you choose, provided, in the case of Freeview, that HD has rolled out to your area.

I don't know when we will reach a point at which all the BBC's channels are available in HD. To an extent, that may depend on you - whether you choose to buy a new HD set, or to connect up the set you already have but don't use for HD, and ultimately how far you feel that HD is the way you want to watch television.

But I do hope that giving you a choice, night after night, of different HD programmes from the BBC will help you to find something to enjoy in the best quality television can currently offer. If you'd like you can read the full story on the BBC Press Office website. 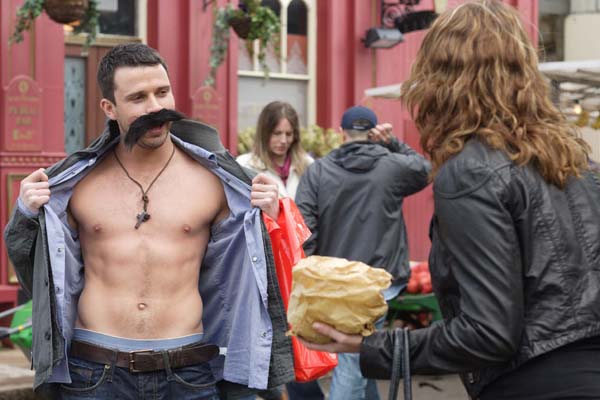 As the countdown to the World Cup gathers pace, HD is blasting out of pretty much every newspaper, billboard, and television display around. Those of you who have not yet succumbed are no doubt wondering what all the fuss is about.

The BBC will, of course, be offering a large number of ball games over June and July this year - including football from South Africa, tennis from South London, and golf from St Andrews - all on BBC HD, with every ball, every blade of grass, and every bead of sweat more visible than ever before thanks to high definition.

But for those longing for the summer of sport to be over before it has even begun, today's news hopefully makes clear HD from the BBC can offer a whole lot more.

And while we are getting ready for BBC One HD - and the new programmes that will be on it - don't forget that you can sit back and enjoy the summer on BBC HD now.