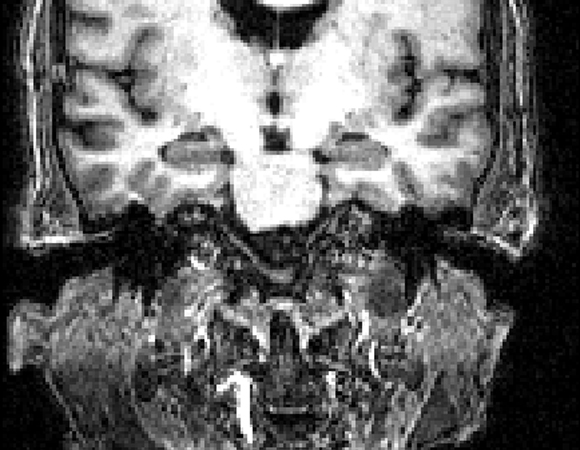 "Give me the child until he's seven and I'll give you the man."
It's clear from their motto that the Jesuits are firmly in the acquired camp when it comes to whether our political beliefs and values are learned or hard wired from birth: the product of experience rather than genetics.

But is that true?

It's a question the Today programme's guest editor, the actor Colin Firth, was keen to explore. He wanted to know if it was possible to "see" political belief in the structure of the brain, and if science could predict whether a person was left or right wing. 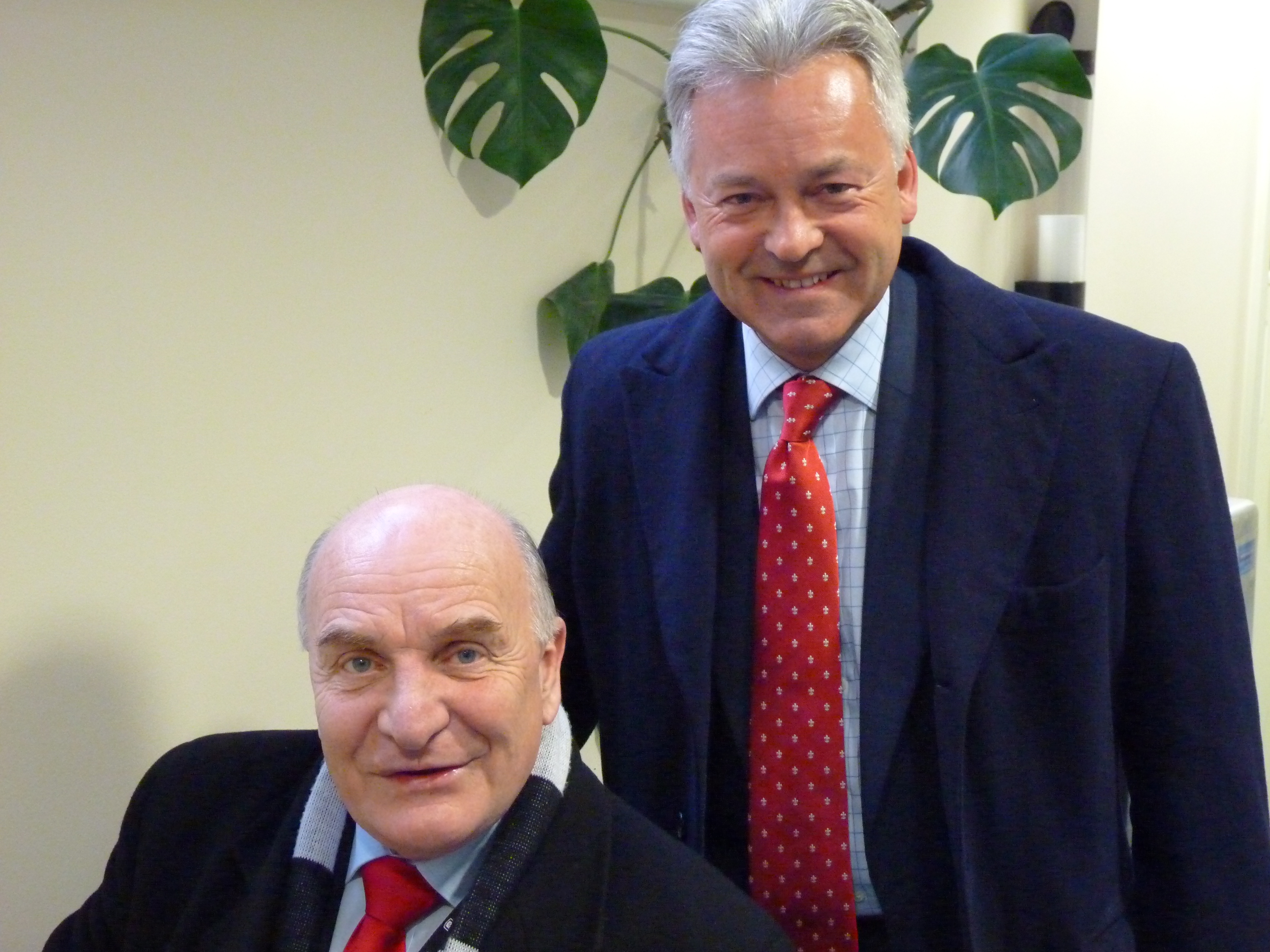 The obvious answer was to take a look at the brains of two MP's with diametrically opposing views - step forward Thatcherite Conservative Alan Duncan, and Labour stalwart Stephen Pound, who agreed to undergo a structural brain scan using Magnetic Resonance Imaging, or MRI.

The MP's were put through their paces by professor Geraint Rees at UCL's Institute of Cognitive Neuroscience earlier this month.

Obviously a study with just two subjects - however different their perspectives might be - was not a big enough sample to produce a statistically significant conclusion, so professor Rees expanded the study to include a pool of students and post-docs previously scanned at the Institute in other, unrelated, experiments.

This larger cohort was asked to fill in a questionaire assessing their political values, and their answers (along with those from Alan Duncan and Stephen Pound) were compared with earlier structural brain scans.

The results showed a strong correlation between between political belief and two specific regions of the brain. The grey matter of the anterior cingulate was significantly thicker amongst those who described themselves as liberal, or left wing, while the amygdala - an area associated with emotional processing - was larger in those who regarded themselves as conservative or right wing.

"It's a remarkable finding" says professor Rees. "We were very surprised to find two areas of the brain from which we could predict political attitudes."

In that sense we haven't answered Colin Firth's original question, but what started out as a bit of fun has turned into a significant piece of scientific research.

Professor Rees has written up the results of the experiment and submitted them to a scientific journal. That paper is currently undergoing peer review and should be published in the New Year.