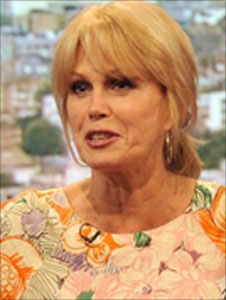 Rhyming couplets are for me
Of dull plays the epitome

They steal the show and dominate
And that I cannot tolerate

The story's only secondary
To the wordsmith's wizardry

True, at times, he'd resort to rhyme
But, thank the Bard, not all the time

La Bete, 'tis writ in rhyming verse
Which, to me, seems quite perverse

As it was written recently
It really didn't need to be

Mark Rylance was a tour de force
As a playwright, one who could be coarse

So, regardless of the rhyme
He gave us all a real good time