The Turner Prize short-list has dropped into my inbox. It's a mature, respectable Turner list this year - sensible rather than shocking. At 40-plus, all the artists are old for first-time nominees. This age group is what the art world calls "mid-career"; the cut-off for eligibility is 49.

It's odd that a bunch of quadragenarians should make up the entirety of the short-list.

The blurb says that the purpose of the prize is to "promote public discussion of new developments in contemporary British art." What new development is any of this lot heralding? 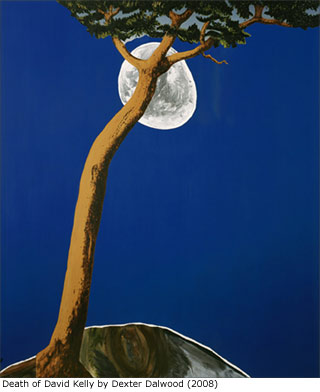 49-year-old Dexter Dalwood has been making uncanny paintings about famous locations of pop culture happenings for more than a decade. And 45-year-old Angela De La Cruz first discovered her thing was to change the emphasis of a painting into an object when she broke the stretchers over her canvases while a student at the Slade School of Art. 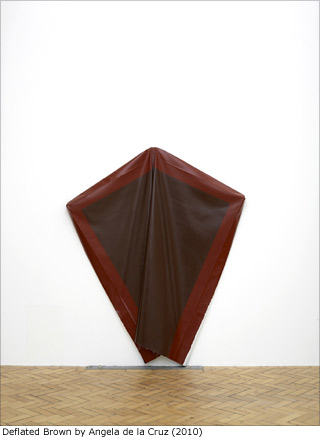 True, the 40-something duo the Otoliths have only been around since 2002, but that is eight years ago and their schtick - futuristic essay films using archive footage - hasn't changed. Nor have the disembodied sound works of Susan Philipsz altered dramatically in direction or conceit over the years.

It's not that any of the artists are unworthy, only that they could have been chosen years ago when what they were doing was actually new. Of the last three winners of the Turner Prize, two were 49 - that bodes well for Dalwood. Taken with this year's short-list, it implies a trend. 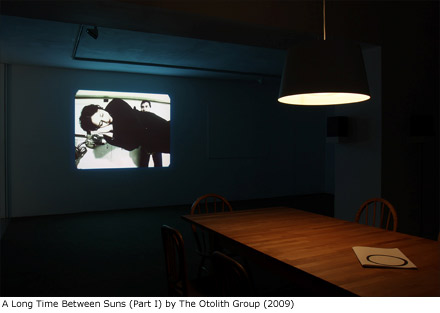 Could it be that nowadays there is an element of "Buggins' Turn" about the whole thing? "Quick, give it to him" - it is almost always a bloke who wins; of the 25 previous winners, only three have been female - "before he's 50: he's much better than the youngsters; it just took us a while to realise." Or is it a sign that the age of the YBA and its aftermath has run out of steam - that the sub-40s no longer cut the mustard?

Or is the enfant terrible of the British art establishment turning itself into a nice annual mid-career group show for established artists? The Turner Prize in its current form - four artists under 50 who have had an exhibition during the previous 12 months - was devised back in the 1990s by the journalist Waldemar Januszczak and the director of Tate, Nicholas Serota after Channel 4 took over its sponsorship; at the time, Januszazak was a C4 arts commissioner. 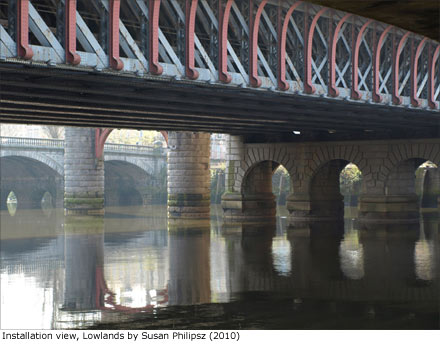 For a while, Tate has been looking at ways to add a bit of spice, worried that the prize might be slipping out of fashion and might stop getting those precious column inches. A few years ago, with the help of the Gordon's Gin sponsorship, the prize money was increased substantially. The winner now receives £25,000 and each runner-up £5,000; previously, the losers received zilch. It was taken up to Liverpool as part of the city's Capital of Culture celebrations, which was a great success. Then Nick Serota decided to hand the chair over to the director of Tate Britain. As from last month, this is Penelope Curtis, the first female chair of the prize.

But the feeling remains that the prize is long due an overhaul: a change in the rules to make it international, maybe? Or perhaps let the public decide on the winner - a bad idea? The truth is that the Turner Prize is a victim of its time. We have been living in an age of relentless newness, the crack cocaine of a consumer society. The Turner embodies that insatiable desire for fresh ideas, the Next Big Thing, the life-affirming sense of being part of the zeitgeist.

Perhaps the truly radical approach would be to leave it alone: not to fiddle with the rules and principles at all, but simply to apply them more rigorously. Ryan Gander is a British artist creating new and interesting work. He was born in 1976, making him some way short of his 40th birthday. He had a show in 2008 at the South London Gallery and another in Nice in 2009; in the last two years, he has been overlooked for the short-list.

Maybe the new shock tactic behind the Turner Prize is one of exclusion: to generate debate about who is not on the list. That would be a novel way of fulfilling its stated role to promote public discussion of new developments in contemporary British art.