Browne not going to Glencore

Yes you read the headline correctly. 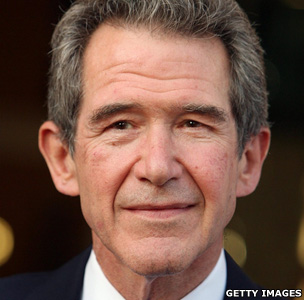 And, of course, if you think I look like a plonker, that's fair enough.

Here is what happened.

Glencore's announcement that it plans to list on the London and Hong Kong stock exchanges said this:

"Glencore has made its decision regarding the new chairman and is in the final stages of making the appointment, which will be communicated shortly".

I was told by impeccable sources that the chosen candidate was Lord Browne. And that is definitely the case.

However those "final stages of making the appointment" were not the formality that I and my sources believed.

When it came to the final talks between Lord Browne and Glencore, there was a disagreement about governance issues.

Anyway, Glencore came to the view that Browne wasn't quite right for it. My sense is that Lord Browne was more of a stickler for detail than this entrepreneurial company felt comfortable with.

So what on earth happens now?

Before Lord Browne became the preferred candidate, Simon Murray - the Hong Kong business leader - was the favourite to take the job.

Does he still want the job? Does Glencore want him?

I don't know, but I will endeavour to find out.

It's all a cracking corporate soap opera. But probably not the ideal curtain-raiser for the biggest flotation the London market has ever seen.