The drama we have witnessed, which is now very likely to result in a GB football team taking part in the London 2012 Olympics, has been a very British clash of fear versus ambition.

The ambition of the Football Association and the British Olympic Association to have an Olympic football team in the summer of 2012 has never been in doubt.

The problem has been the fear of the Celtic nations, particularly the Scots, that it will put in jeopardy the unique privileged status that Britain has - one political nation but four footballing identities - and this fear is not entirely baseless.

There are some in international football who feel these privileges, agreed after the Second World War, when the British home countries came back to world football's governing body Fifa, are outdated and ought to be scrapped. Indeed, when the Fifa statutes were being rewritten not long ago another privilege of having a British vice-president of Fifa on the international board, was nearly lost.

It may seem strange that football should agonise over this when in other sports such as hockey, curling, table tennis, boxing and badminton one home country representing Britain in the Olympics has long been accepted.

But in football it has taken four years to get the deal because of the deep suspicion of some of the home countries that despite all the reassurances the FA has given, backed by Sepp Blatter President of Fifa (who even sent the Prime Minister a letter of reassurance), in the end Britain's enemies in Fifa will use this as a weapon to destroy its special position. 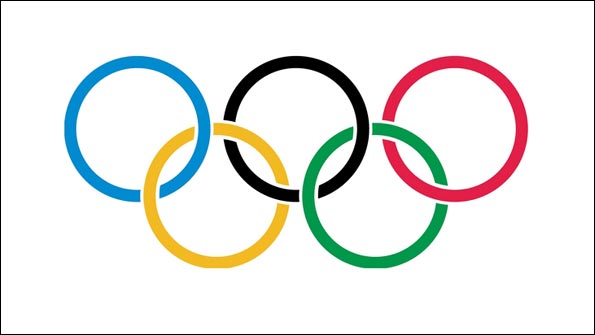 The whole issue has been further complicated by the rise of the nationalists to power in Scotland and their feeling that anything that dilutes Scotland's distinct status should be resisted. It is not surprising that news of the deal led to a member of the Scottish Parliament calling for the resignation of the Scottish FA chief executive Gordon Smith.

The deal still has some hoops to go through and requires approval by Fifa, the BOA and the International Olympic Committee and while these are administrative rather than fundamental the fact that the FA would not comment on the deal shows how sensitive the whole matter is felt to be.

However, the timing of the leak is of some significance. The Fifa congress meets in the Bahamas this weekend, the backyard of Jack Warner, the powerful vice-president from Trinidad. He has been the most vocal critic of having four British footballing nations.

The FA did not want to go to the congress without it being resolved.

Apart from demonstrating that like all host countries Britain too can take part in Olympic football it did not want the debate to drag on and cast a shadow over England's bid to host the 2018 tournament.

While the two are not directly connected this was a distraction that would do little to advance England's cause.

The congress comes just after the launch of the bid and the FA wants delegates to talk about what hosting a World Cup in Britain will mean to the world not about some old privileges that the British enjoy.