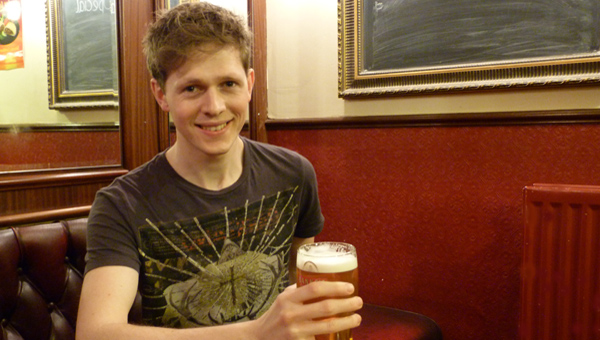 People who follow me on Twitter @keridavies will be aware that I've been very busy recently but I haven't been able to say why.

Now at last I can.

I'm one of the two scriptwriters from The Archers team who have been working on a spin-off from the main programme. 'Ambridge Extra' will launch on BBC Radio 4 Extra (the new version of Radio 7) in the first week of April.

The idea is that you'll be able to hear more stories from in and around Ambridge, and also we'll be able to go further afield with Archers-related characters.

You can enjoy the new series without listening to the main Archers programme. And you can continue to listen to The Archers without missing out on anything essential. But if you follow both programmes, then you'll get a deeper insight into what's going on in our characters' lives. You'll also hear from new characters in Ambridge Extra who don't appear in The Archers, or who are only minor characters there.

It's been an exciting challenge helping to develop the new series. The episodes have a different feel to the main Archers programme. Unlike The Archers, where the events of one day are covered in one episode, Ambridge Extra episodes often cover the key events of two or three days in their 15 minute duration. So it zips along quite fast, although we are covering fewer stories, so we hope it should be a lively listen.

In the early episodes, we learn how Alice is getting on at university, and we meet Rhys, the barman at The Bull, who up to now has been a silent character. There's also a chance to see what Jamie is getting up to behind his mother's back.

Ambridge Extra will broadcast on Tuesdays and Thursdays at 10am, with repeats on the same days at 2.15pm (straight after The Archers on Radio 4)

An omnibus half hour programme will air on Fridays at 10.30am, repeated on Sundays at 11.15am and 7.15pm (again, straight after The Archers Omnibus and evening episode)

BBC Radio 4 Extra can be heard on DAB digital radio and digital television, and online via your computer. You'll also be able to have episodes sent to your computer free of charge as a podcast.

The initial plan is for two 13-week series. The first starts on Tuesday 5 April, with a second series in the autumn.

I hope you give the new programme a try. Do let us know what you think of it.