The Archers editor on Feedback 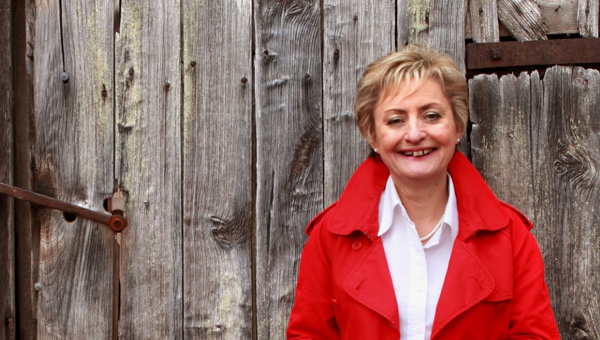