We can now confirm the line-up of professional dancers, including two brand new faces - Tristan MacManus and Joanne Clifton.

Joanne Clifton joins Strictly alongside her brother Kevin, who joined in 2013. They are the first siblings to participate in the show... and we're sure the rivalry won't be evident at all! 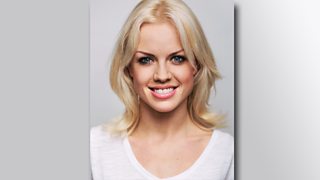 Joanne is World Ballroom Showdance Champion and has competed in over 20 countries around the world. She has won numerous awards and accolades and is five-time British Champion, European Professional Champion and recently, champion of the World Dancesport Games in Taiwan.

Irish born Tristan MacManus joins Strictly after three years as a professional dancer on Dancing With The Stars in America, where he most notably partnered Gladys Knight and Pamela Anderson. 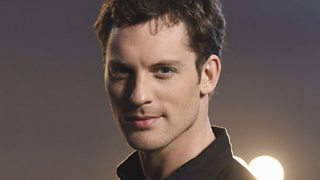 Tristan began dancing in his home of Bray, Co. Wicklow before competing around Europe, winning numerous juvenile, junior and amateur competitions. He has appeared in many successful stage shows including Dirty Dancing and Burn The Floor.

Also returning to Strictly is four-time Australian Dance Champion Natalie Lowe, who will be back in the ballroom once again after withdrawing from last year’s series due to injury. 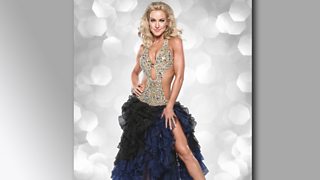 There will be eight female and seven male professional dancers this year. Sadly both Artem Chigvintsev and James Jordan will not be returning to the series, alongside Anya Garnis who will not partner a celebrity, but will remain part of the choreography team.

Former Strictly Champion and 2013 series finalist, Artem, departs the series having decided to remain in the USA and feature in Dancing with the Stars.

James Jordan departs Strictly after eight series, but his wife Ola will return.

Louise Rainbow, Executive Producer says: “We’re delighted that Joanne and Tristan will be joining our fantastic cast of professional dancers this year and look forward to them becoming part of the Strictly family.”

“A huge thank you goes out to both Artem and James for being hardworking, dedicated dancers on the show, and we wish them all the very best in their future endeavours.”

Tess and Claudia confirmed as our presenter line-up