Actress Catherine Tyldesley is our latest Strictly celebrity of 2019

Our fifth celebrity this year comes from the cobbles of Coronation Street. Welcome Catherine Tyldesley an actress best known for playing Eva Price on the ITV soap opera from 2011 to 2018. 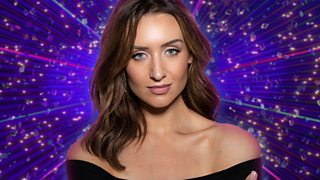 Catherine said: “I’m thrilled to be a part of this year’s Strictly Come Dancing. I’m a huge fan of the show. It’ll be my biggest challenge to date as I’m not much of a dancer, but I’ve always wanted to learn the skill and the time feels right! I’m nervous as hell but super excited to work with such talented professionals. Hold onto your jazz shoes... mine is sure to be a bumpy/clumsy/fun ride!”

Recently Catherine also starred in the Channel 5 series 15 Days and has finished filming the new six-part comedy series Scarborough, written by the creator of long-running sitcom Benidorm, coming soon to BBC One. She also played the lead role of Iris Moss in BBC drama Lilies and has further credits in Holby City, Two Pints of Lager and a Packet of Crisps, Sorted, Florence Nightingale Red Riding, Shameless and Trollied. 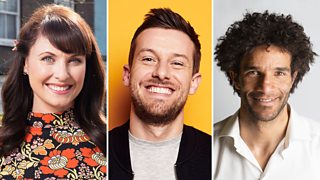 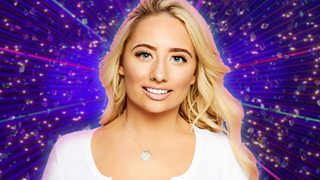 BBC Breakfast's Mike Bushell is our sixth celebrity for Strictly 2019