This page has been archived and is no longer updated. Find out more about page archiving.
Strictly Come Dancing
« Previous | Main | Next »

Who will be crowned Strictly Come Dancing Champion 2011? In tonight's show Chelsee, Harry and Jason were tantalisingly close to glitterball glory as they each gave two spectacular routines. In a show where only the viewer vote counts, the judges were full of praise for their performances, after a storming start Bruno said to Harry "You came and you danced and you conquered Blackpool." Alesha said to Jason "If it was a marathon Jason you would have already won." And Len told Chelsee "I've judged in this room many times, judging a girl like you with no experience is as good for me as judging the world championship."

Is it too close to call? It seems like it, stay right here as we crown the winner and runners up of Strictly Come Dancing 2011! 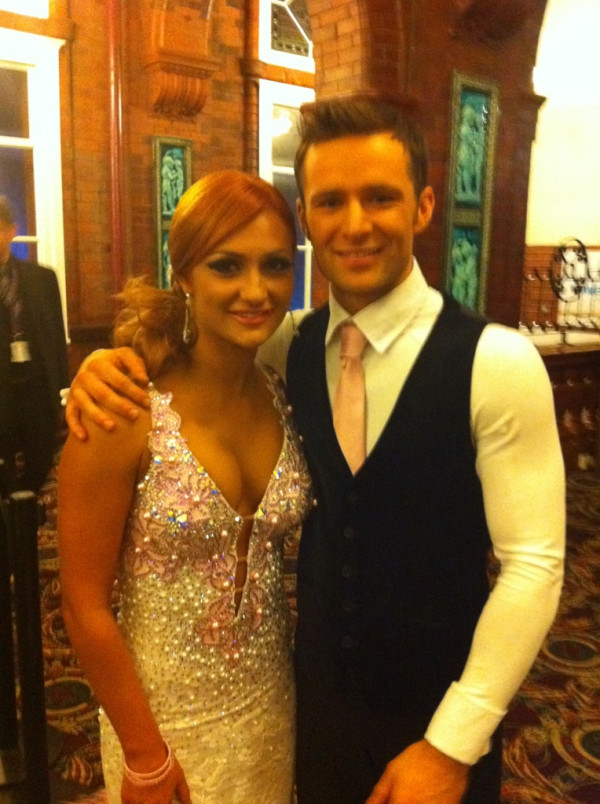 Harry and Aliona are off to get changed 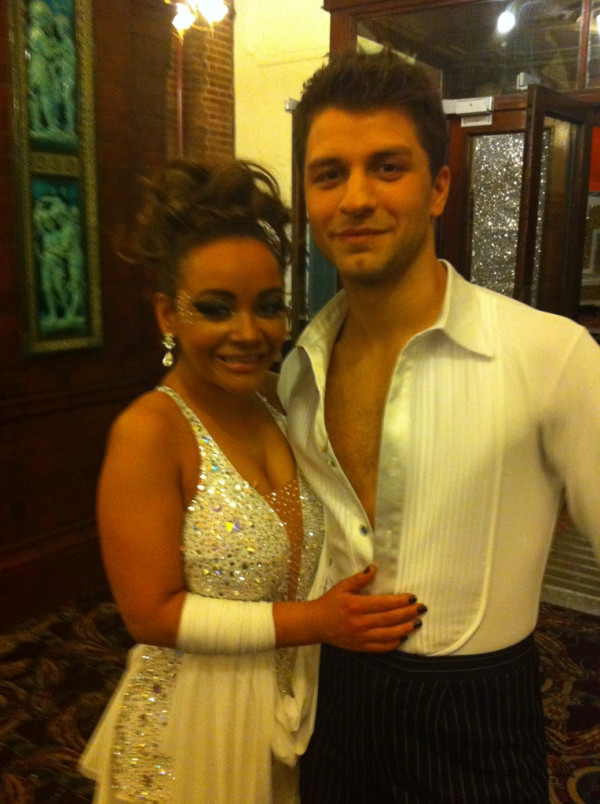 Chelsee and Pasha fresh from the dancefloor

Keep up to date with all of the very latest news about Strictly Come Dancing here, with the official Strictly News Blog.

You can stay up to date with Strictly Come Dancing via these feeds.