This page has been archived and is no longer updated. Find out more about page archiving.
Springwatch Homepage

Just a few weeks to go until the live show and your pictures are really flooding in to the Springwatch Flickr group! Now that we're gearing up for the Springwatch Photo Club it's more important than ever that you share your spectacular signs of spring with us, so that we can put together the strongest and most sensational show of your work.

Our Unsprung team adored this Canada gosling image which they thought captured a moment. They loved the energy in this gosling's expression. 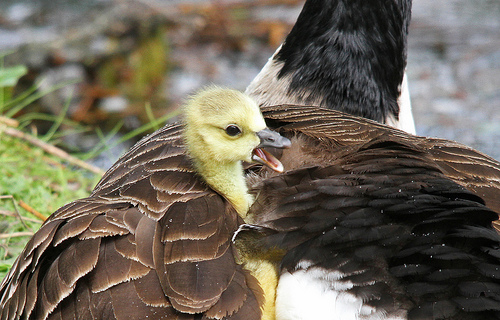 Producer Hannah chose this crisp capture of a house sparrow. She's been out filming them recently and thinks so few people realise that they are in decline. 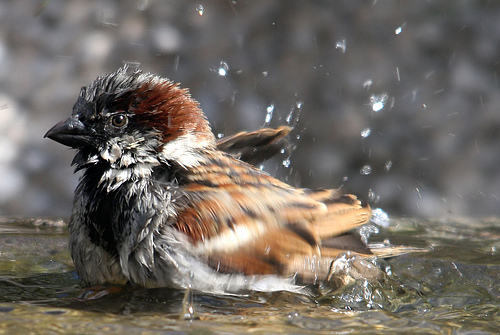 Our management menagerie were impressed by this macro shot of a bee. They thought it was a nice sign of spring. 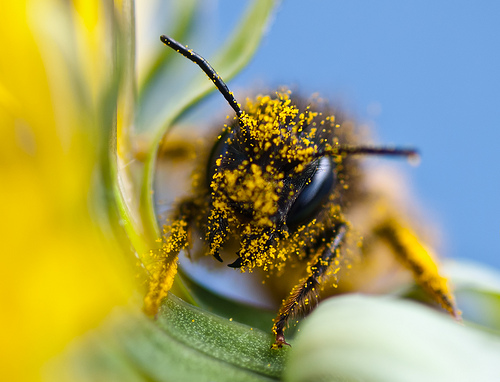 Simon's squad were pleasantly surprised by this beautiful bearded tit. It's uncommon to see them like this as they're usually clinging to reeds. They loved the reflection. 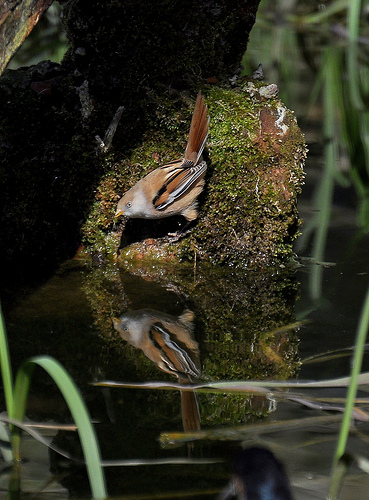 The Webbies thought the grace in this image contrasted the common perception of gulls by the sea and they really appreciated how the photographer caught the light through the feathers. 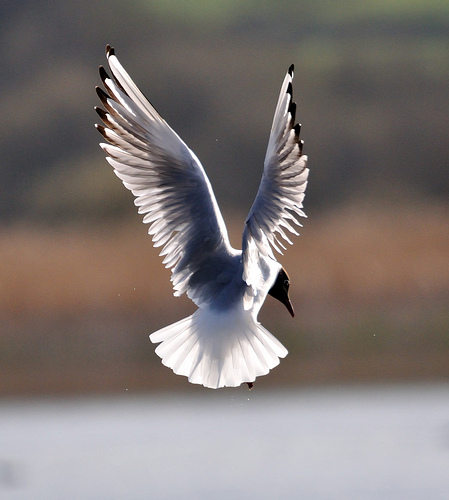 This spectacular action shot really wowed me. It perfectly caught the moment and showcases the beauty of the pheasant's feathers so well. 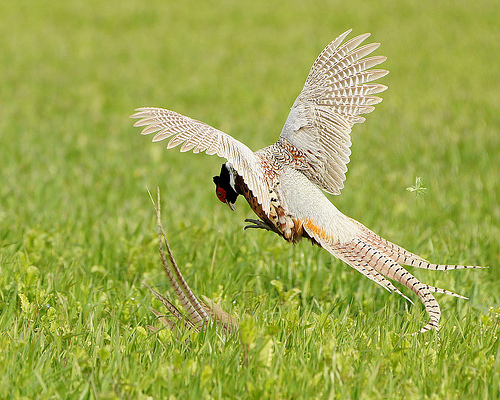 Researchers Ruth and Lucy chose this colourful damselfly. In their own words "We're all about the invertebrates this spring!" 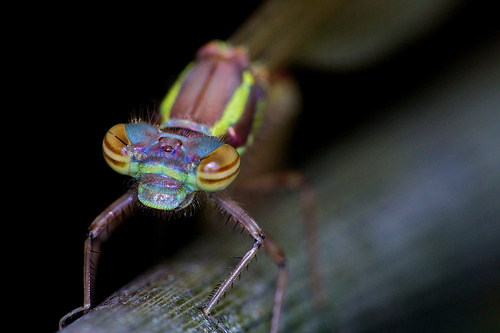 As always we'd love to know how spring is unfolding where you are, so add your spring pictures to the Springwatch Flickr group and tell us what's going on in your neck of the woods.

Do you have any favourites?

You can see our Flickr favourites from late April here.

We're no longer updating this blog. For news on Springwatch, Autumnwatch and much more, please read the BBC Nature UK blog.

You can stay up to date with Springwatch Blog via these feeds.