Last night, ONE Workplace took over Studio 6 at BBC Television Centre for our second Children in Need Charity Gala, and boy was it a huge success. Overall we managed to raise sufficient cash to bring our running total for this year’s campaign to £115,000!

The event was hosted by MD extraordinaire Hareep Singh Kohli who linked the various elements together with style, panache and energy. It was a hugely difficult job to pull together a lively and varied audience in a noisy party but Hardeep managed to do it! He was supported by Chris Hollins who dropped in to draw the raffle while other BBC News faces including Chris Eakin, Simon McCoy, Ben Brown and Geraldine Ryan attended to engage with our guests.

We were further entertained by a range of floorshow acts such as magician Martin Rees and the very impressive dance troupe, Babette Langford's Young Set.

The main event followed where Flog It's Anita Manning skilfully auctioned off a range of lots to add a further £22,000 to the coffers.

A sizzling display of Zumba dancing got everyone warmed up, and the night was rounded off with the audience dancing to Andy Asbury’s band followed by a disco.

I’m still recovering from the enormity of it all but there is one thing for sure - great things happen when we work together. 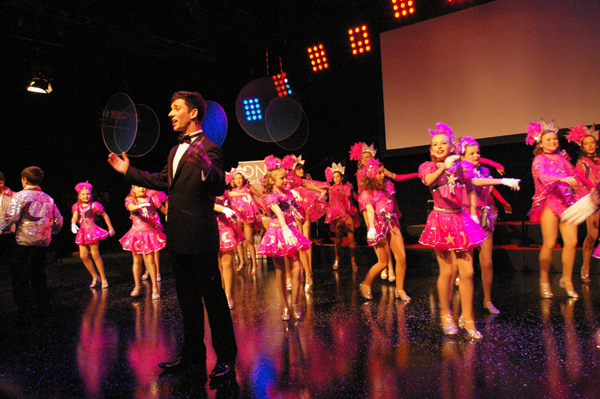 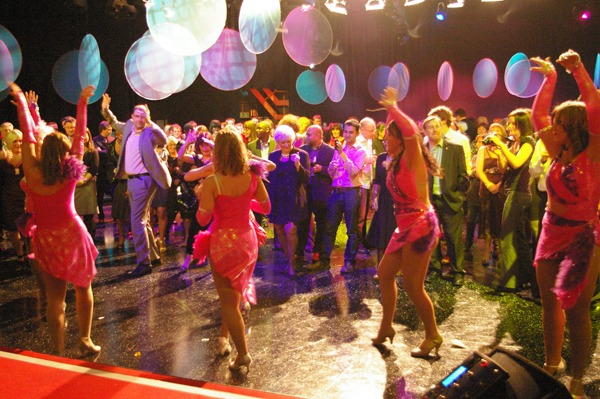 Chris Kane, was head of Corporate Real Estate at the BBC from 2004 to 2012, during this period he blogged about place making and the future of creative places such as Television Centre. For more updates on TVC - My Spaces and Places blog will move to https://smartspacesandplaces.com

You can stay up to date with Spaces & Places via these feeds.