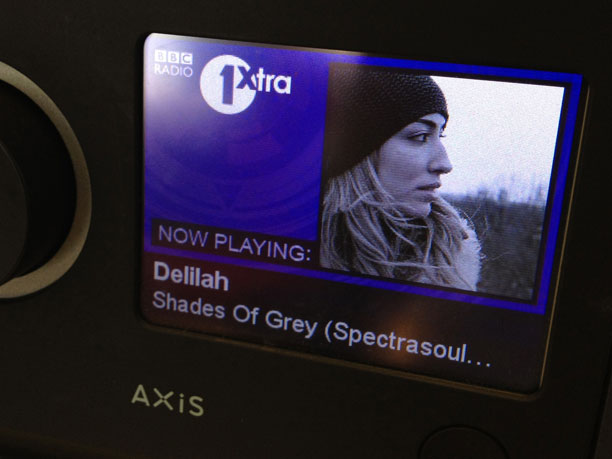 Last week, BBC R&D and others showed our recent work on RadioDNS at the International Broadcasting Convention in Amsterdam. The IBC is one of the broadcast industry's most important trade shows and conferences, and the BBC regularly demonstrates new and exciting developments there.

This year, we were present on the European Broadcasting Union's RadioDNS stand, showing our recent work on enhanced images and text delivered alongside BBC Radio 1 and 1Xtra. My colleague from Global Radio [and chair of RadioDNS], Nick Piggott was interviewed by PSN Europe's Broadcast Audio team, and went into some depth about the rollout of RadioDNS services around Europe and hopefully worldwide. James Cridland, secretary of RadioDNS, gave a thorough overview of the technology and aims of the project here. Mathias Coinchon from the EBU summed up a lot of the coverage and project goals on the EBU website

I was interviewed by the Next Web, mainly discussing our World Service Archive work, but explaining some of our research and rollout of RadioDNS. We also featured in the IBC Daily where I talked about our work, alongside the rollout which has occured in Germany by public broadcaster ARD.

IBC was exhausting, but also fun. It's good to see our research getting out in front of users, and it demonstrates that the radio industry is best when it works together on technology. Future radio services are finally coming to life!