You may have seen a competition over on the Blue Peter website to name and design the look for a new remotely operated aircraft that the BBC hopes to use in capturing aerial footage in the future. 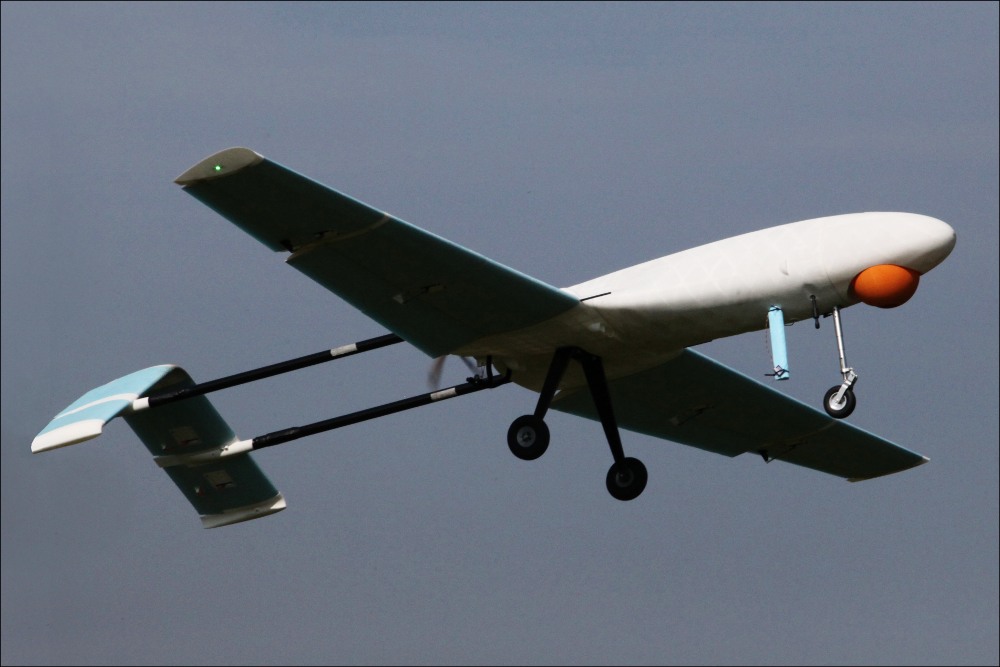 This is an experiment that BBC R&D have been working on over the last few months, to equip an “unmanned aerial vehicle” (or UAV for short), built by University of Southampton, with BBC broadcast cameras. BBC R&D has developed new kit to enable us to film from the air, with improved shot stability and accuracy. We have also built the capability to stream HD footage directly from the aircraft to a BBC computer in real time.

This type of aerial filming technology is not new. Creatively the BBC has been using remote controlled aircraft and other systems to capture material for some time now – for example, the small buggies used by the Natural History Unit to sneak up on lions in the savannah.

At BBC R&D, we are always looking at ways to evolve technology, and want learn more about how this type of aerial filming might be used in broadcasting. As with all footage the BBC captures, we have clear guidelines in place governing what we can show on screen. What is exciting here is the possibility of bringing new angles to audiences.

We are working with colleagues across the BBC to explore what opportunities this unlocks, for example, where this may replace helicopter filming as a cost effective alternative, or capture shots from locations we wouldn’t be able to otherwise reach. As UAV technology becomes more mainstream, I hope that this programme of work helps the BBC understand its potential in more detail. 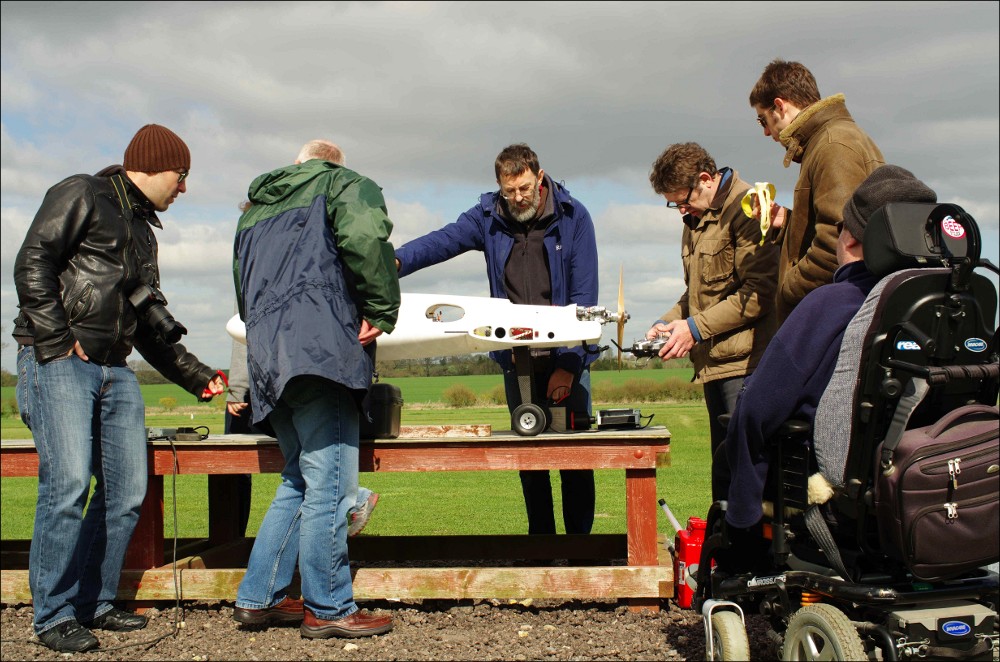 Staff and students of the University of Southampton prepare the UAV for flight. Click for full size image.

This particular UAV is a brand new design from a team at Southampton University, and is one developed by staff and students from their taught MSc in Unmanned Vehicles System Design. It is always great to be working with a UK university team and helping turn research into real-world solutions. It’s even more exciting that by working with the Blue Peter team the project has given us the opportunity to get young people interested in science and engineering.

What is particularly interesting about this aircraft is that much of it has been '3D printed', a process where the digital designs that are created on a computer are directly turned into plastic shaped components, allowing a very lightweight and efficient design to be quickly developed.  Since flying their first 'printed' UAV last year the team have been developing generations of larger planes, and it's now developed to the point where a camera suitable for capturing broadcast material can be carried aloft. I'm looking forward to seeing what names and designs the Blue Peter viewers come up with, and we’ll keep you posted on this blog.