A skim-read introduction to linked data 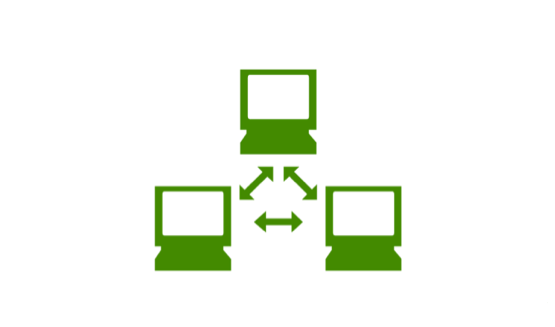 The internet ≠ the web 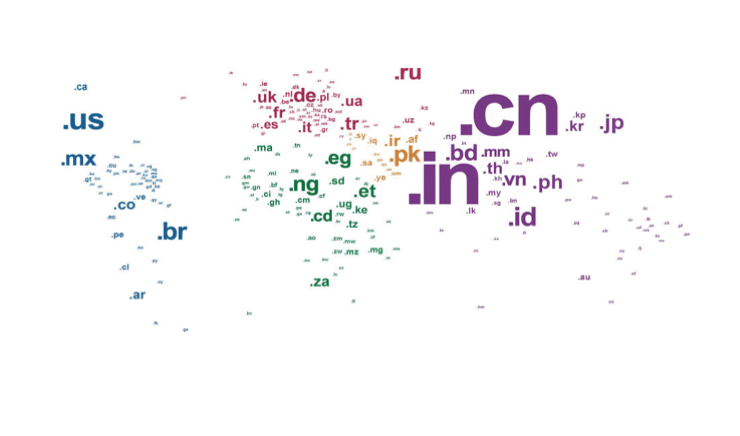 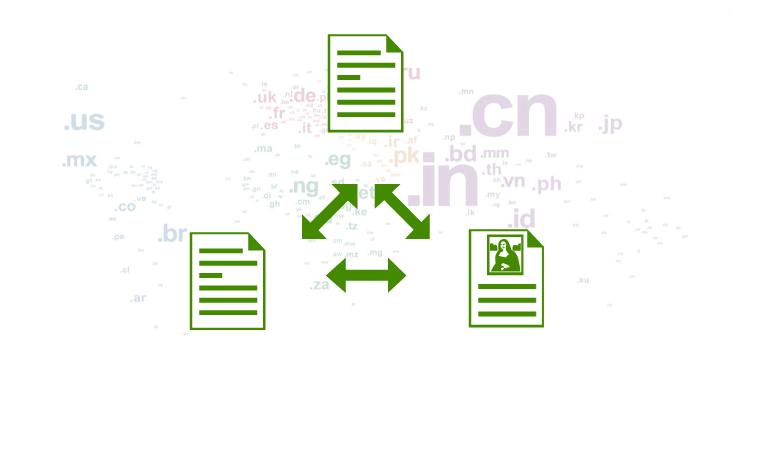 The web = the internet

The web = the internet + links

The web = the internet + links + documents

When a web site or web page is described as complying with web standards, it usually means that the site or page has valid or nearly valid HTML, CSS and JavaScript. The HTML should also meet accessibility and semantic guidelines.

We tend to obsess on the documents:

...at the expense of the links:

Everything that's good about the web comes from links

Magazines are made of pages....

...websites are made of links

One problem with the web

We need to get from this... 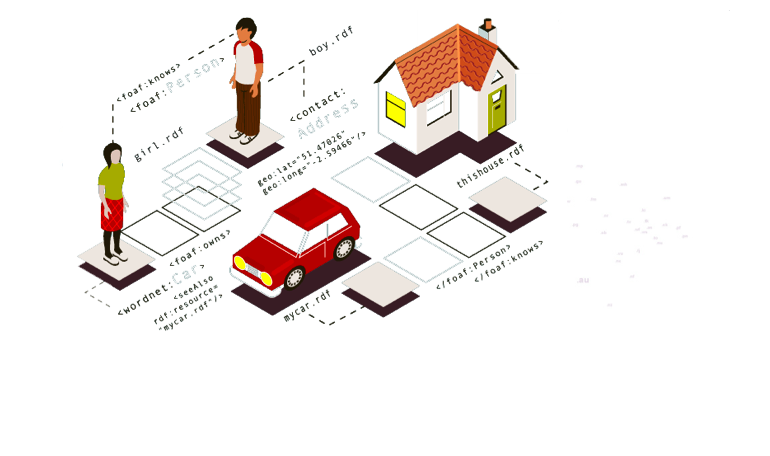 The other problem with the web... 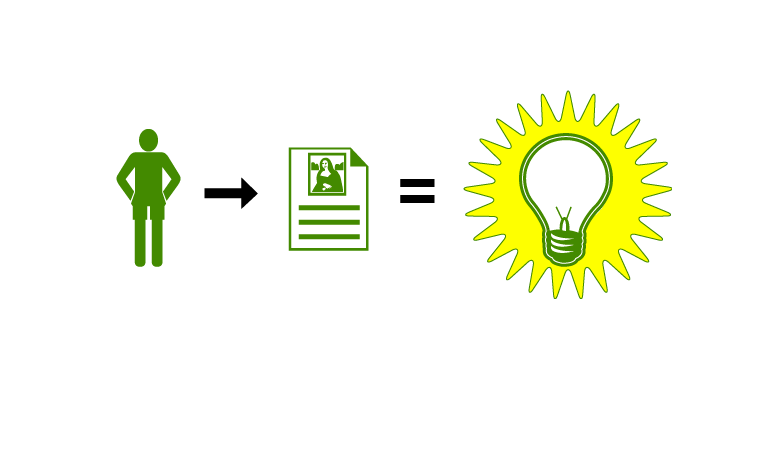 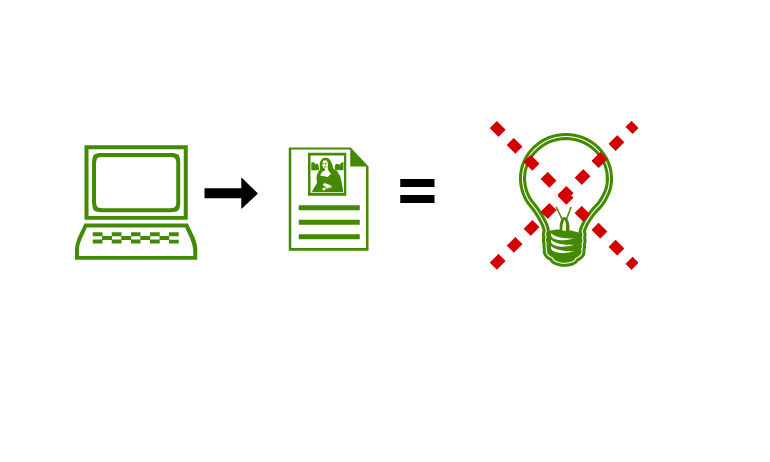 We need to help machines to understand the web...

...so machines can help us to understand things

If I ask for a document about Yves... 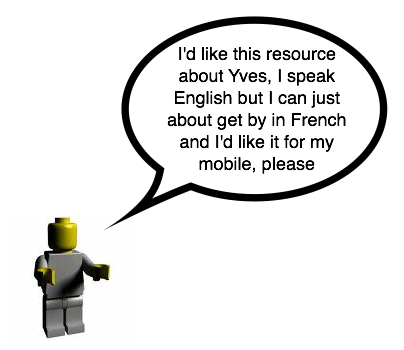 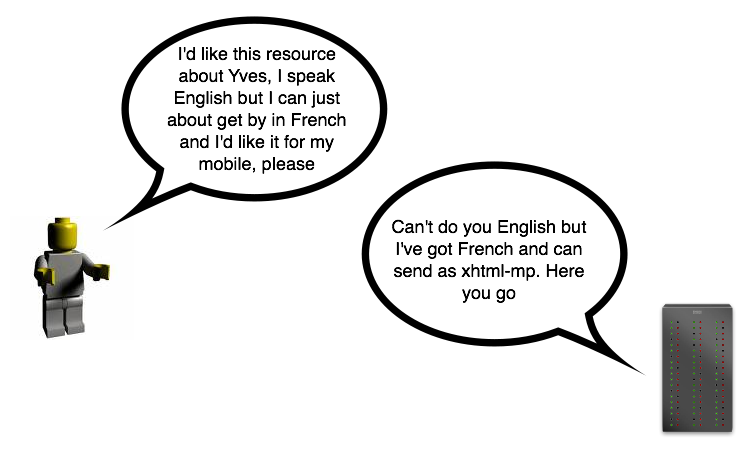 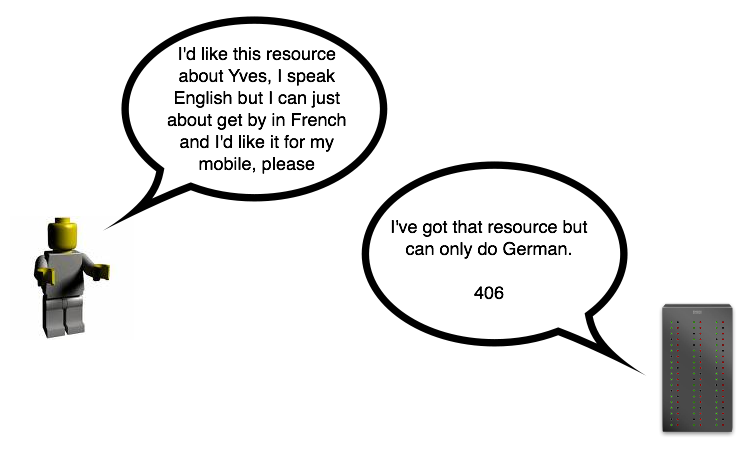 An honorary mention for One Web

If you can point at something you can talk about it and share it... universally

Back to linked data

Use URIs as names for things (my emphasis)

The map is not the territory

What happens if someone asks for a non-information resource? 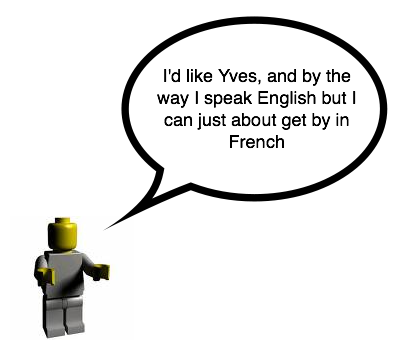 What happens if someone asks for a non-information resource? 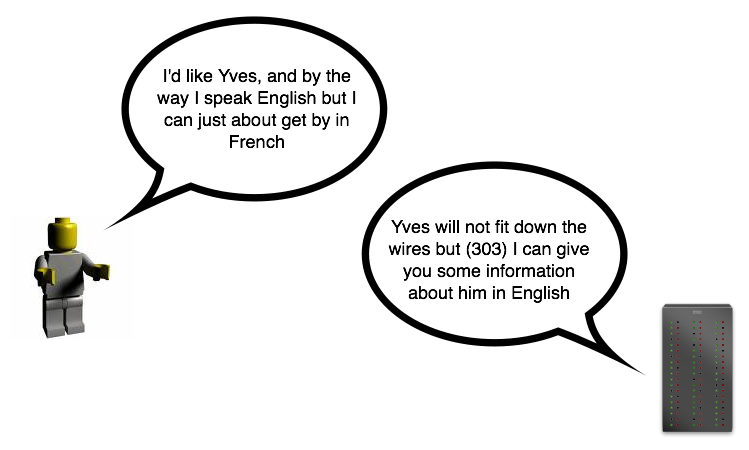 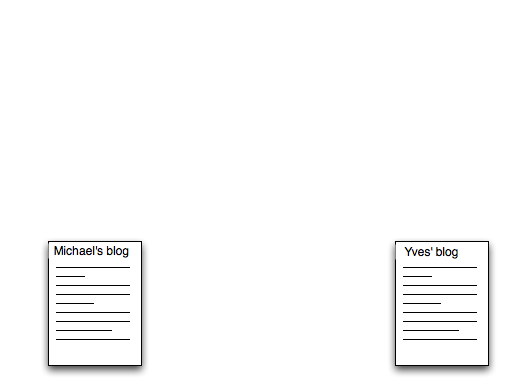 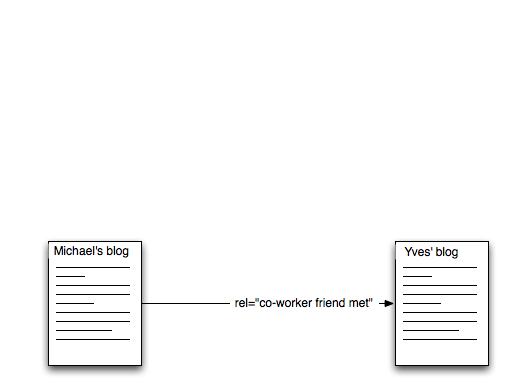 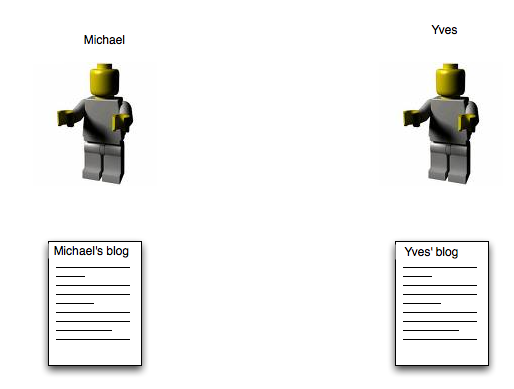 ...tying together the 2 people, not the 2 documents 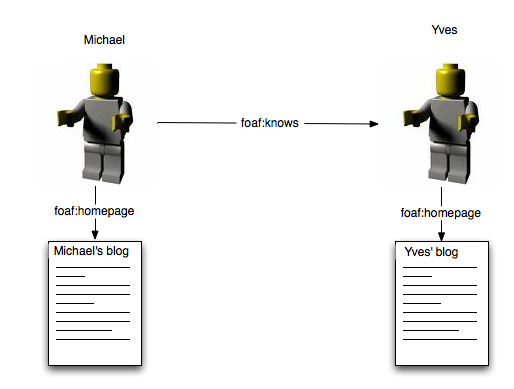 You need to be able to configure your server for 303s and content negotiation.

Cheaper setup - no need to set up for 303s although you still need content negotiation. Fewer round trips to server.

Cheapest setup - no need to set up for 303s or content negotiation.

So, what's the point?

Linked data is a web-scale database

A special mention for owl:sameAs

An example stolen from Tom Heath

When we declare sameAs we need to be careful

When using sameAs you need to decide

...and this is not Hamlet 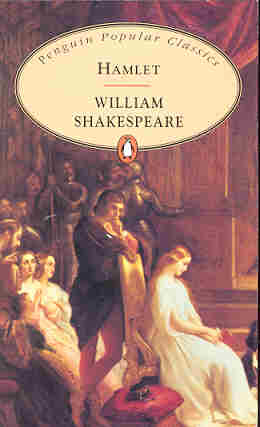 FRBR can also be used to describe music

Once you've minted a URI for a non-information resource

Linked data can describe anything

There are vocabularies available for

And if an ontology doesn't exist

What's been made so far 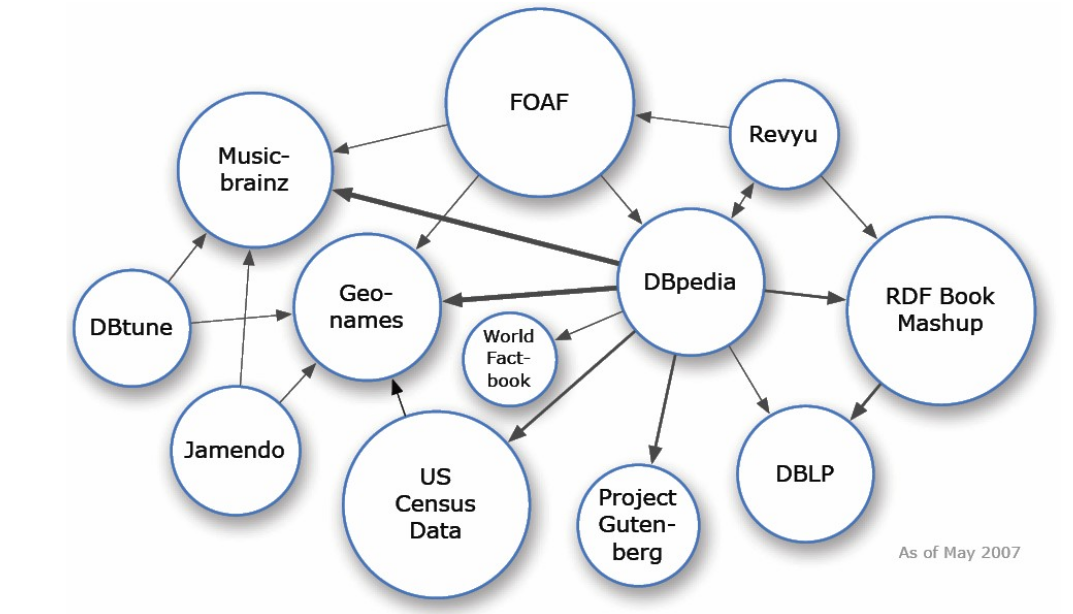 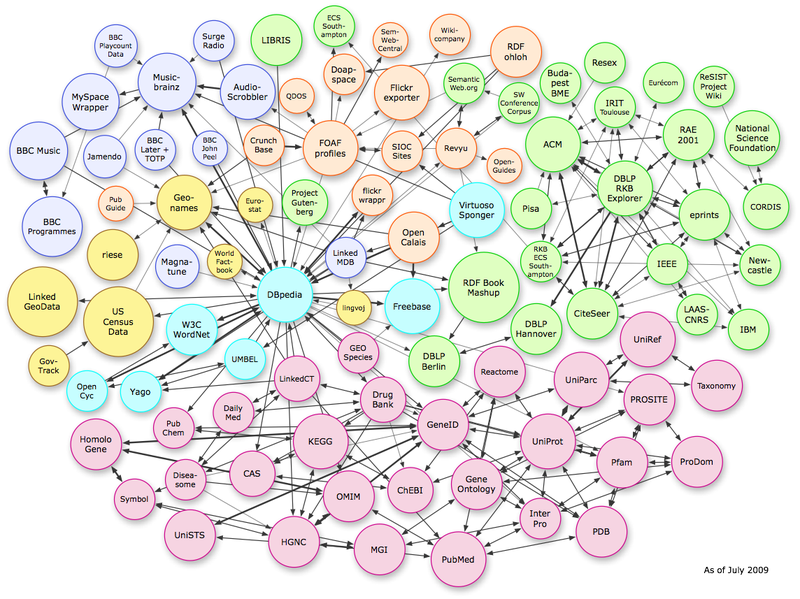