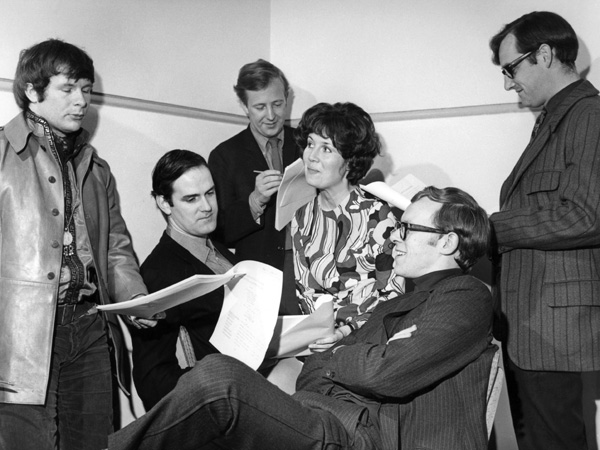 Controllers of Radio 4 do not change their schedules lightly.

Their listeners tend to want to keep what they have and are doubtful whether any change will be for the better.

David Hatch was a much loved and successful controller 30 years ago but when he died he had "Rollercoaster" engraved on his heart. He had introduced a rolling schedule that soon steam-rollered over him.

His successor Michael Green had the temerity to move Woman's Hour to the morning and faced strident rebellions both inside and outside Broadcasting House.

He held his nerve and in the end won through, though he has scars to show for it.

However, after 25 years, even some of the producers and Jenni Murray herself now acknowledge that he was right to make the move.

In Feedback this week I talked to the Head of Planning and Scheduling at Radio 4 Tony Pilgrim about the changes.

What will audiences make of the latest changes which see the World at One extended by 15 minutes to 1.45pm and several half hour programmes, such as Feedback, moved elsewhere?

I am sure we will soon find out. You can find more details of the changes elsewhere on the Radio 4 blog.

Also this week I went to Salford to meet the BBC's boss of local radio, David Holdsworth. We discussed the planned cuts in his output which have resulted from the Delivering Quality First process.

Already there have been protests online, it's been raised in Westminster and at Broadcasting House in London.

St Paul's is not the only august institution under siege.

I took with me a passionate fan of Radio Shropshire, Andy Boddington.

Please let us know what you want Feedback to look into, and remember, the BBC Trust's consultation on Delivering Quality First ends on December 21st.

Make sure your voice is heard.