Editor's update: The first of Eliza Manningham-Buller's first Reith Lecture is now available as a transcript and as a podcast to download - PM. 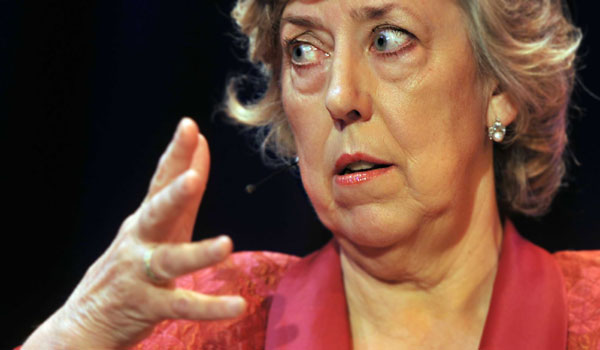 Tomorrow Radio 4 broadcasts Eliza Manningham-Buller's first Reith Lecture, Terror, at 09.00 BST. It will be repeated on Saturday 10 September at 22.15 BST.

On the tenth anniversary of the attacks on the United States on 11 September, the former director-general of MI5 reflects on the lasting significance of that day. Was it a "terrorist" crime, an act of war or something different? She offers a unique perspective on the event, its impact on the world and the repercussions which are still being felt today.

After the Tuesday transmission, you will be able to download the programme as a podcast and read a transcript on the Radio 4 website.

In the meantime, you may enjoy the range of "Reith Extra" programmes which we have been podcasting via Radio 4's Documentary of the Week podcast. These include histories of MI5, MI6 and GCHQ, and a special programme from 2005, How Islam got Political, in which Frank Gardner traces the rise of political Islam in Britain and around the world.

You can also listen to many of these and other programmes from Radio 4's 9/11 coverage here. Radio 4's controller Gwyneth Williams has also written about the station's coverage on the Radio 4 blog.

Radio 4 has also recently published the Reith archive, and you can explore more than 60 years of lectures on the Radio 4 website, where you can listen to the programmes and read the transcripts. You can download the previous Reith Lectures via the two archive podcasts 1948 to 1976 and 1977 to 2010.