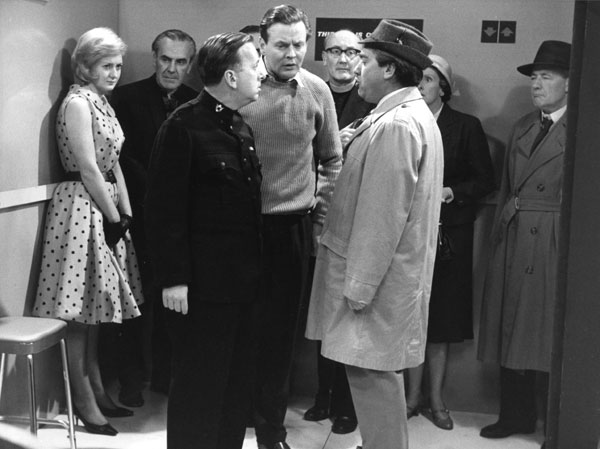 Radio 4 Extra is almost one week old - and we've all been delighted to read far more publicity for the network than we ever expected. Our notice boards are groaning with press cuttings of previews and reviews from a wide variety of newspapers across the UK. We also made a number of feature pages too - which has all helped to raise awareness of the rebranded network.

On our launch day. Russell Davies took us on fascinating journey through the history of radio panel games. Let's Get Quizzical was very well-received, and those of you who enjoyed it can look forward to the second part of this entertaining series on Saturday.

The Chitty Chitty Bang Bang dramatisation also proved to be popular, and I notice that our next new children's drama commission, Elidor, is one of next week's Radio Choices in the Radio Times. Alan Garner's magical novel and the dark world of Elidor is a definite pick of the week for me...

Old favourites - like Hancock and Garrison Keillor's Radio Show - got favourable mentions in the press too.

So now it's on to our second week of broadcasting, when lovers of radio drama can look forward to My Cousin Rachel (Daphne Du Maurier), Howard's End and Torchwood.

Amongst the 10 hours-plus of comedy per day you can enjoy Ed Reardon's Week, Arthur Smith's Balham Bash, up and coming comedy group The Penny Dreadfuls, Hancock's War - and for fans of I'm Sorry I Haven't A Clue there's a treat from 1982 - a programme which includes the late and much-missed Willie Rushton in the panel.

Mary Kalemkerian is Head of Programmes at BBC Radio 4 Extra