The Sandford Awards for religious broadcasting 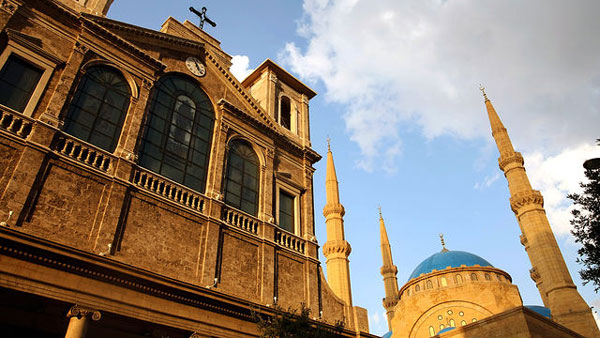 I went to the Sandford St. Martin awards last night for the best religious radio and television broadcasts for 2009 - the blue riband event for the genre.

The ceremony was held at Lambeth Palace. Roger Bolton presided over the TV awards and was as robust (or should that be peppery) as any listener to Feedback would expect (he's written in The Guardian that there ought to be a 'Religion Editor' at BBC News).

Radio 4 has more space than any TV channel and it is significantly easier for us to parade our wares. We have a number of brilliant programme makers - both inside the BBC and in the Independent sector - and yesterday some of them were rewarded. There were 15 shortlisted programmes and Radio 4 carried off the booty.

The Radio awards were as follows:

Runner up: The Understanding (Radio 4).

Merits: Treasures out of Darkness, from the All Things Considered series (BBC Wales); Dear God (BBC Coventry & Warwickshire); Something Understood presented by Mark Tully in conversation with Jean Vanier (Radio 4).

The winner was made by Ladbroke. I remember where I was when I listened to it. In a traffic jam at the Oval in London. It was one of those moments. We have repeated it already but I shall try and run it again. It is extraordinary (and you can listen to it on the iPlayer) - about two sisters who are adherents to different religions and are both devoted to one another - but apart. And their dying mother - a lifelong non-believer who questions herself.

The Understanding, made by BBC Radio Drama, was one of my favourite plays form 2009 - linked to one of my passions - Inside the Ethics Committee. A play about an ethical dilemma involving a Jehovah's Witness couple and a powerful surgeon.

And Something Understood - made by Loftus - was a cracking edition of a long running Radio 4 strand. The point about these programmes is that they are not aimed at the religious. They are compelling radio. For everybody. Full stop.