TEST DO NOT PUBLISH 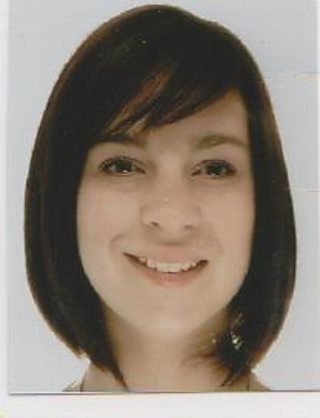 BBC Radio 3 stage devotees will get a bit more protection from the elements this year with a Saddlespan tent positioned in a slightly less-treed area of WOMAD's Arboretum, affording similar shade but a clearer view of a strong line-up both of familiar artists from across the world, and emerging artists, several making their UK debut.

Friday begins with the lively traditional foot rhythms of Quebec with three-piece band Genticorum, and continues in gentler mood with the mellow voice and guitar of Michel Mondrond from Cape Verde. The mugham song tradition of Azerbaijan is brought us by a new voice from this musically-rich country, Nazaket Teymurova. Kora player Diabel Cissokho performs songs from the Senegalese griot tradition with a band including ngoni, guitars and talking drums, and the day ends with an artist at the forefront of innovative English folk, Seth Lakeman.

Melanie Fryer is Event Coordinator for Radio 3 and the Proms 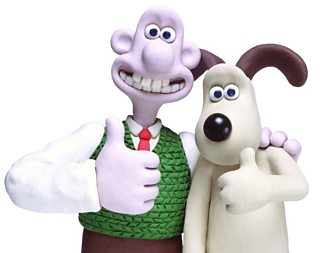 Proms First Night - The View from the Altos ...