Speaking to the PM Privacy Commission today is Avril Sanders Royle, whose stepson Julian was murdered in May 2000 shortly before his 21st birthday.

Hugh has been to Herat city, "one of the districts of Afghanistan where security is due to be handed over next month from ISAF to the Afghan army and police. Herat city only - not Herat province, which is still unstable and dangerous." 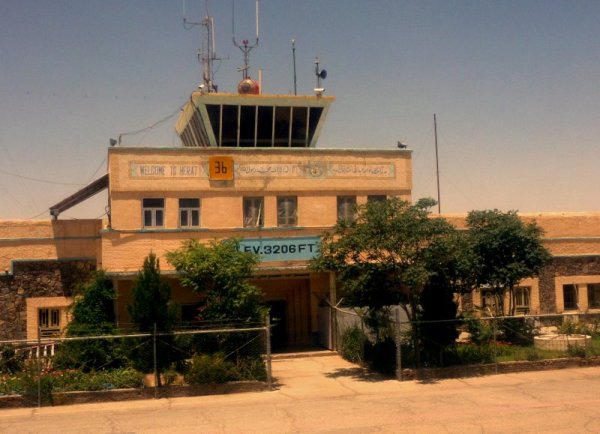 Hugh has a series of reports for us from Pakistan and Afghanistan this week. Here are some of the people and places in his first report, from Kabul: 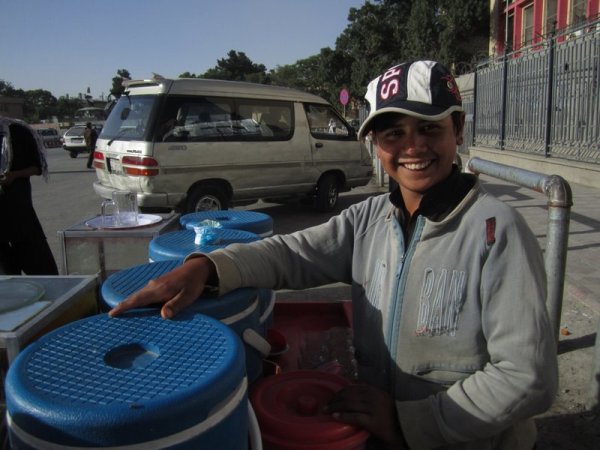 Izatullah at his iced cherry juice stand. A few days ago, he heard an explosion nearby, and shooting. He ran for cover. It was a suicide bomb attack on a police station in Mandawi wholesale market. Nine people died. 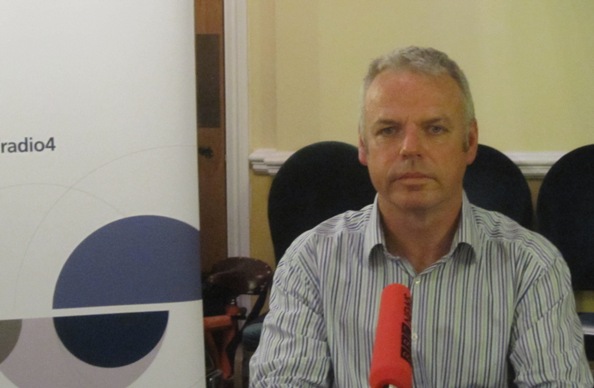 John Mullin, editor of the Independent on Sunday, gives evidence to the PM privacy commission. 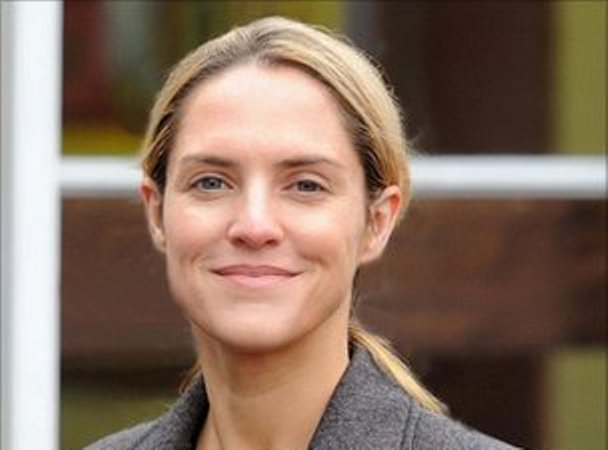 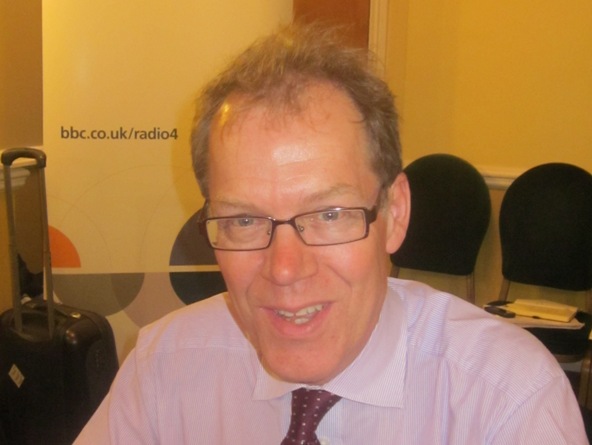 Giving evidence to the PM Privacy Commission on today's programme is the Information Commissioner Christopher Graham. 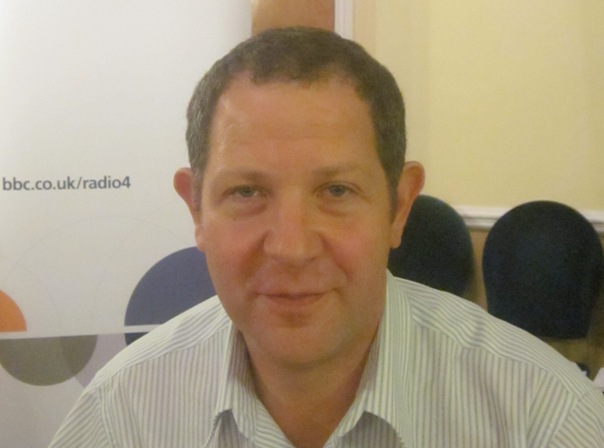 The Chief Executive of Index on Censorship John Kampfner speaks to the PM Privacy Commission. 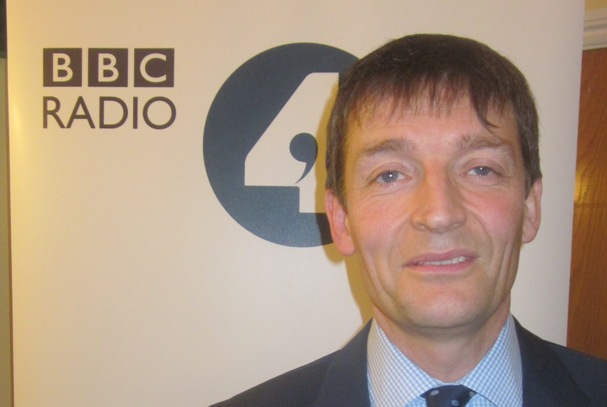 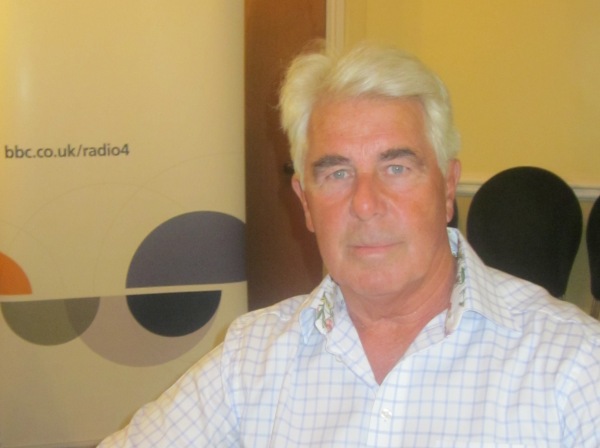 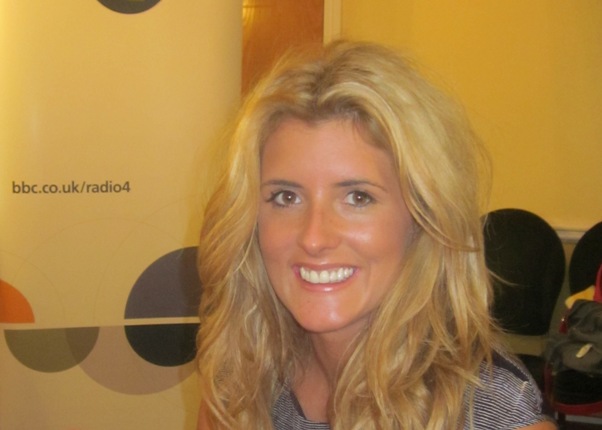 Giving evidence on PM today is the former escort Helen Wood, who has been involved in two recent privacy injunctions, including one that is currently active. 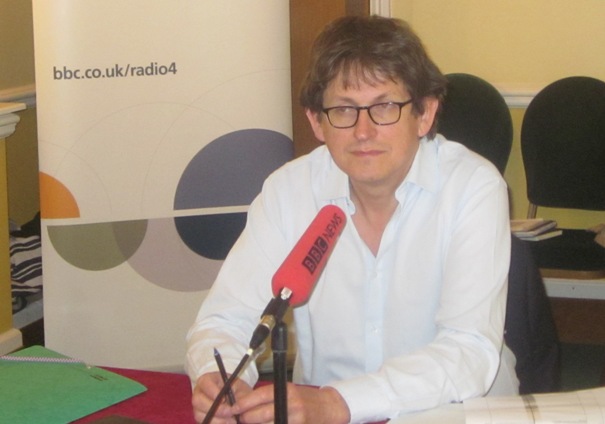 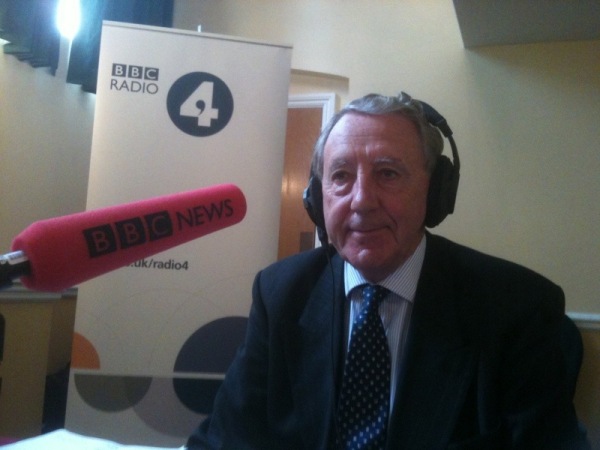 Giving evidence to the Privacy Commission on today's PM is Sir Charles Gray, QC, who as a barrister and formerly as a judge, has been involved in numerous cases relating to confidentiality and the media. 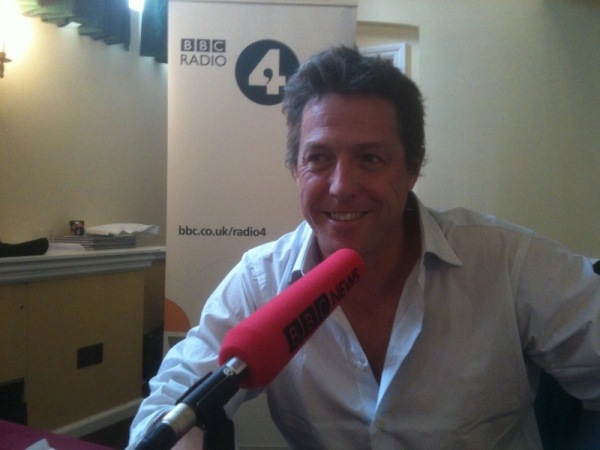 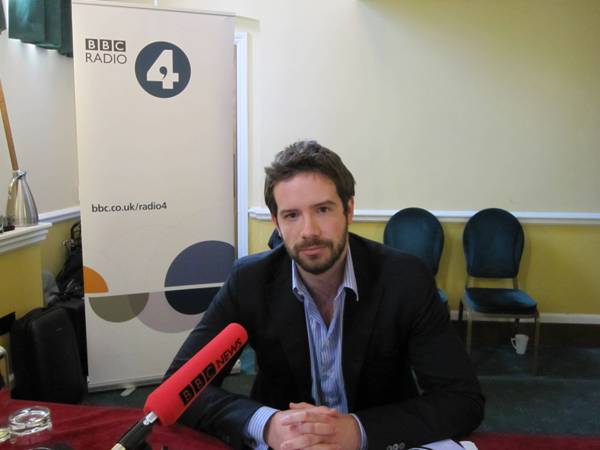 The Director of the Press Complaints Commission, Stephen Abell, gives evidence to the PM Privacy Commission. 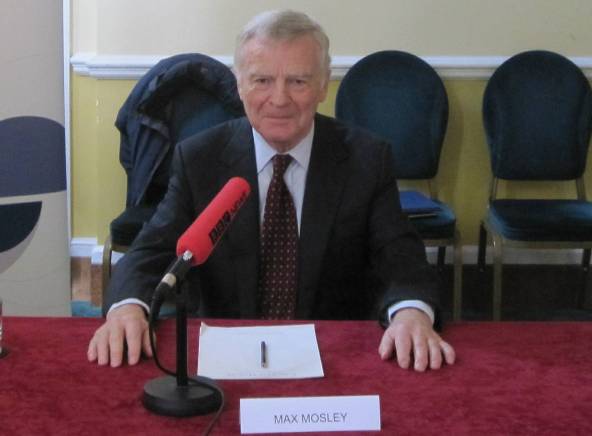 The PM Privacy Commission hears from Max Mosley, who won a legal action against the News of the World for a breach of privacy, and unsuccessfully brought a case against the UK's privacy laws in the European Court of Human Rights.

The PM Privacy Commission spoke to Conservative MP Zac Goldsmith on Monday June 13, 2011. Mr Goldsmith was granted a super-injunction in 2008 after private e-mails were hacked and passed to newspapers. 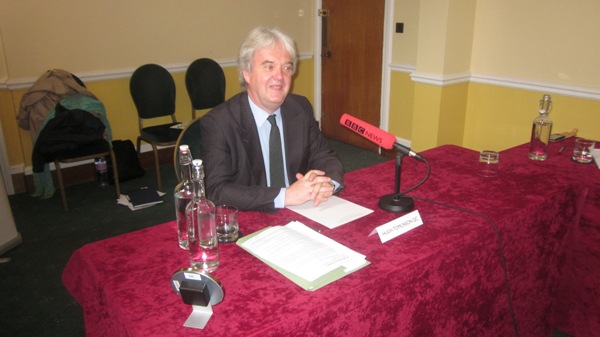 Giving evidence on Day 1 of the PM Privacy Commission is Hugh Tomlinson QC, who has acted in many of the most high-profile privacy cases of the past year 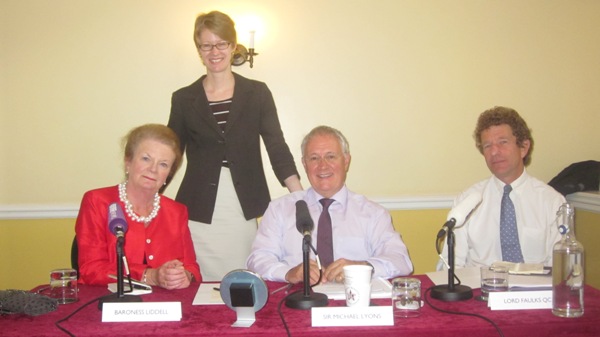 The Chair of PM's Privacy Commission, Sir Michael Lyons, talks to Eddie about his approach and what he hopes the Commission might accomplish.

Where does the balance lie between an individual's right to privacy and the public's right to know? Recent rows about injunctions have highlighted questions about the competing priorities of the law, the use of social media, access to justice, and about the role of parliament and of judges in making the law. The PM Privacy Commission will consider these questions, with the help of our millions of listeners.

Sir Michael Lyons will chair the PM Privacy Commission -- he'll be joined by Lord Faulks and Baroness Liddell. They will take evidence from a series of witnesses (that you can help select) this month, and produce a report with recommendations. You can read more about the Commissioners here.

The draft terms of reference are now available on the PM blog, and listeners have a week to offer suggestions and alterations for the Commission to consider, as well as proposals for witnesses. Evidence sessions will begin in mid-June.

The full audio will be available here on the blog, and reports will appear each night on PM.

Here are the draft terms of reference for the PM Privacy Commission. Listeners have until Monday 13th June to offer suggestions and alterations (by email or in the comments), as well as proposals for potential witnesses. 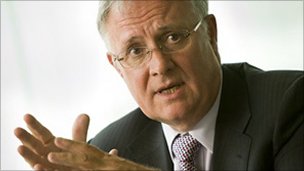 Sir Michael Lyons was Chairman of the BBC Trust 2007-2011. Previously a director of Central Independent Television and Chief Executive of Birmingham City Council, he also led the Lyons Review into public sector relocation and the Lyons Inquiry into local government efficiency.

Hear an interview with Sir Michael Lyons on his approach to the Commission. 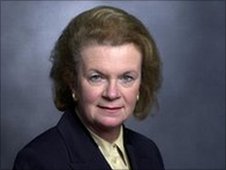 Baroness Liddell was Secretary of State for Scotland 2001-2003, and British High Commissioner to Australia 2005-2009. A Labour MP 1994-2005, she was also Economic Secretary to the Treasury and a minister at the Department of Trade and Industry. She was Personnel and Public Affairs director for the Daily Record and Sunday Mail 1988-92, and was a member of the inquiry chaired by Lord Philip into the RAF Chinook helicopter crash on the Mull of Kintyre in 1994. 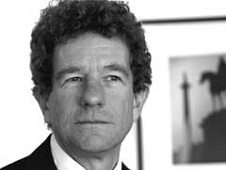 Lord Faulks has practised as a barrister in London since 1973. His practice, which is largely in the Appeal Court and the Supreme Court, includes cases of professional negligence, clinical negligence, personal injury, education, police claims and claims arising from the Human Rights Act. He took silk in 1996 and was for ten years head of chambers at 1, Chancery Lane. He became a Conservative peer in July 2010 and is Chairman of Research for the Society of Conservative Lawyers. 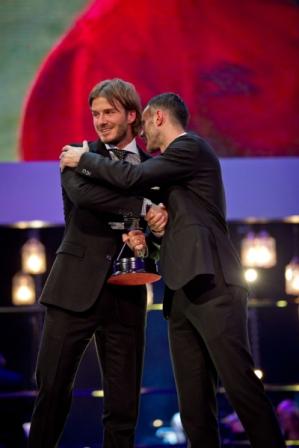 Ryan Giggs and David Beckham. Not romantically linked in any way. We're not suggesting otherwise.

How can you be part of it.