11 days left for you to order your Upshares Downshares CD. 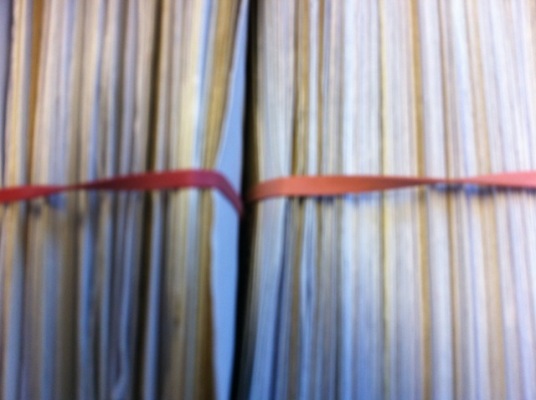 After November 19th we won't be accepting orders for our coveted CD. It CD contains virtually every piece of the Upshares Downshares music sent in by our listeners and broadcast between May 2009 and January 2010. It also contains some bonus tracks, including an interview with the music's composer Sandy Faris and a number of previously unheard renditions. And each CD has a full track listing for all 89 tracks - a total of an hour and twenty minutes.

It's be on sale only from us, only on CD and only until November the 19th. Each CD costs ten pounds including postage and packing. At least five pounds of this will go to BBC Children in Need. Five pounds is the guaranteed minimum - the more we sell, the greater the proportion of money will go to Children in Need, and of course we'll report back to you on how much money we raise.

HOW DO I GET ONE?

To get a CD send a cheque or postal order for ten pounds to "Upshares Downshares, Room G601, BBC TV Centre, London W12 7RJ". The cheque or postal order should be made out to Children In Need Appeal. And very important this, please don't forget to clearly include your own name and address so we can send you the CD.

Thanks to everyone for their patience. We ordered 1000 CDs and quickly sold out, so more are on their way. 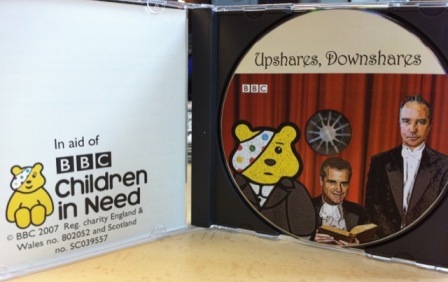 Yours for ten pounds