Do you have Britain's dullest family tree? 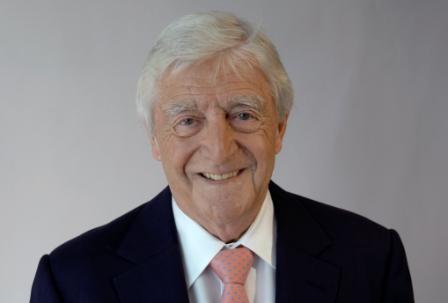 Is your family tree duller than Sir Michael's? If so, please email us at pm@bbc.co.uk or add a comment here.

"Sir Michael Parkinson said today he was "gutted" when the producers of family history programme Who Do You Think You Are? told him his ancestors were too boring for him to take part in the show.

Researchers spent six weeks investigating the veteran interviewer's roots but
failed to unearth anything of interest among the miners, labourers and domestic
staff that make up Parky's antecedents.

Writing in the Radio Times, the 74-year-old said he was a huge fan of the
show. "When Who Do You Think You Are? called and asked if I was interested, I said I
would be delighted, but warned that my own research had unearthed nothing of
note," he wrote.

"'Oh, they all say that. But we always find something,' they said.

"Six weeks later they phoned to apologise. My story was so boring they had to
cancel the entire project. I was gutted."