From the printed page to the online app 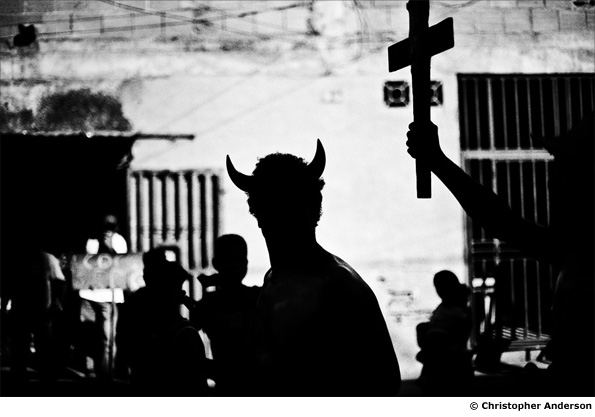 One of the big questions for photographers and indeed those working in the field of journalism is how to fund projects. I recently blogged about Emphas.is which uses the crowdsourcing model to pull in both large and small donations, allowing photographers to seek backing from a wide range of sources.

Yet in all of this, one area in question is the audience: how do we grow it? It's all very well producing strong work and the internet can help spread the word. But ultimately many of those looking at photojournalism, and thus supporting it, through specialist websites are those who work or are already interested in the medium.

What is needed is a way to draw readers into stories and issues through the pictures. What comes first: the interest in the story and content, or just the love of photography per se?

One of the ways currently being explored is of course through the latest range of mobile phones and devices, such as tablets. These provide a fantastic way to lead readers into content via pictures. They also open up new markets for photographers.

Many of the major news website have their own versions, including the BBC, but there are plenty more out there.

It's not just news sites - the British Journal of Photography, a leading magazine for professional photographers in the UK, is also about to get in on the act and bring it's magazine content to the app world. On their website, Editor Simon Bainbridge says the app will offer:

"The best content from the print magazine, together with some unique content. We're going to be adding multimedia, videos. There will be longer slideshows - we'll be able to put a lot more pictures than we can in print. We want you to think about this as a fully-fledged app - not like some of the other photography apps out there."

But what about photographers? Many already have mobile friendly websites, or use social media to drive potential viewers to their own content, and yet most photographers will tell you that the ultimate prize is still good old-fashioned, well-crafted, conventional book. Yet even the best of these sell in small numbers, so maybe there is a third way? 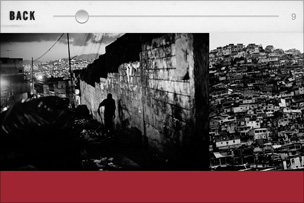 Photographer Christopher Anderson has just launched his own app based on his highly praised book, Capitolio, which explores life in Caracus, Venezuela, during a period described by President Chavez as "revolution". It's an in-depth exploration of a city and its inhabitants.

The online version runs on iPads and iPhones and offers an extended exploration of the book, some extra photos as well as a video interview with Christopher, shot by Tim Hetherington. Indeed, as far as I am aware, this is the first photo book to transfer to the app world.

I asked Christopher to explain why he was opening up his book in this way?

"The book was selling out and that got me thinking about the finite audience that can see a photo book. In the case of Capitolio, that was only 3,000 people. On top of that, the price is so high that those 3,000 people are of a certain means. Now, millions of people have these devices and it occurred to me that I could reach a potentially infinite audience where cost is not so prohibitive. I could 'democratise' the precious photo book so to speak."

Does he think it will attract a new market, a new range of people who might not browse the photographic section of a book shop, but could be enticed to buy this - thus growing the market for photojournalism?

"This is really uncharted water. No-one knows. I think that there certainly is a potential for a new model of self-publishing. I am curious to see what this experiment will reveal in terms of the viability of this model. I certainly don't expect to get rich from it. There is not mass appeal like Angry Birds for instance. But perhaps a large enough audience can be engaged to allow photographers the means to produce their own work."

This maybe the first, but I doubt it will be the last book to migrate online. There are many going down the self-publishing route, some using conventional sites such as Blurb and others who offer PDF files for a small fee. With the world as your market, perhaps this is the future?