I thought I'd offer my congratulations to the 10 winning amateur photographers whose pictures have been selected from more than 50,000 entries to this year's Open category of the Sony World Photography Awards.

It's a mammoth competition that spans many categories for amateurs, and indeed professional photographers, the latter received more than 100,000 entries.

The winning amateur pictures reflect a current trend for the use of HDR and a somewhat unreal feel, but there is no denying the visual pull of the frames and you can see why the judges whisked these out of the huge pile before them.

Here are a few of the 10 winning photos, starting with Punk City by Edina Csoboth. 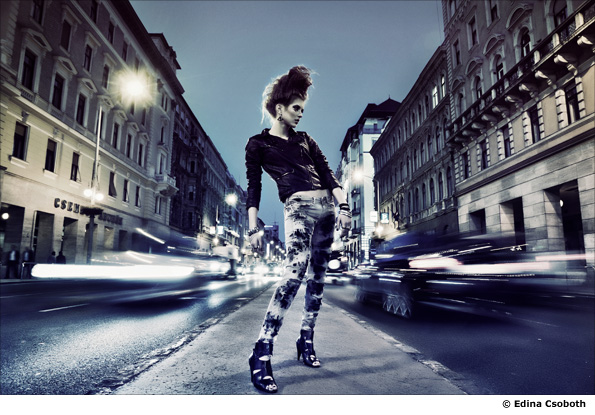 Buffalo Race by Chan Kwok Hung won the Action category. The picture was taken in Indonesia and shows an annual race held by farmers. Chan said: "They believe they will be lucky if their buffalo wins the race." 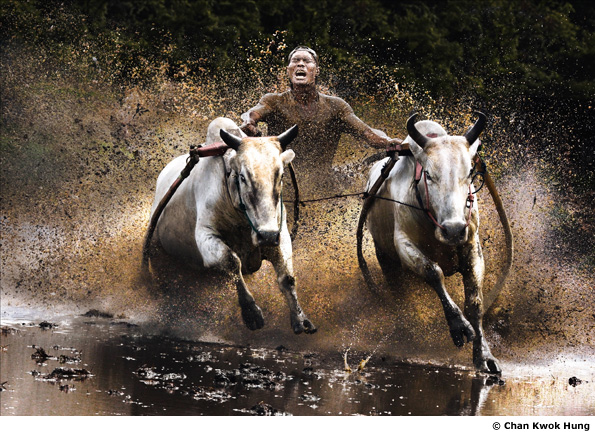 Andiyan Lutfi 's picture is entitled Ration. Andiyan said: "I tried to take a picture with a low angle for a good body shape and used available light to give a more natural tone."

The Travel category was won by James Chong. 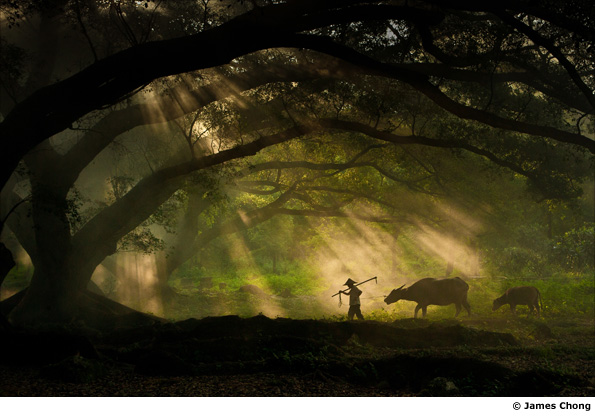 The full list of those selected is below and an overall amateur winner will be announced in late April.

The winning photographs will be exhibited as part of the World Photography Festival at London's Somerset House, 26 April - 22 May. You can find out more about the awards at www.worldphoto.org.